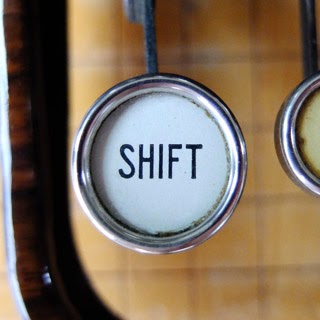 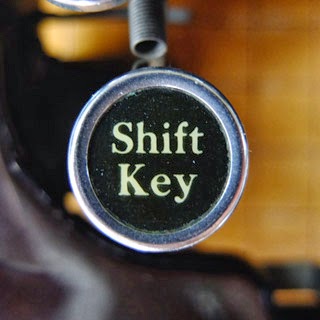 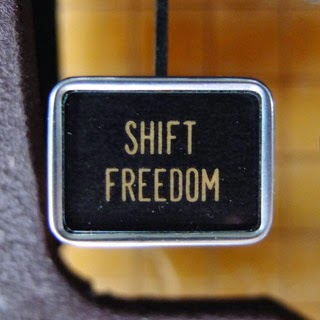 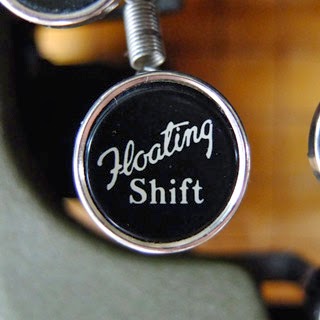 Shift is a term widely used today that will last as long as the keyboard, and that shows no signs of going away any time soon. With the popularity of touchscreen devices, there is a proliferation of extremely horrible keyboards, though keyboards they remain. "Shift" is a somewhat archaic word. Today its use is restricted to changing from lower to uppercase on a keyboard and changing gears in a gearbox. Its original meaning lives on in the word "shiftless", describing a person so lazy that they don't "shift" anything. Rather than say shift, today we usually would simply say move. 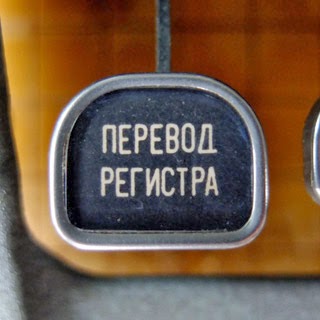 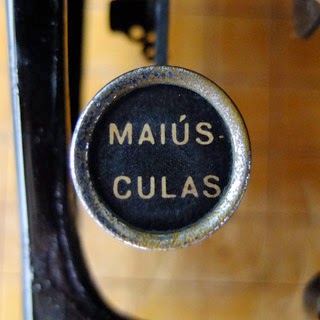 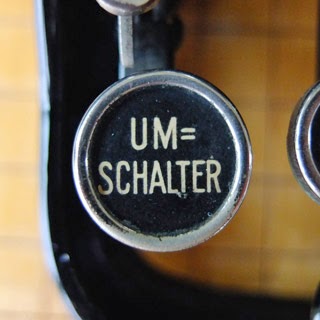 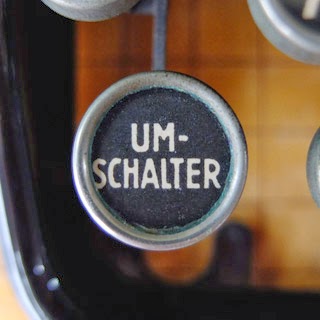 American typewriters seem to have the most variety in different shift key texts, notably the pure marketing terms "Floating Shift" and then "Shift Freedom". The rest of the world was content to call shift what it was.

Other languages have different terms for changing the register on a typewriter. In Russian, перевод регистра literally means transfer or "change register", which is a very accurate description of what that key performs on a typewriter. In Portuguese, maiúsculas means "uppercase letters". The Spanish mayúsculas is basically the same. The German Umschalter is takes the verb shift to a noun meaning "shifter". In Dutch, the term wisseltoets basically means "switch key". The closest to English that I can find is the Swedish and Danish (and probably Norwegian) skift, the meaning of which is obvious. In Romanian it would be comutatorul which is also switch. The Czech term přemykač I can't seem to translate into English. Ignoring my bias towards Finnish, their vaihdin is one of my favorites of them all. It means "exchanger". 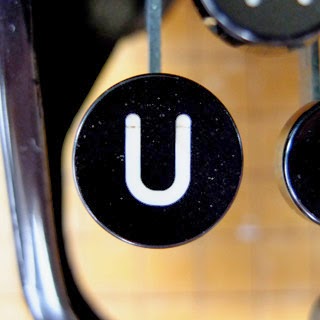 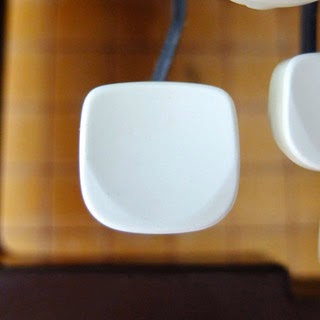 Eventually with the popularity of plastic keys, designs got simpler down to just the "U" on my DM 5, and eventually all shift keys were blank. Because really, they don't need to say anything!
Posted by x over it at 10:39