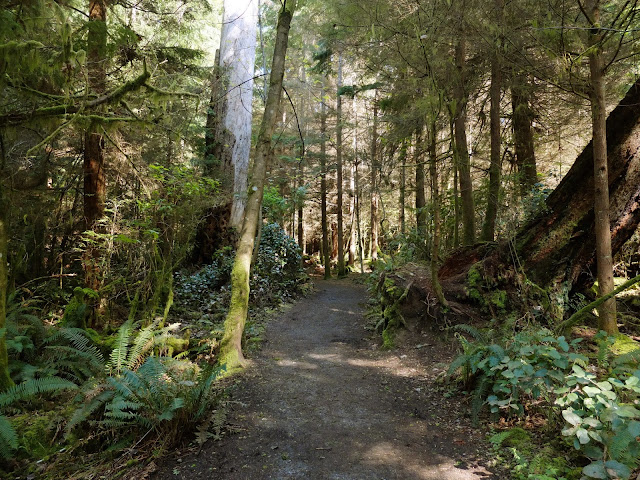 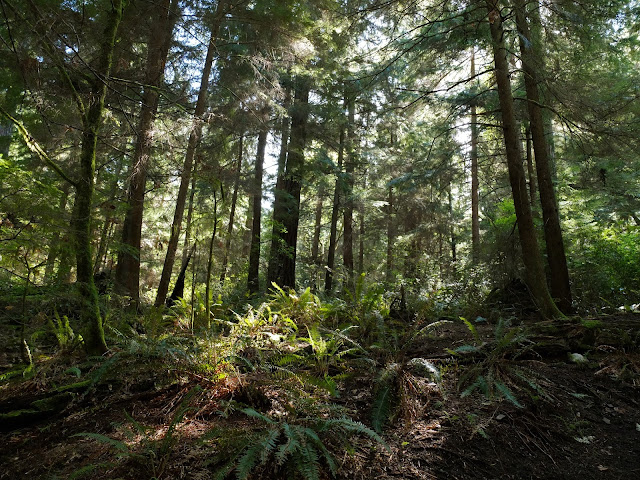 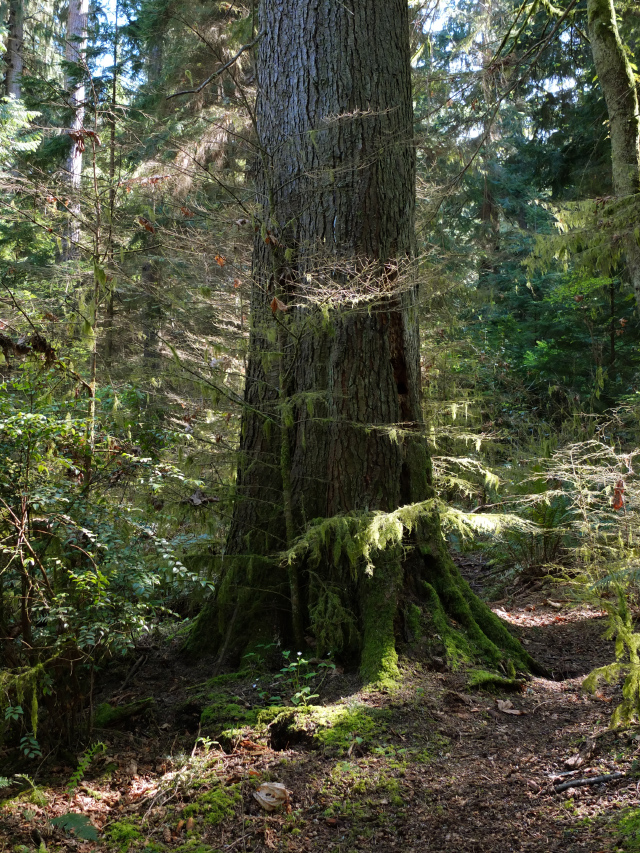 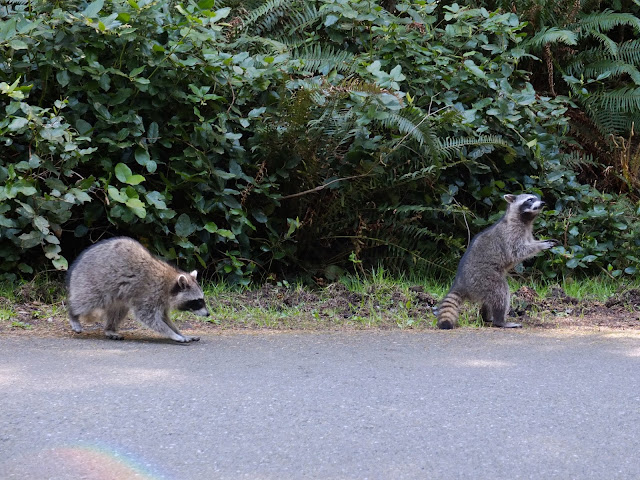 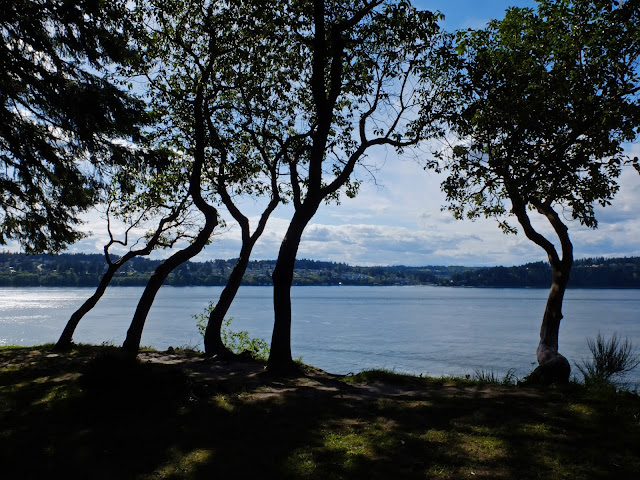 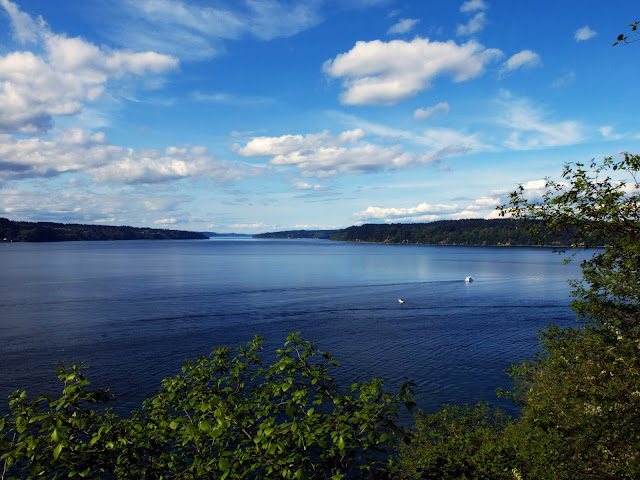 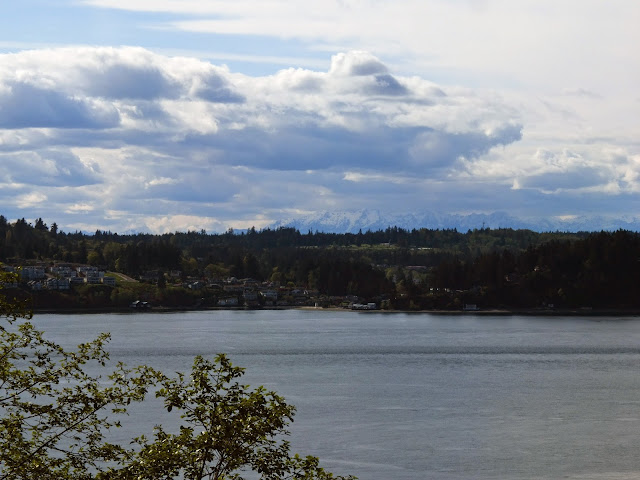 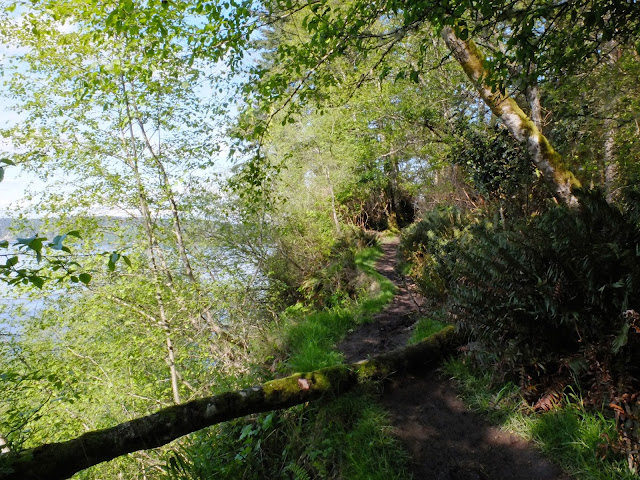 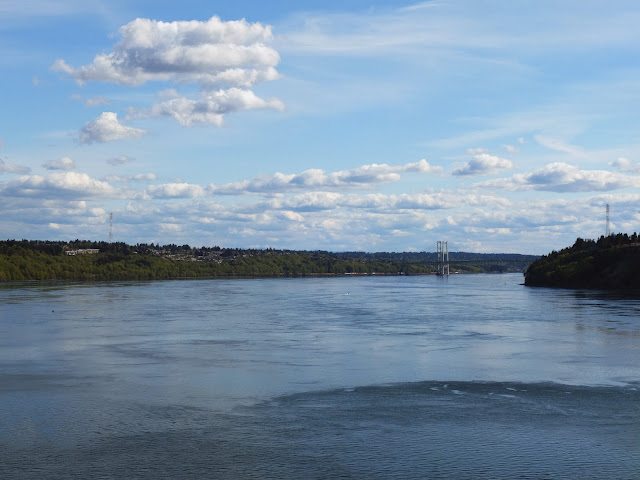 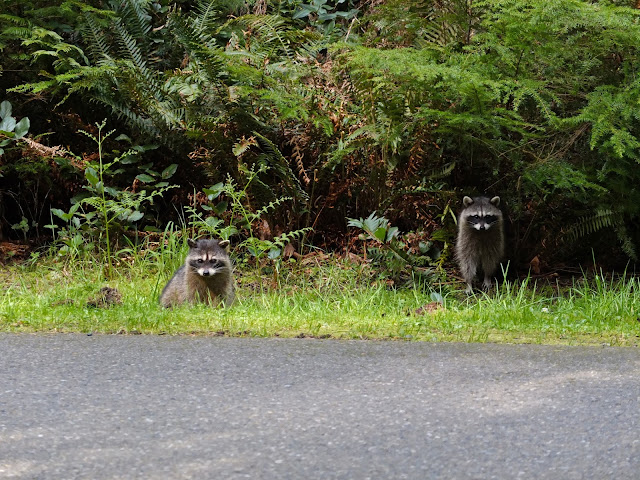 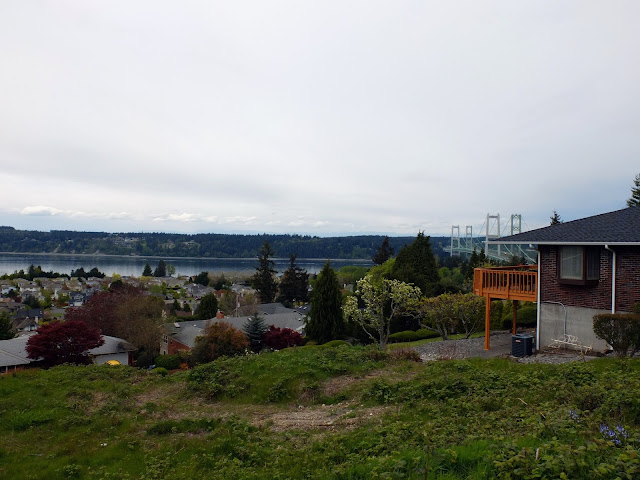 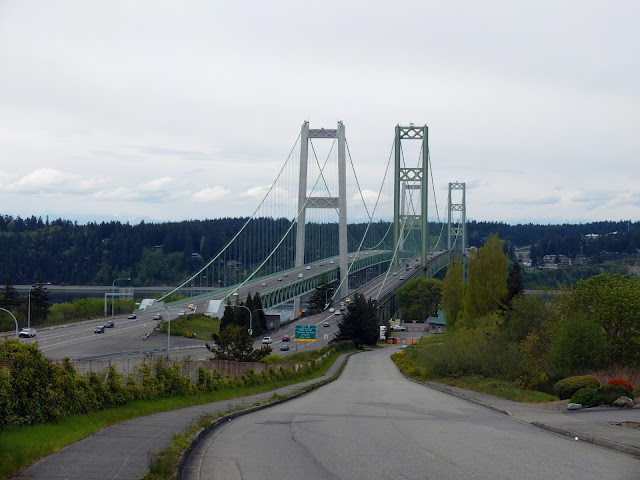 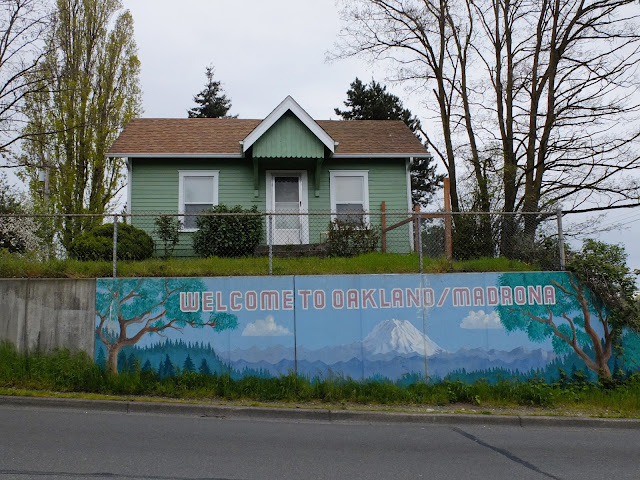 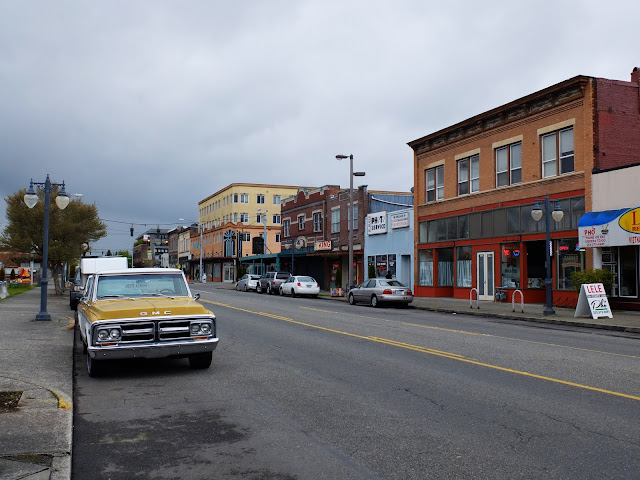 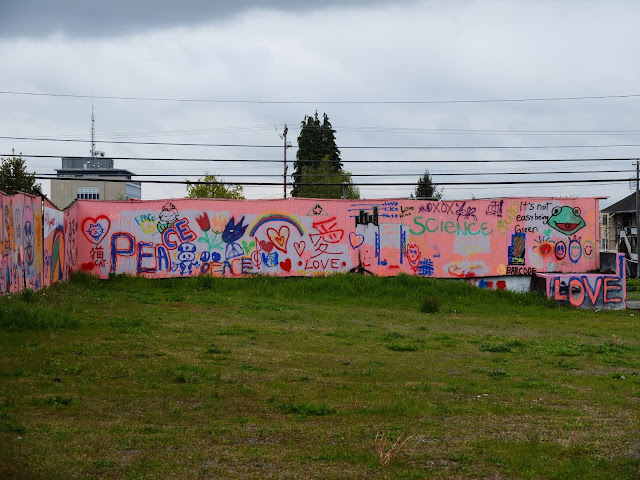 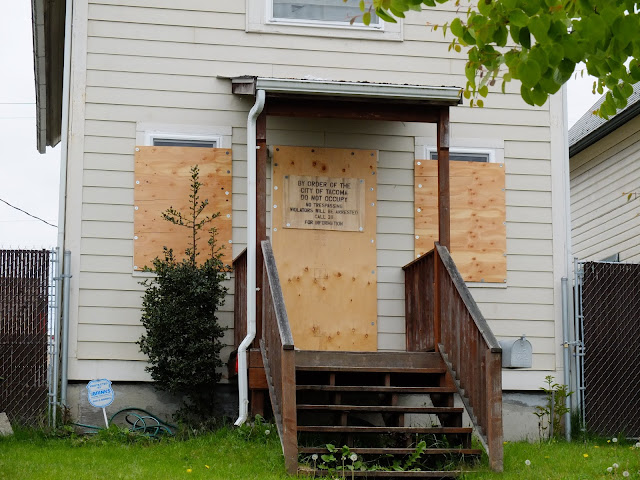 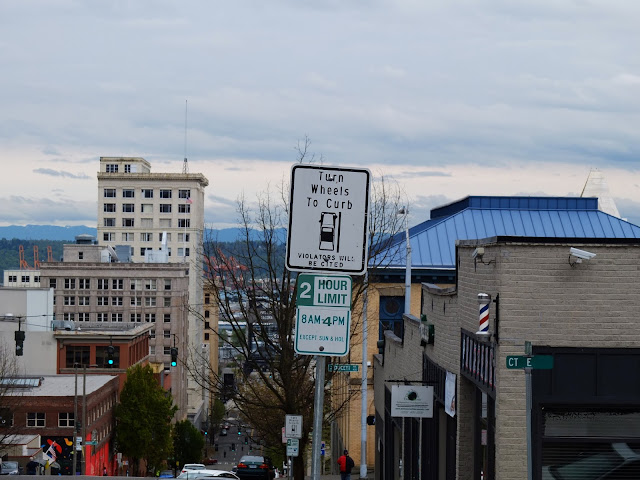 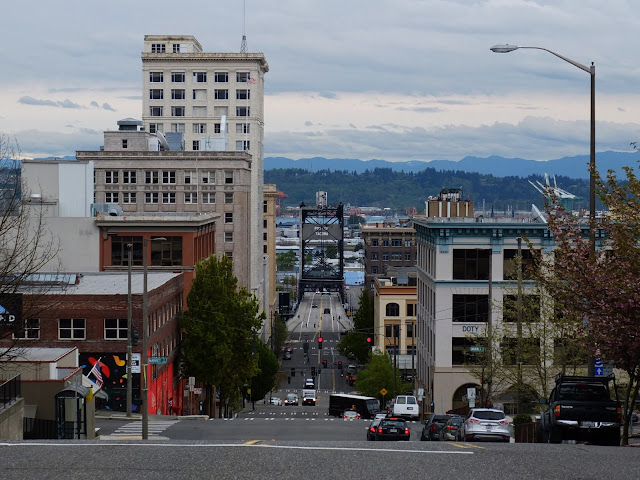 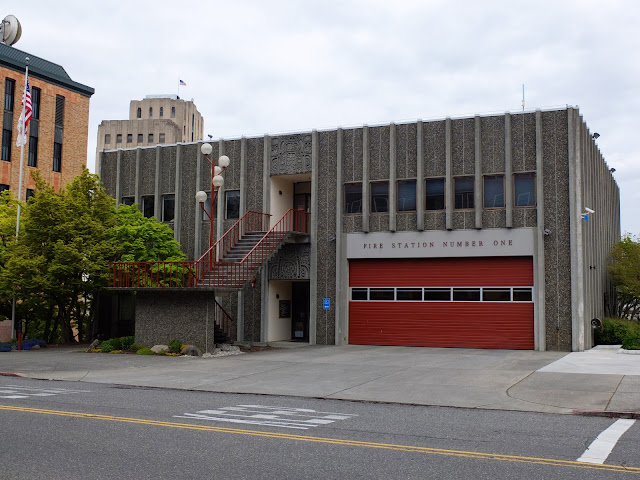 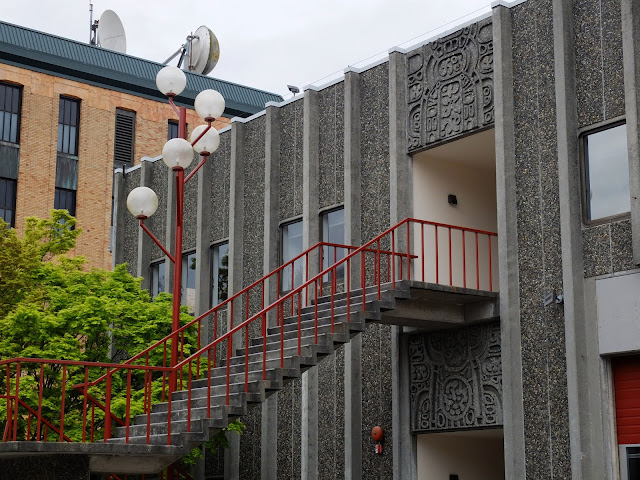 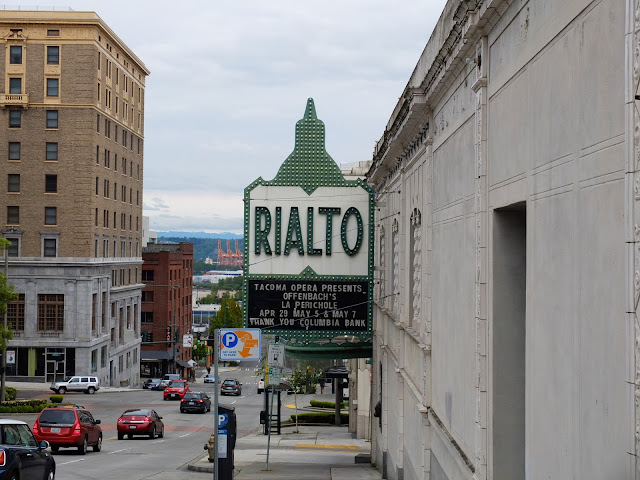 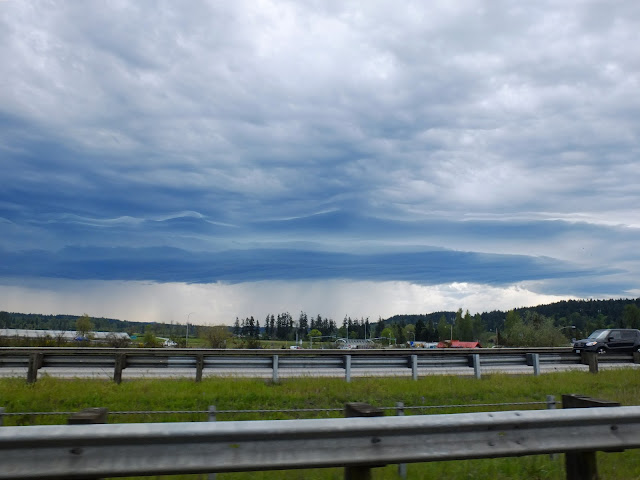 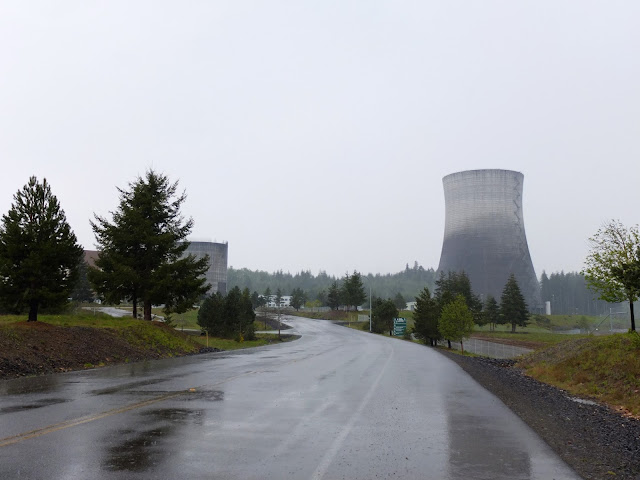 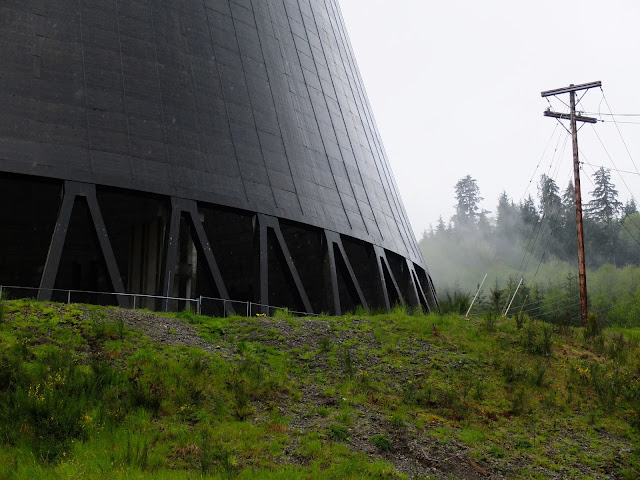 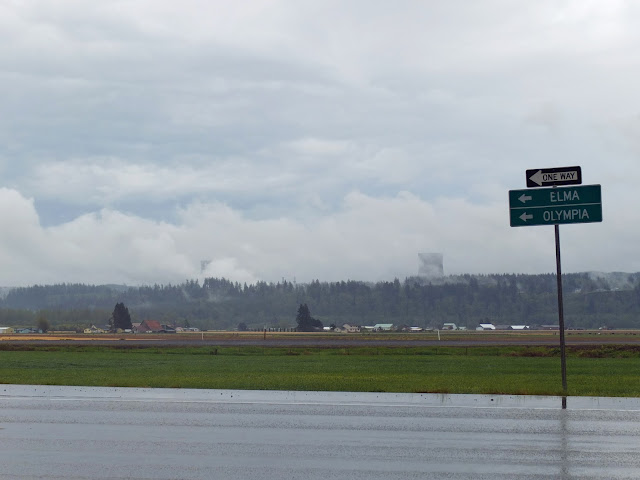 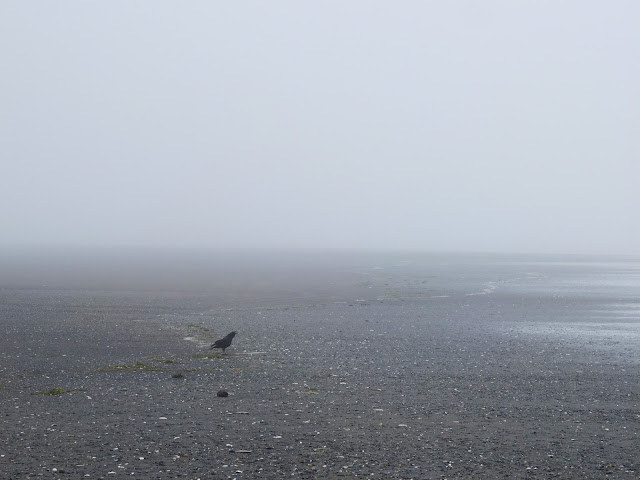 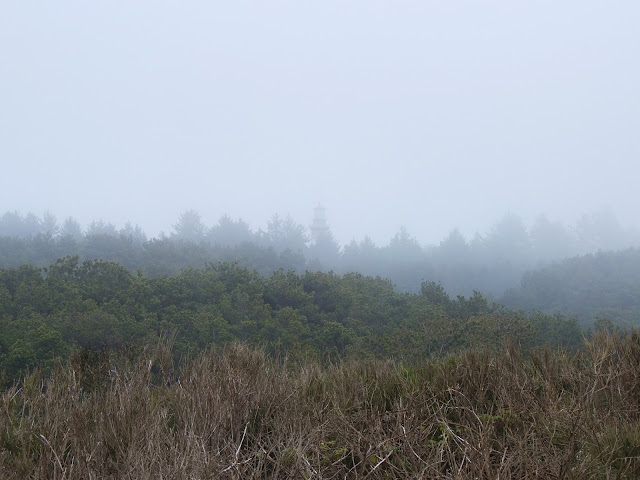 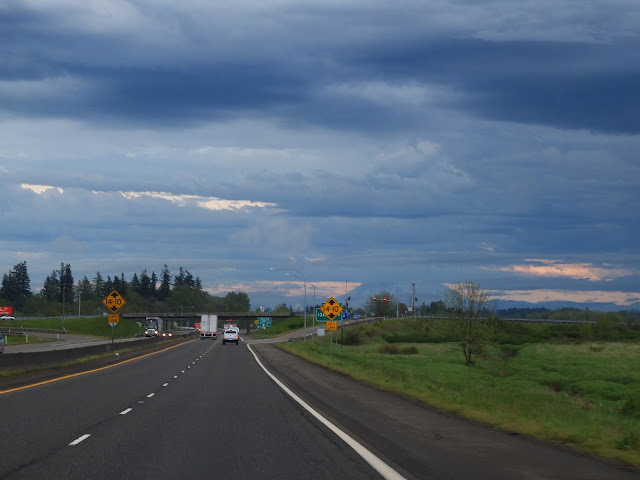 A view of Mount Saint Helens through the clouds driving south on I-5 back to Portland. I drove through an incredible thunderstorm, the biggest one Washington has seen in recent years. (For those in the eastern regions of the country, though, it would have been an average storm)
Posted by x over it at 04:00 21 comments: