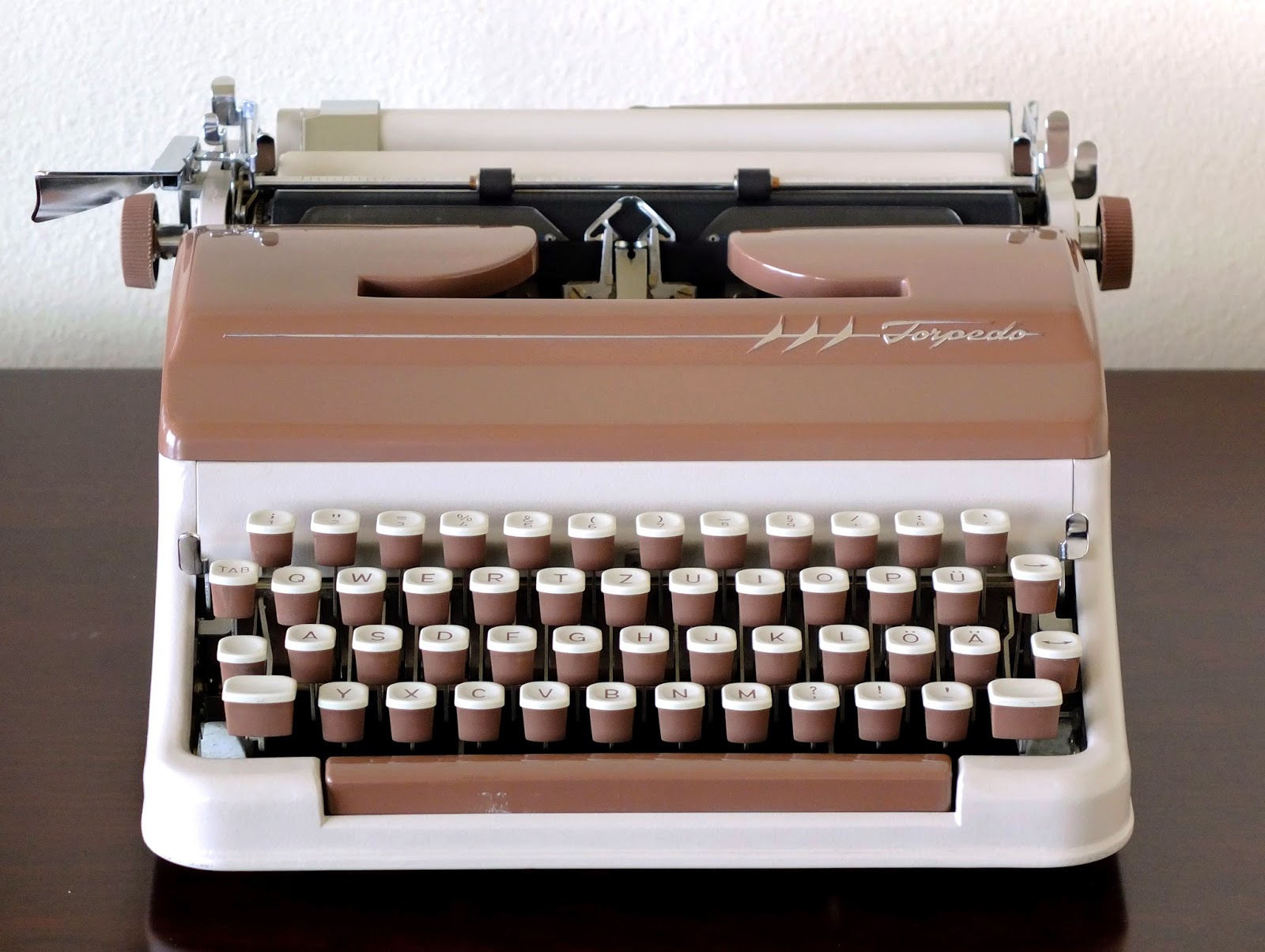 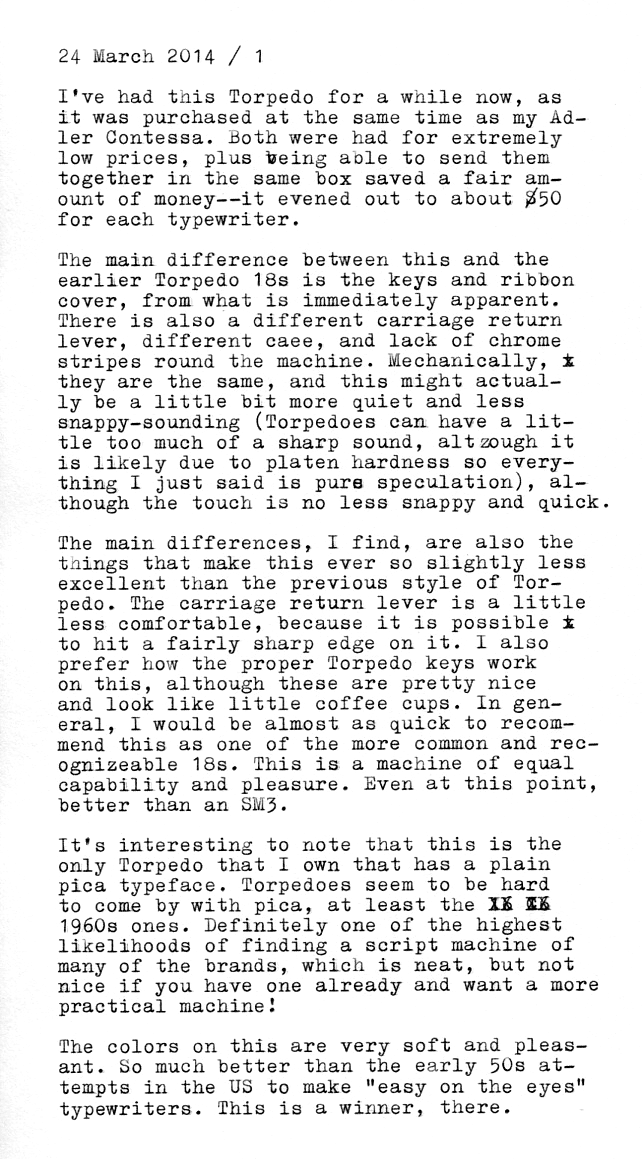 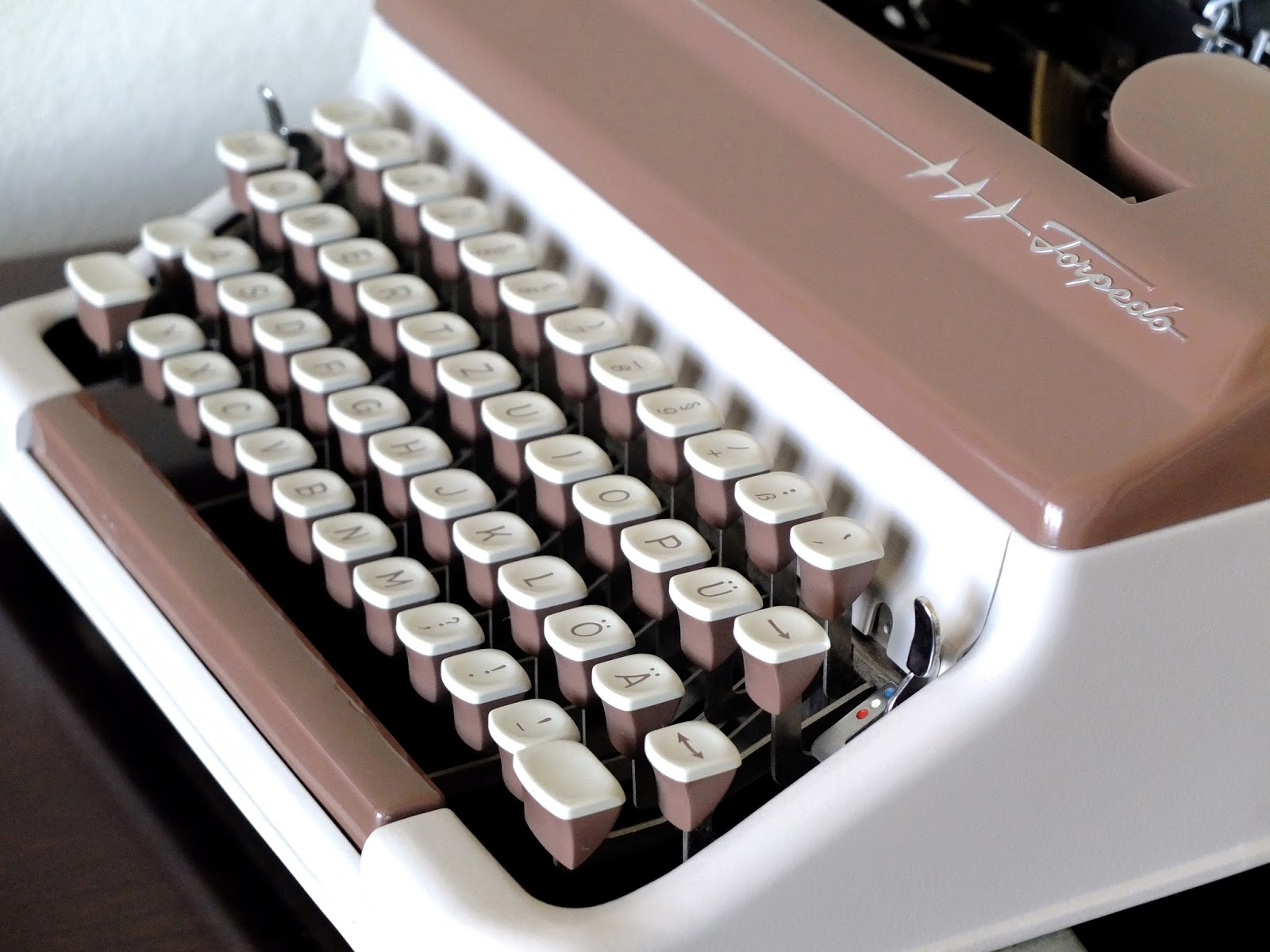 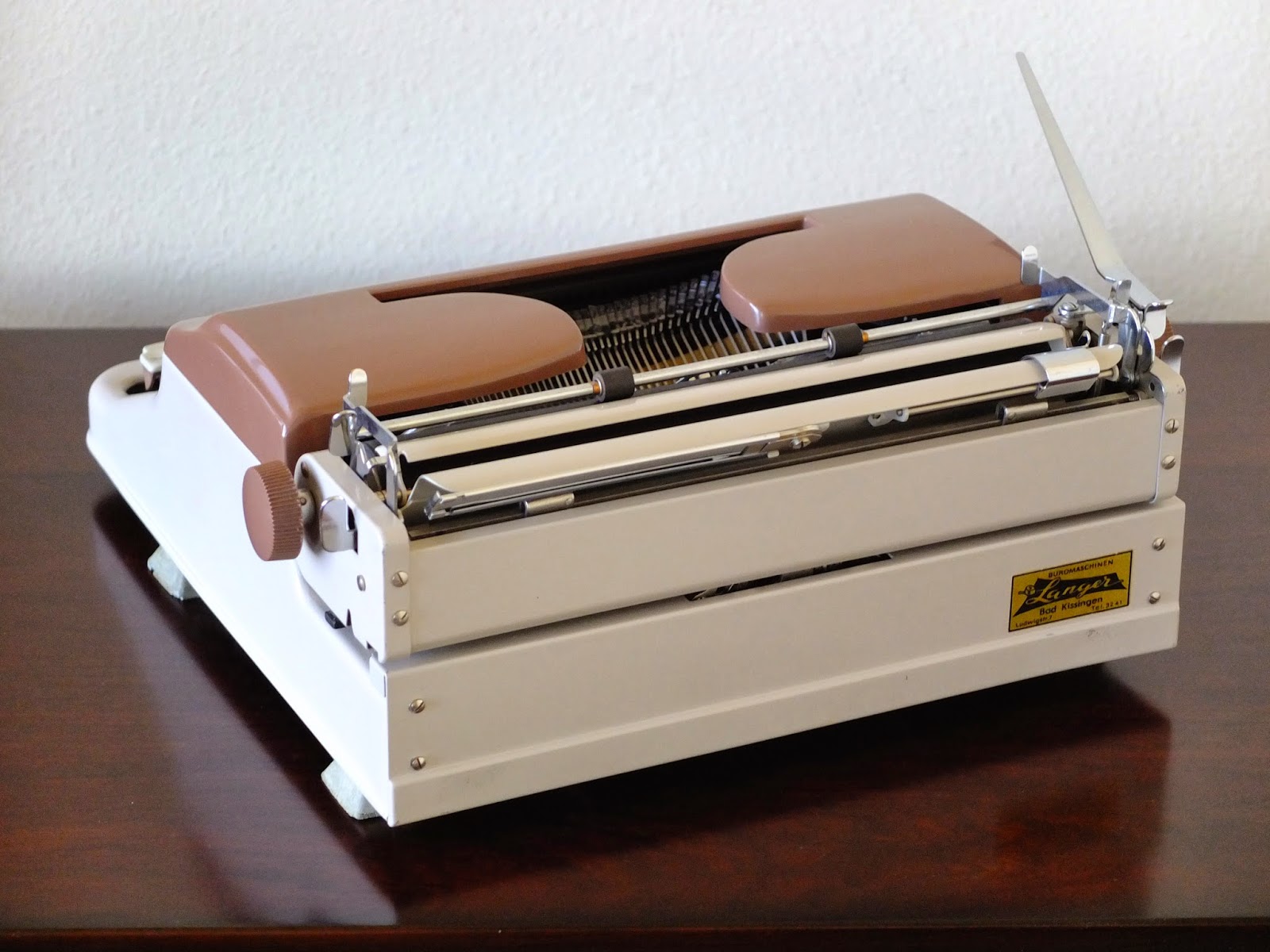 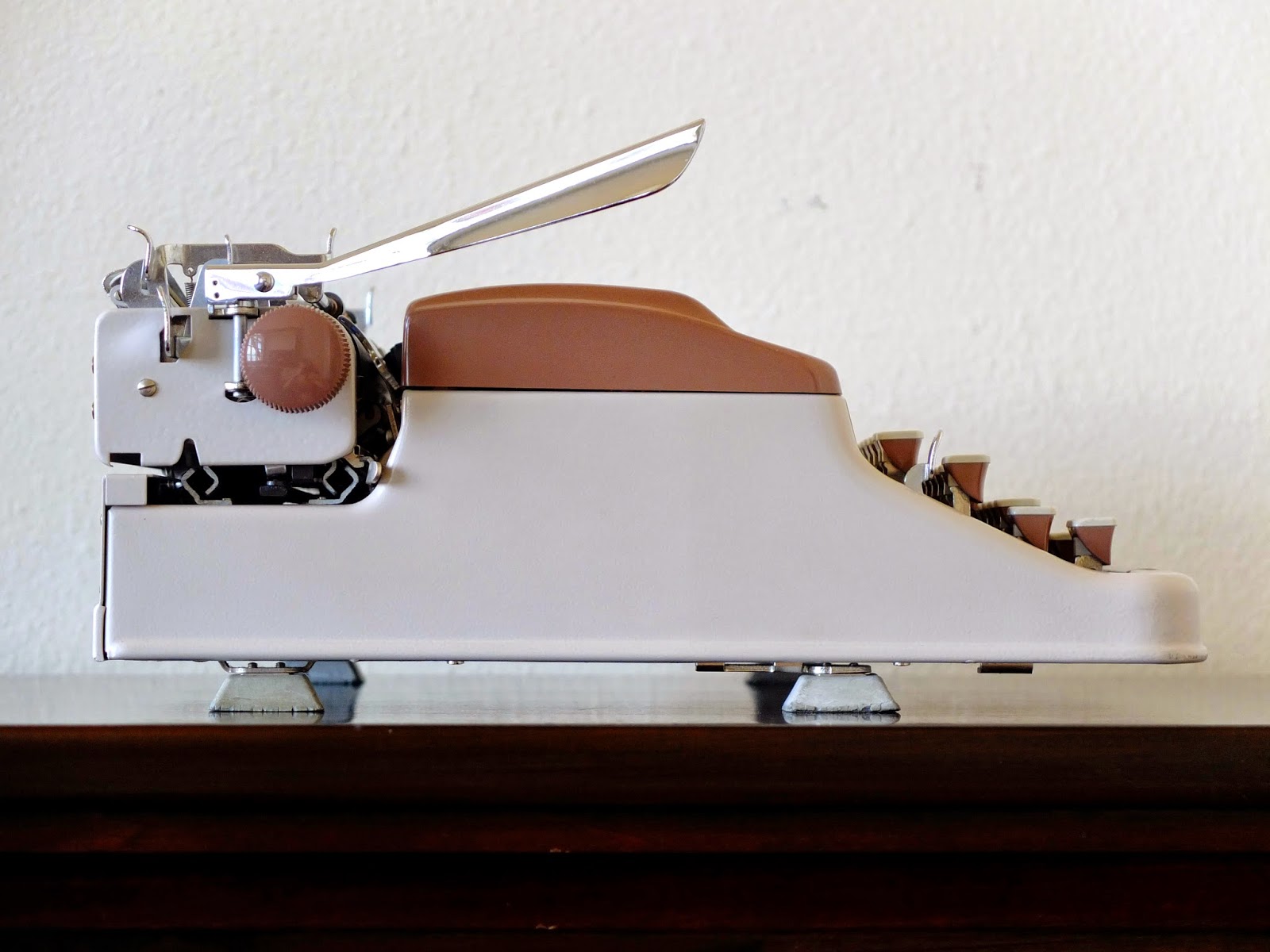 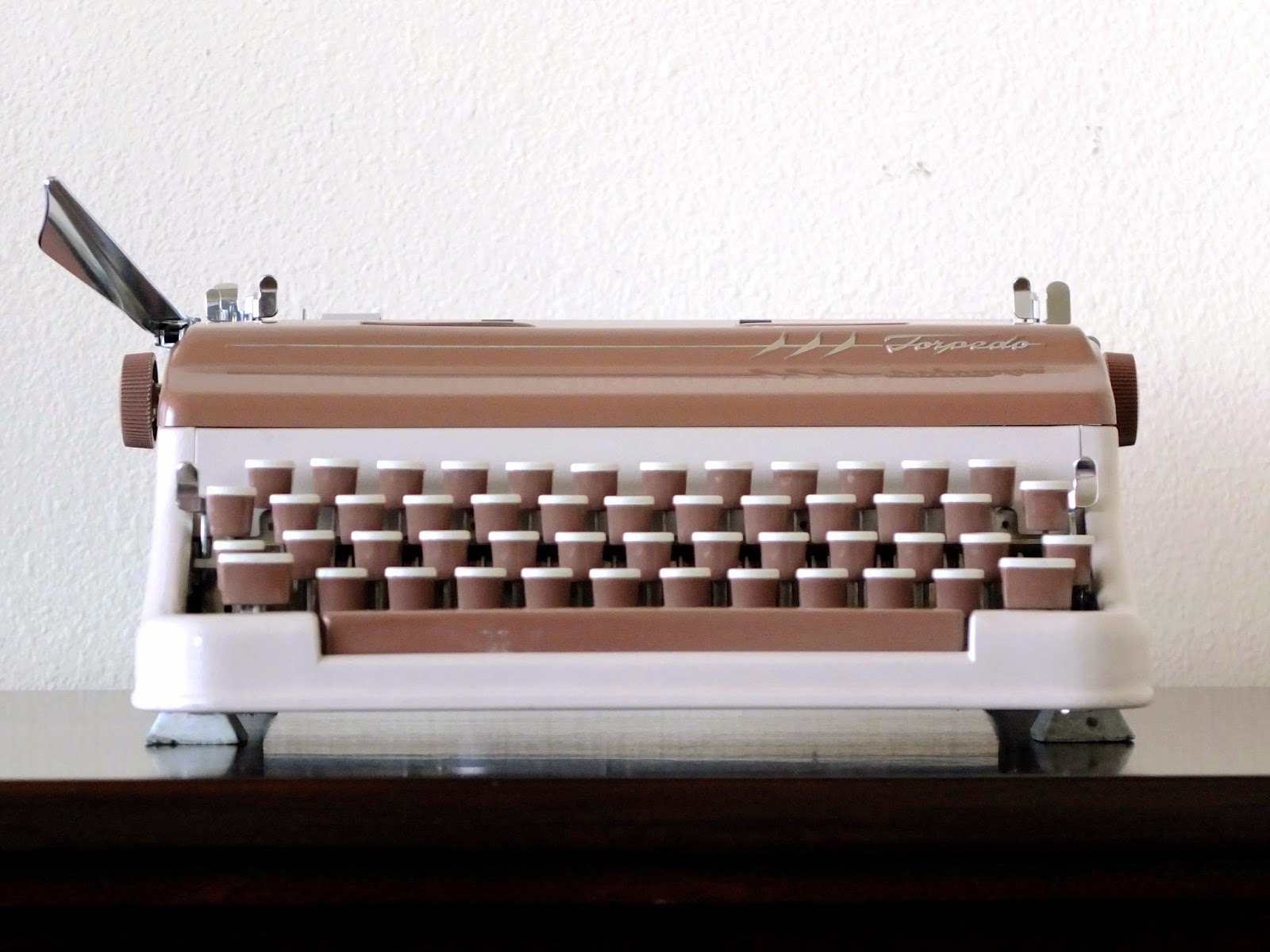 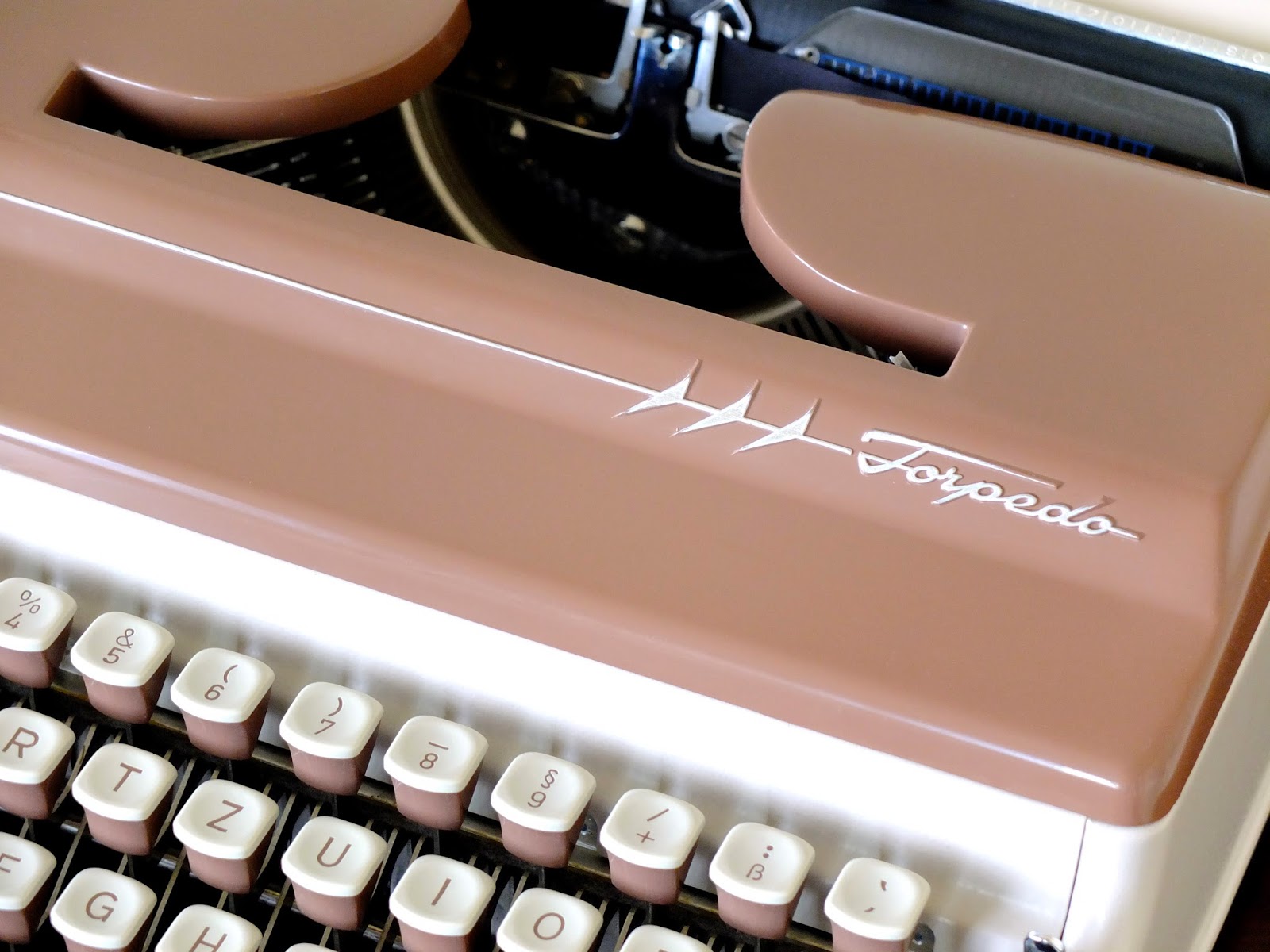 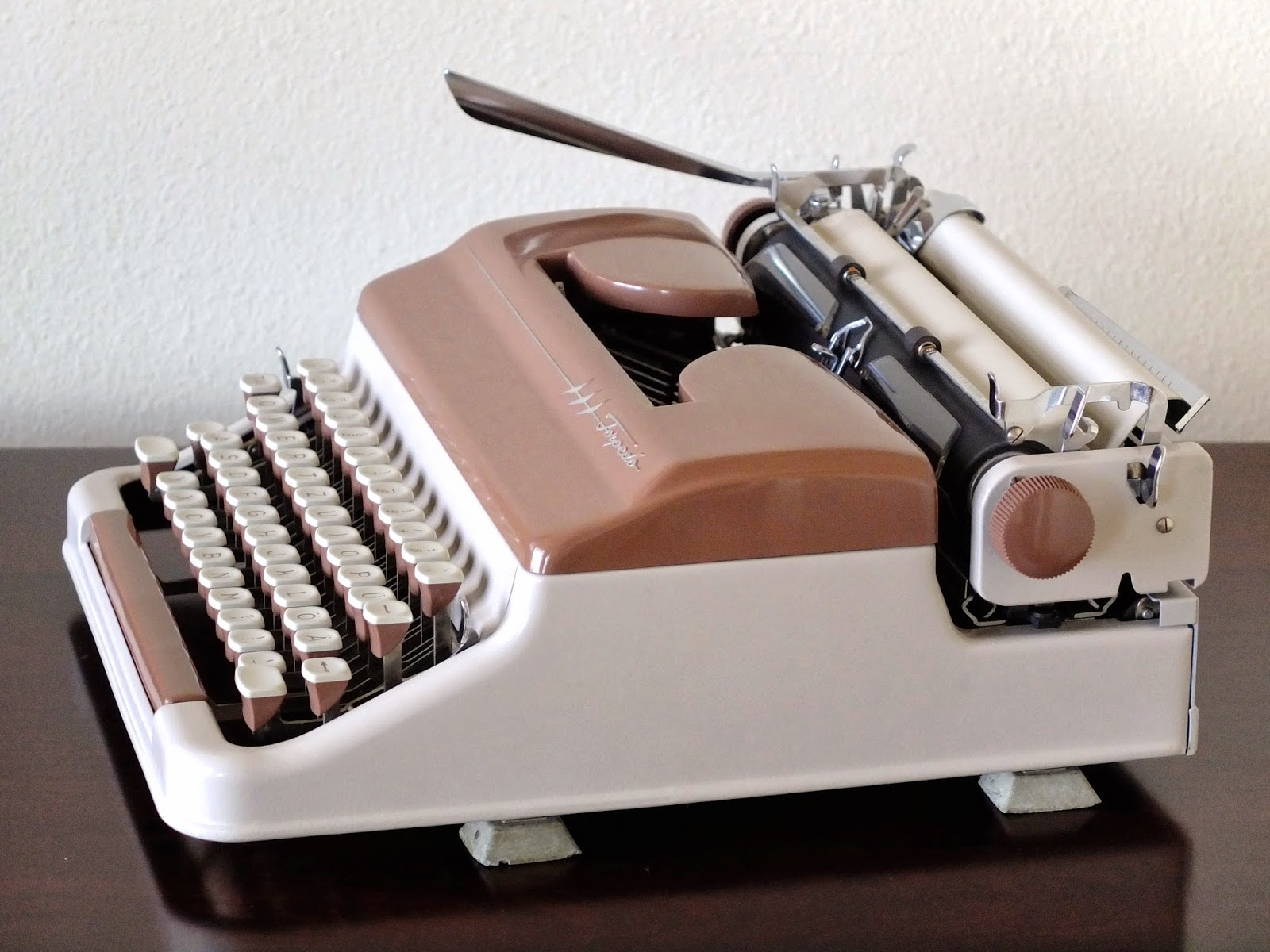 a *wink* to the instigator of this title.

For those unaware, the keys are ordinary Remington keys from the era. Remington purchased Torpedo around 1930 and introduced the Torpedo range of portables, although Remington links were not obvious until around the time this was made. My late Torpedo was made very soon after the style was switched. Later ones were built in Holland and aren't quite as good. This is more similar to the previous style of 18 than an SM5 is to an SM3, for comparison.

the box this was packed in