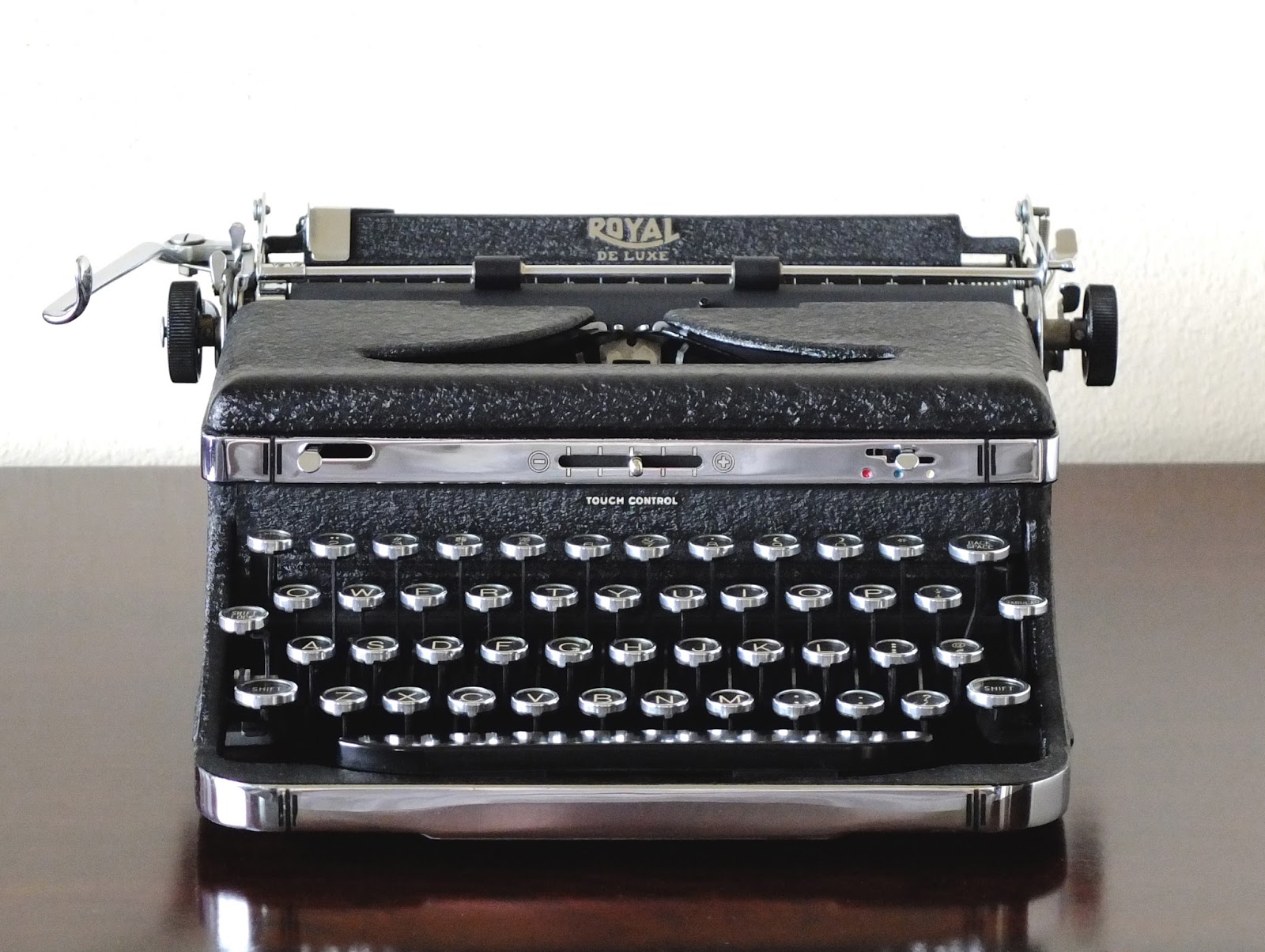 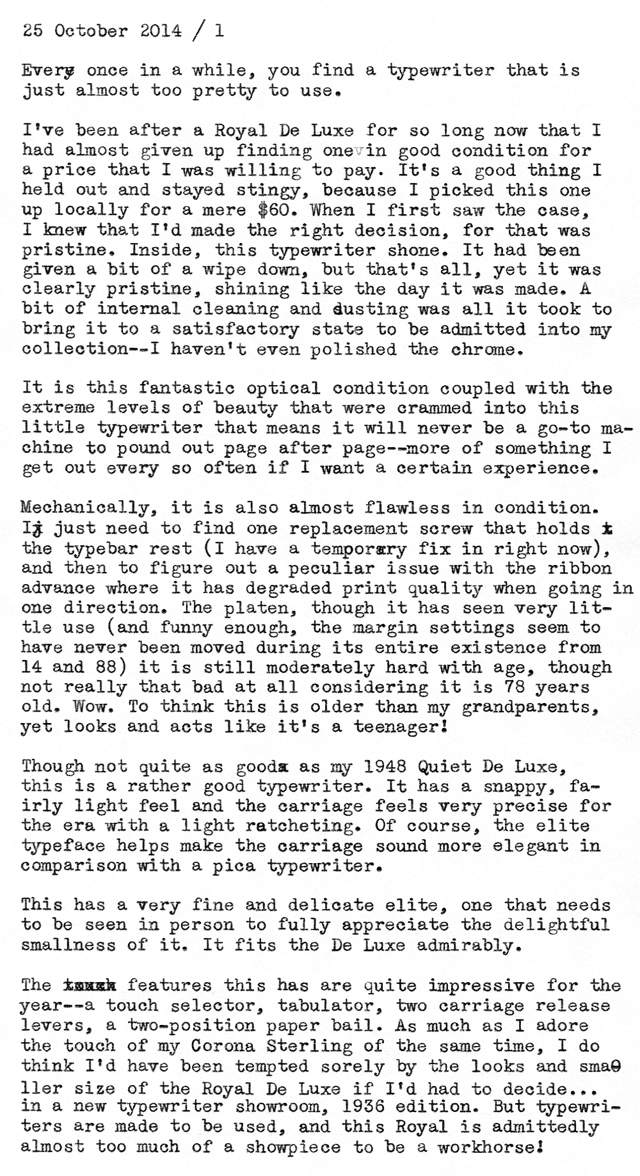 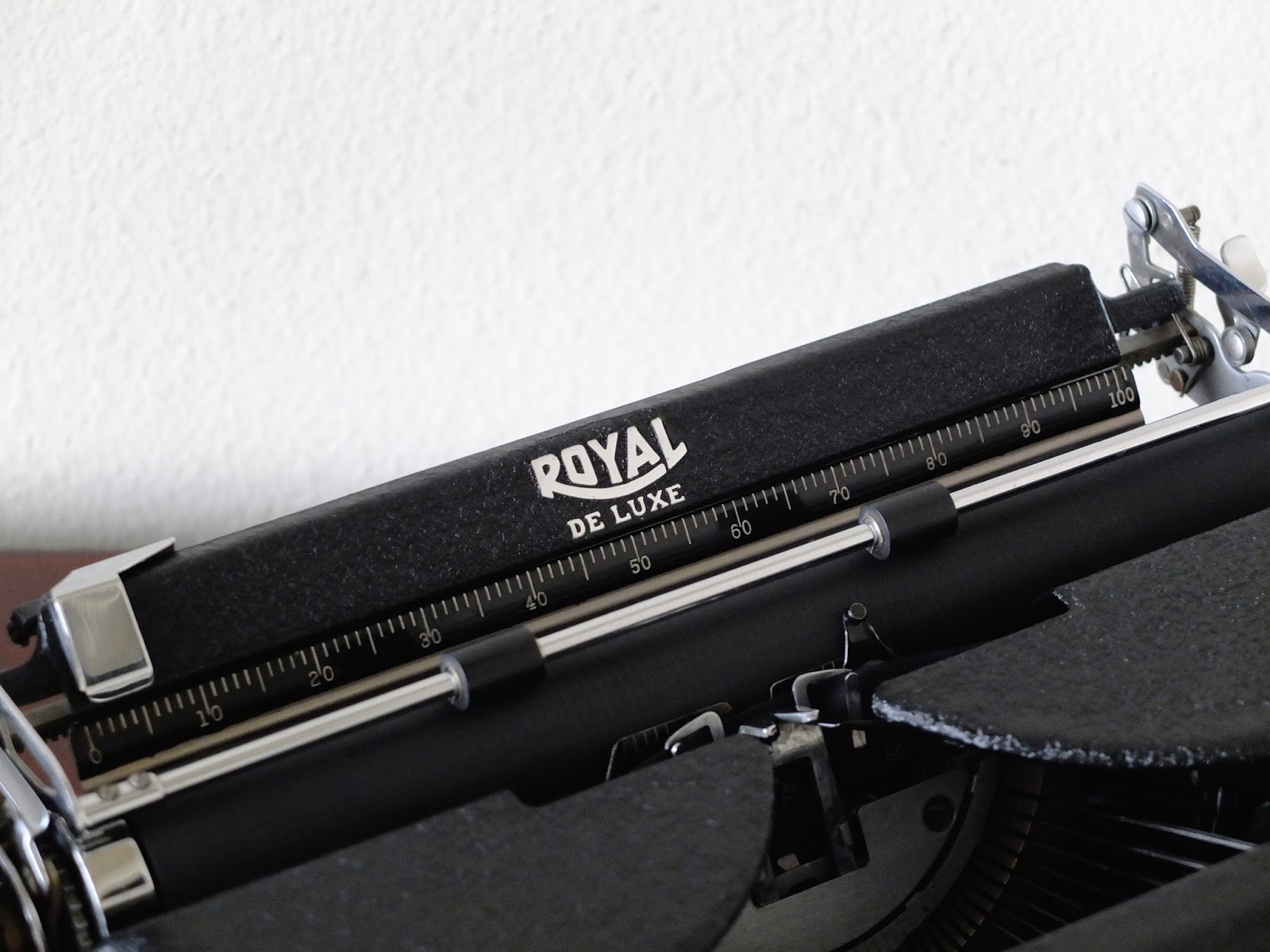 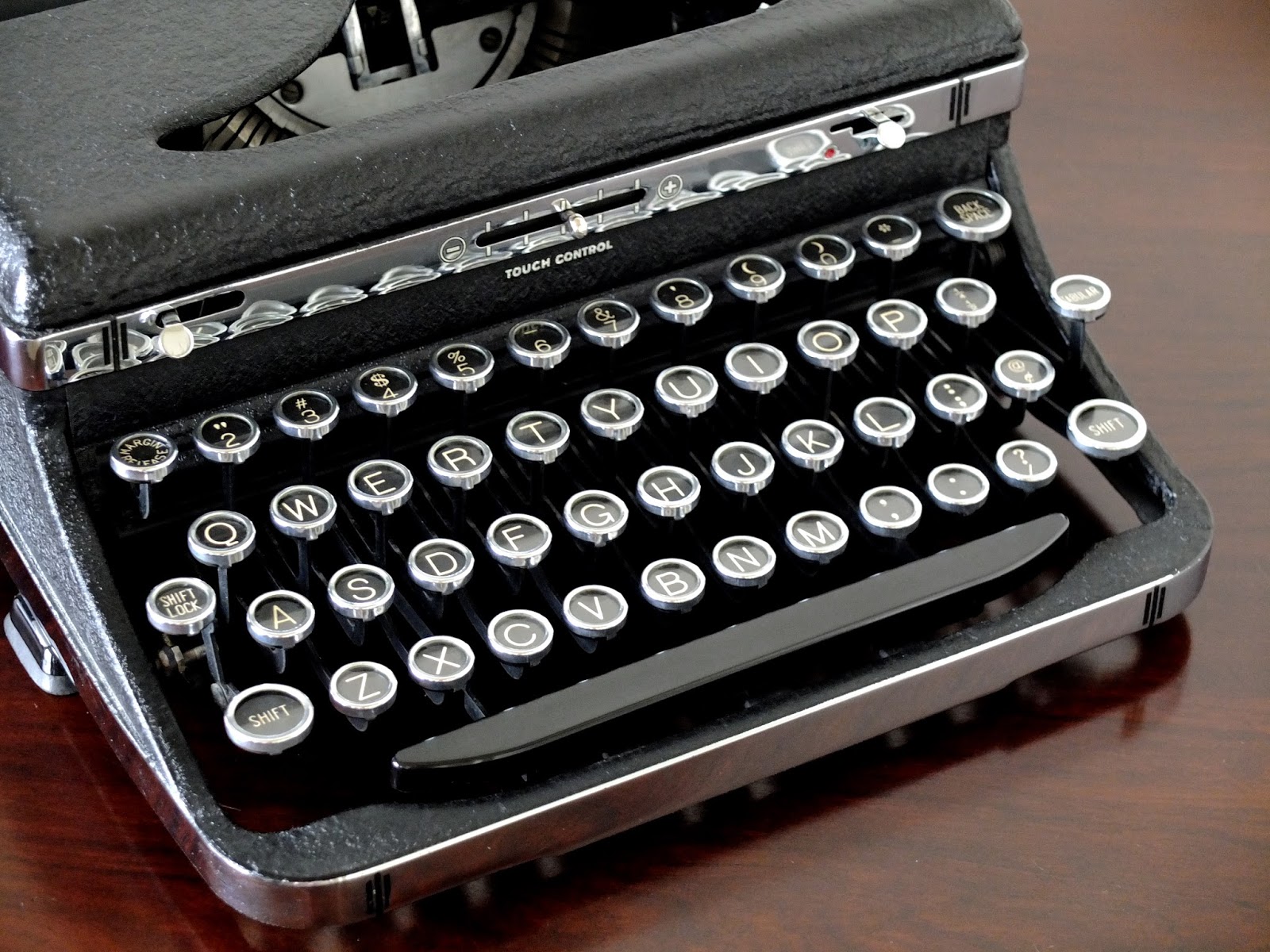 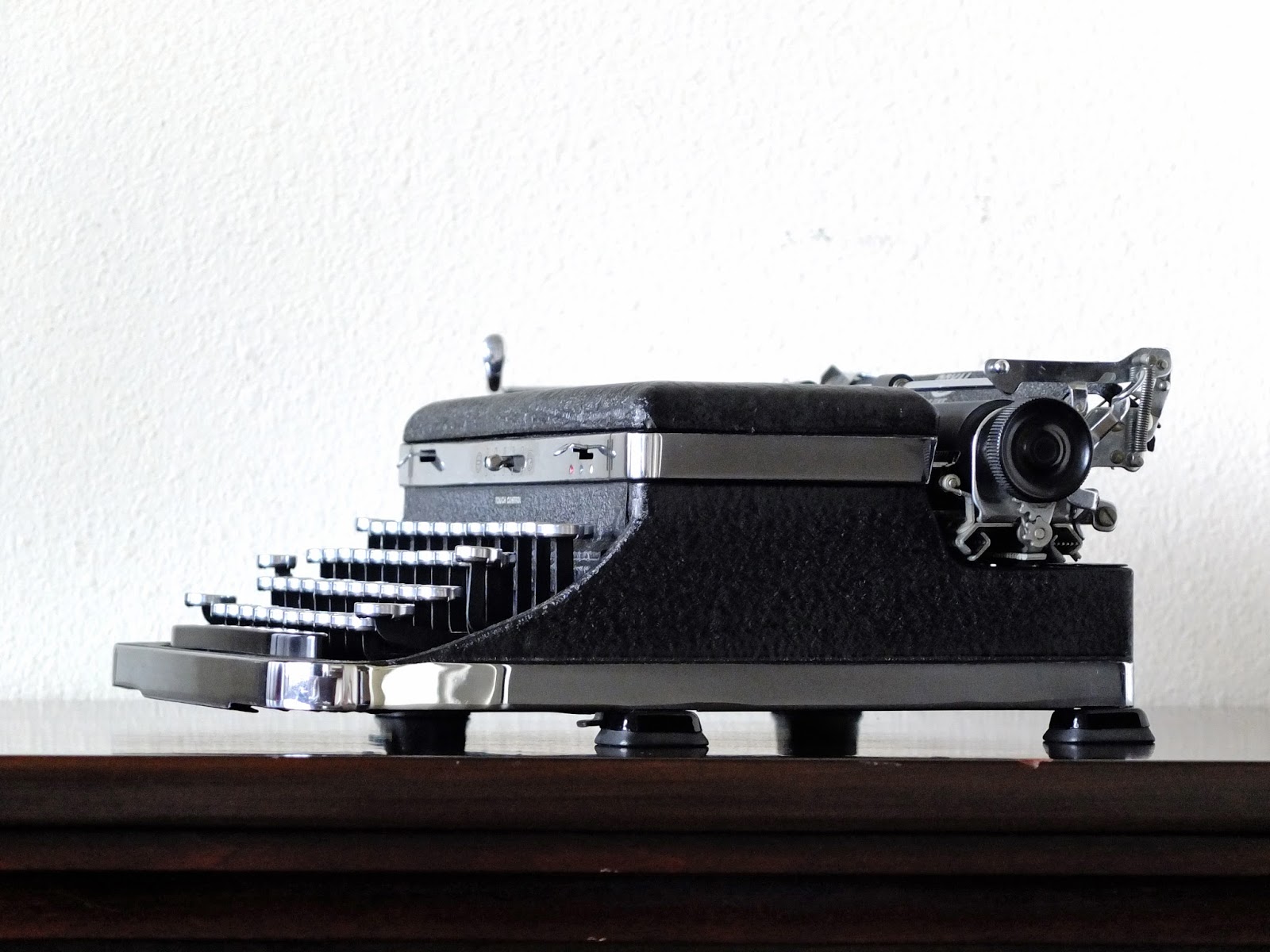 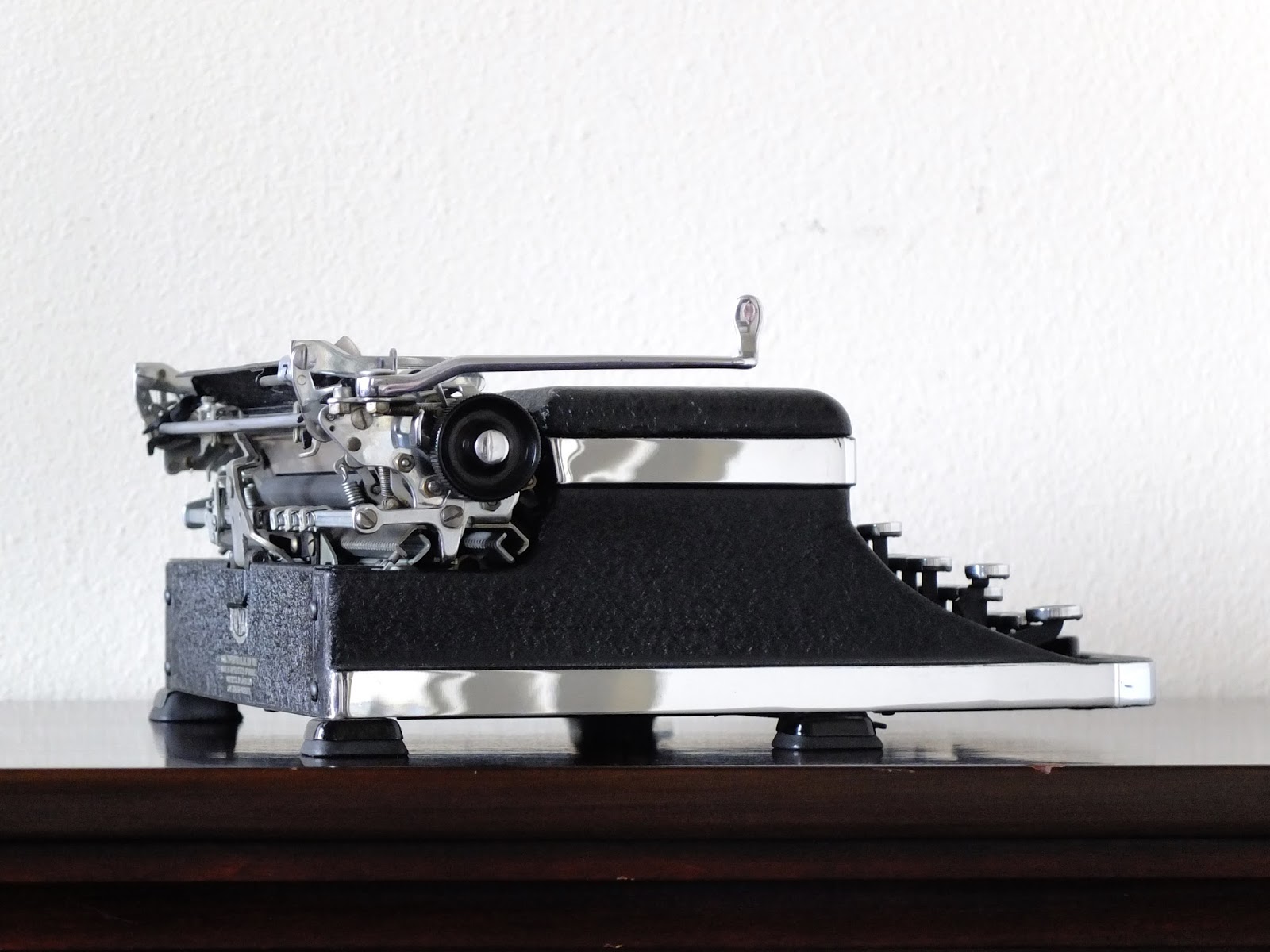 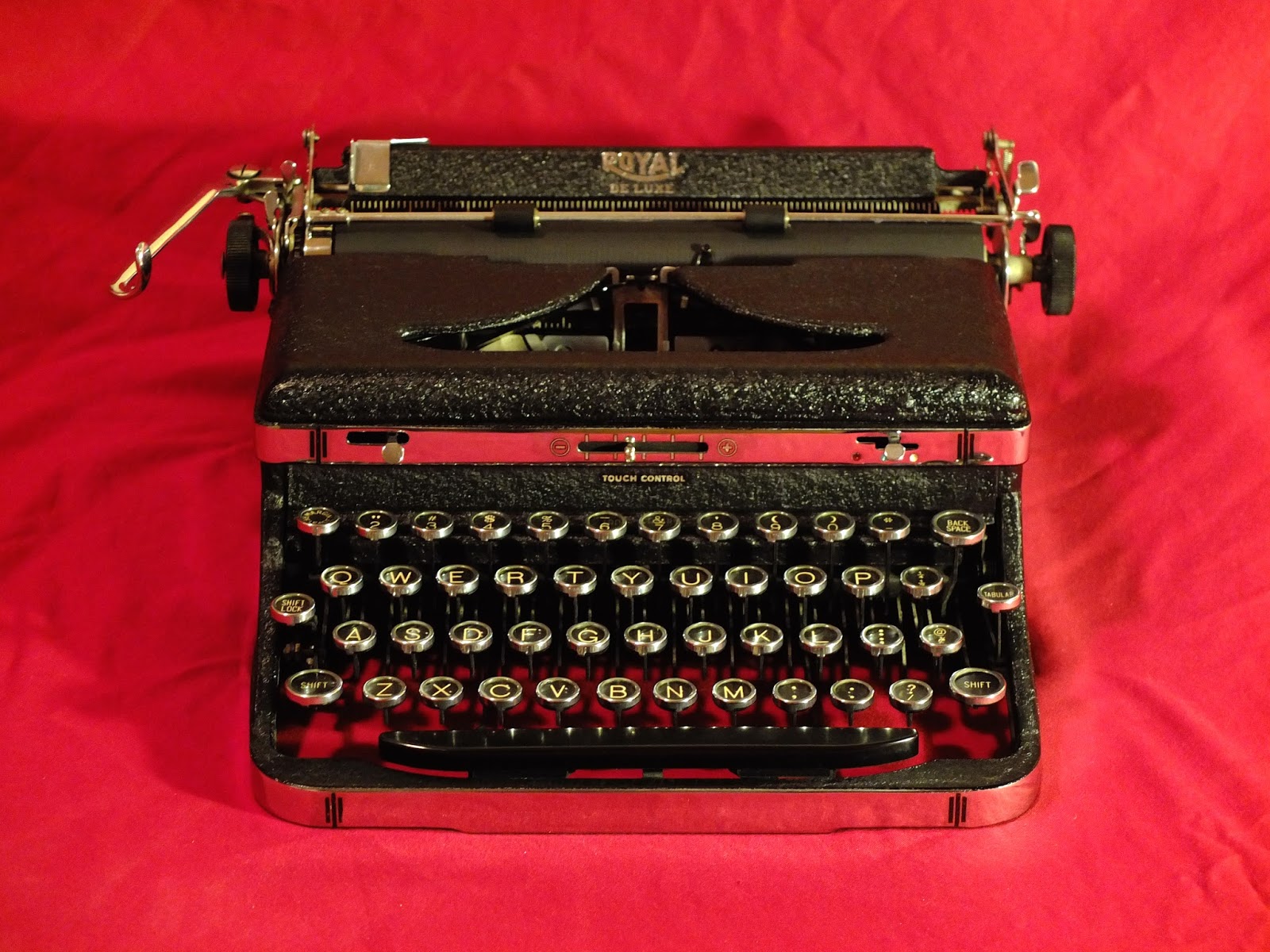 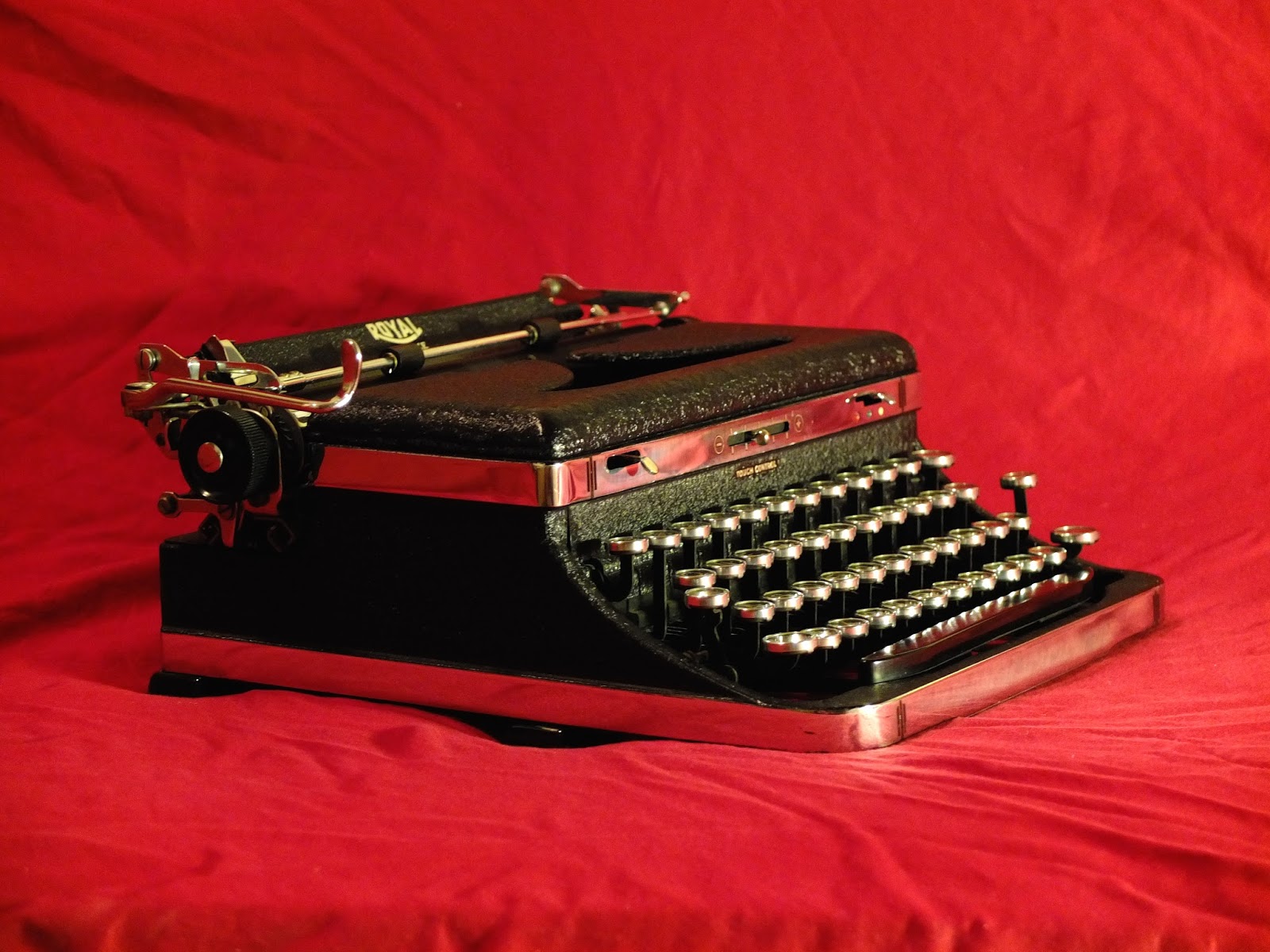 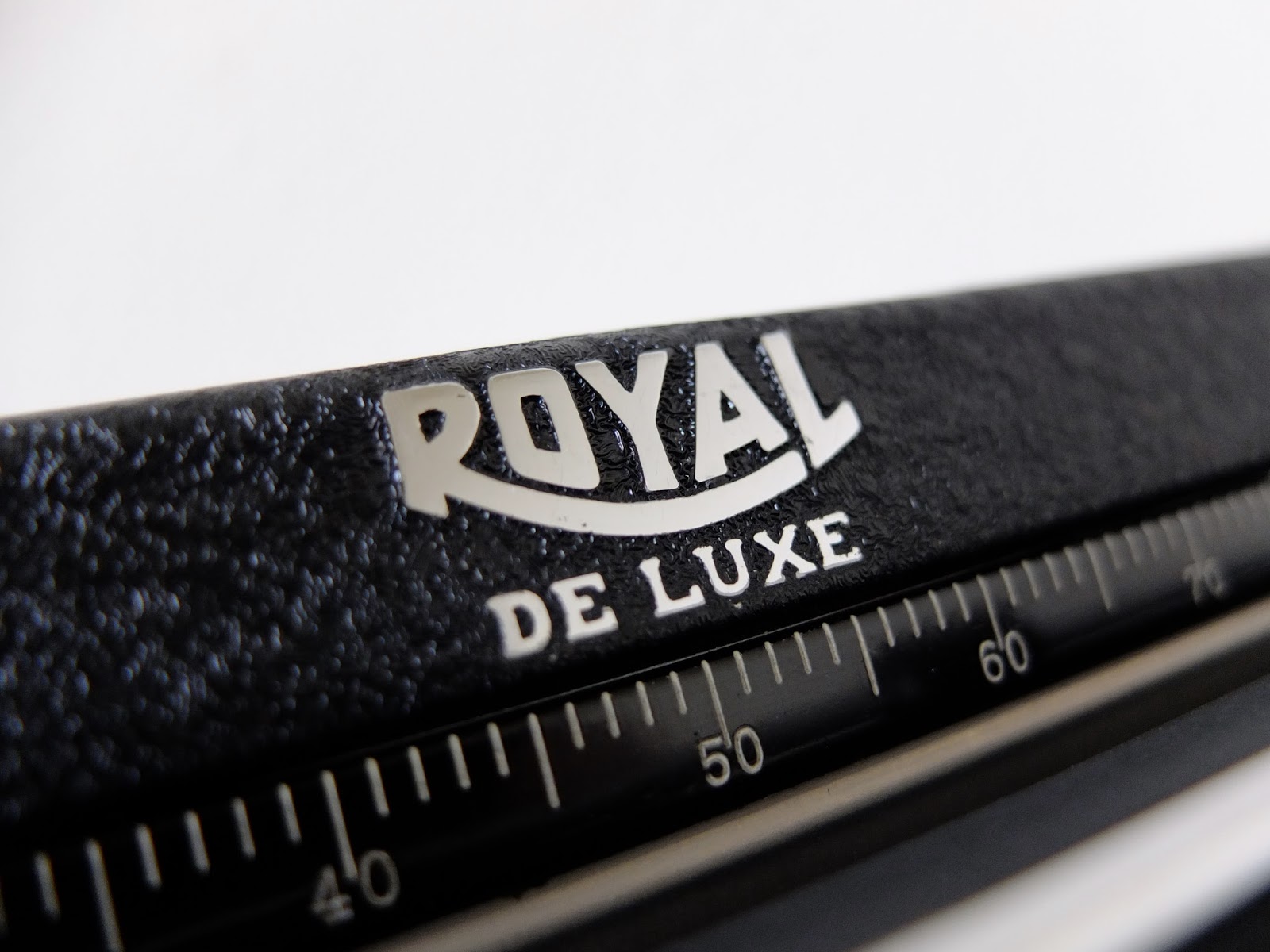 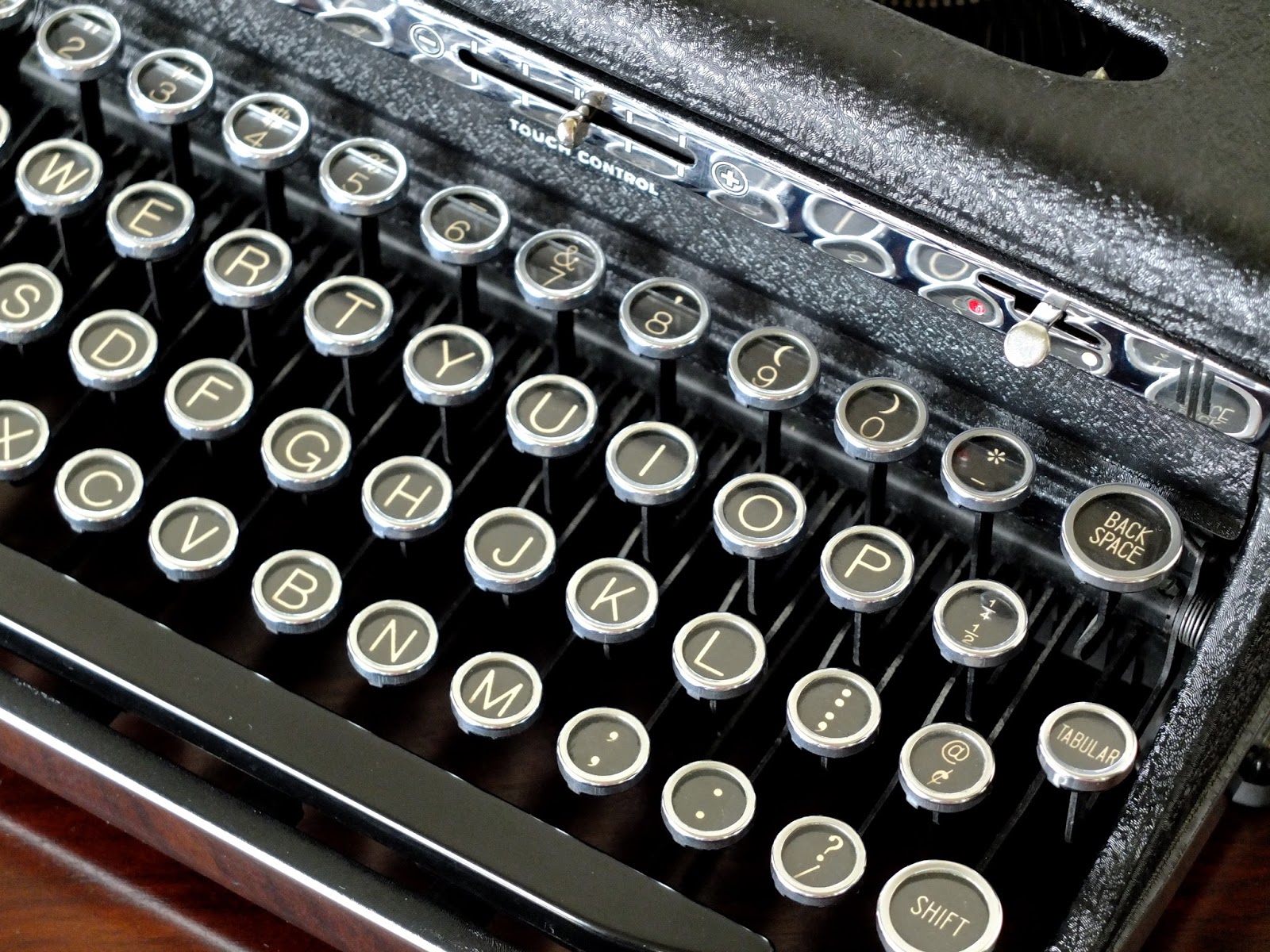 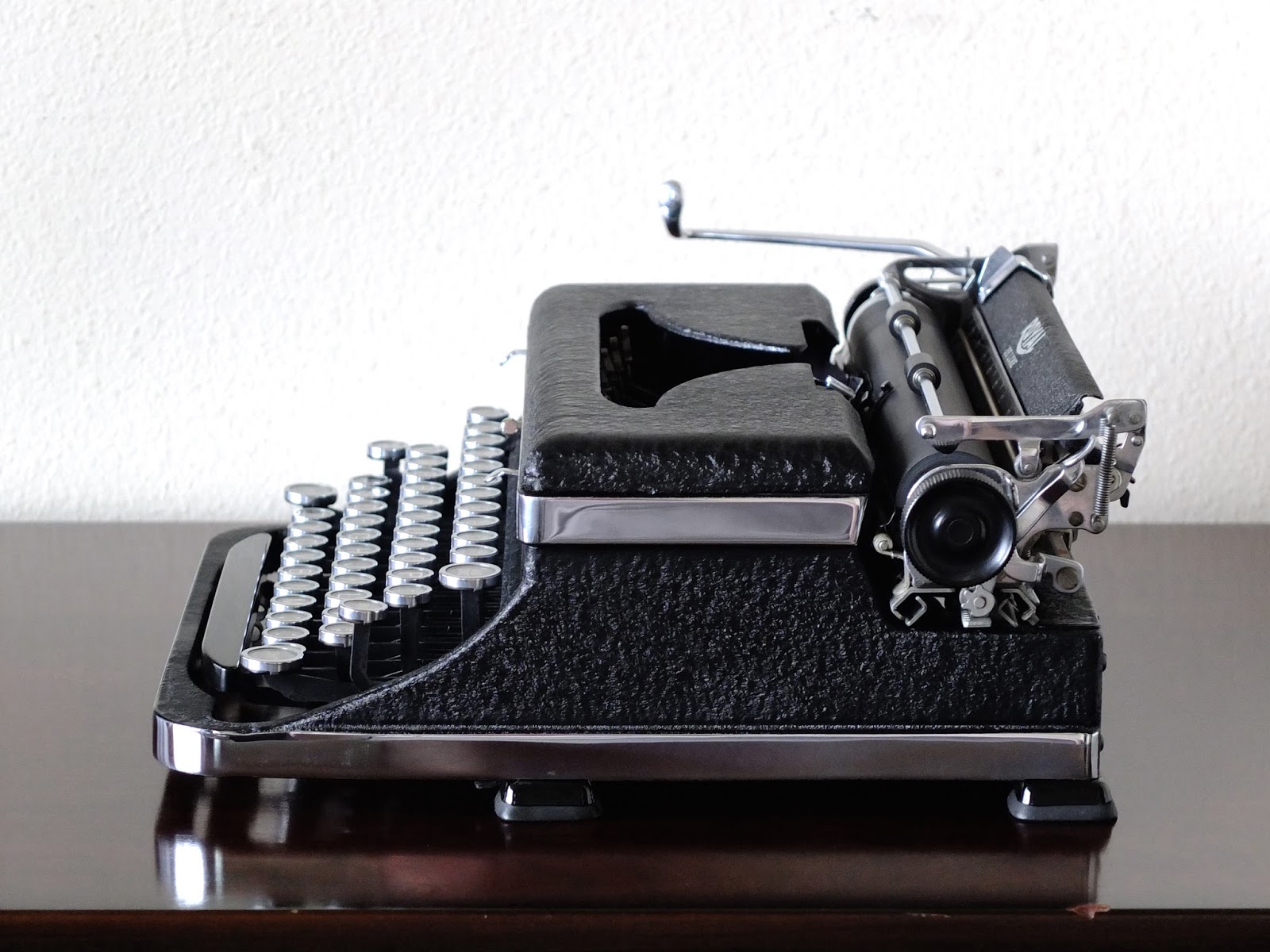 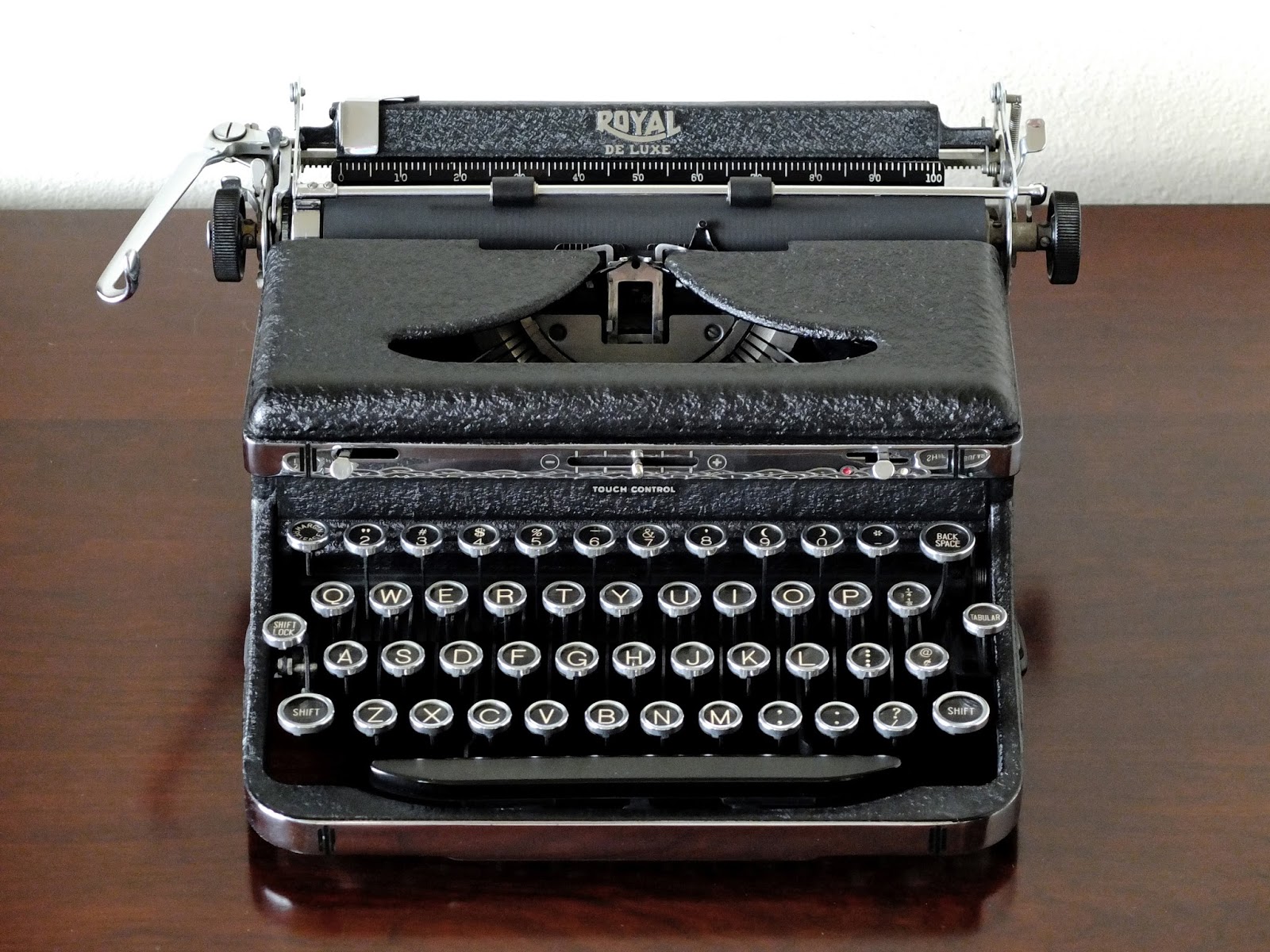 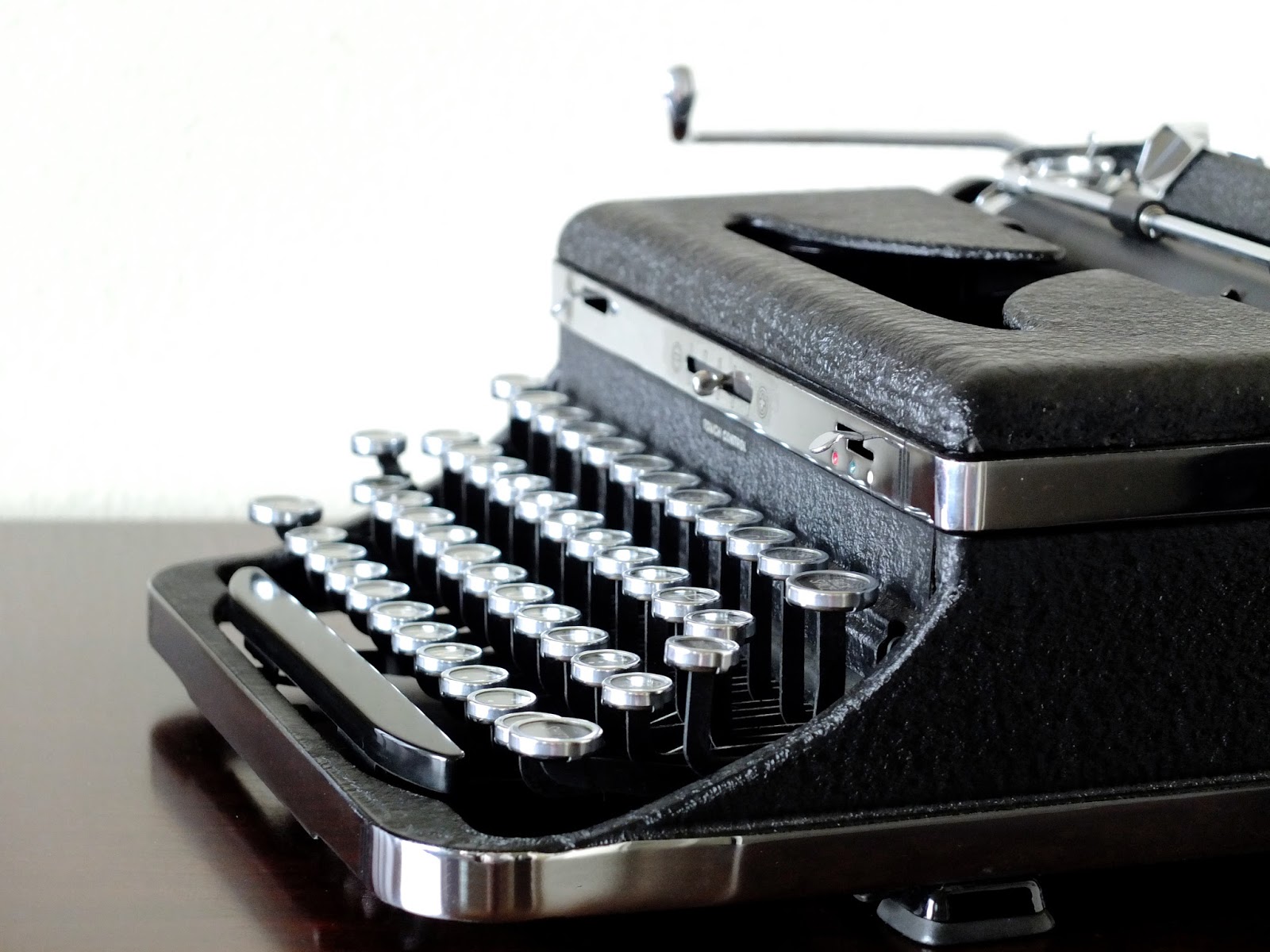 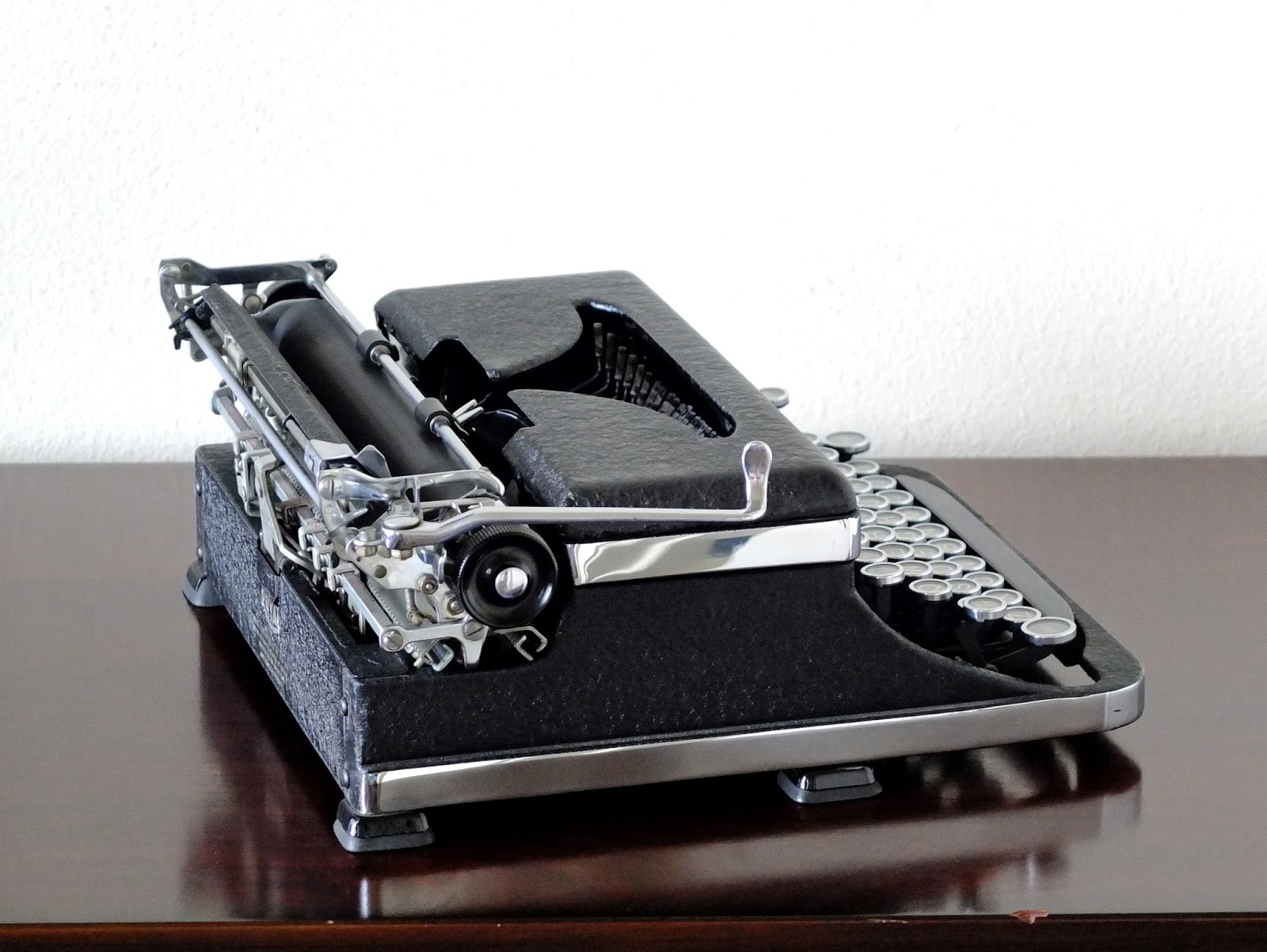 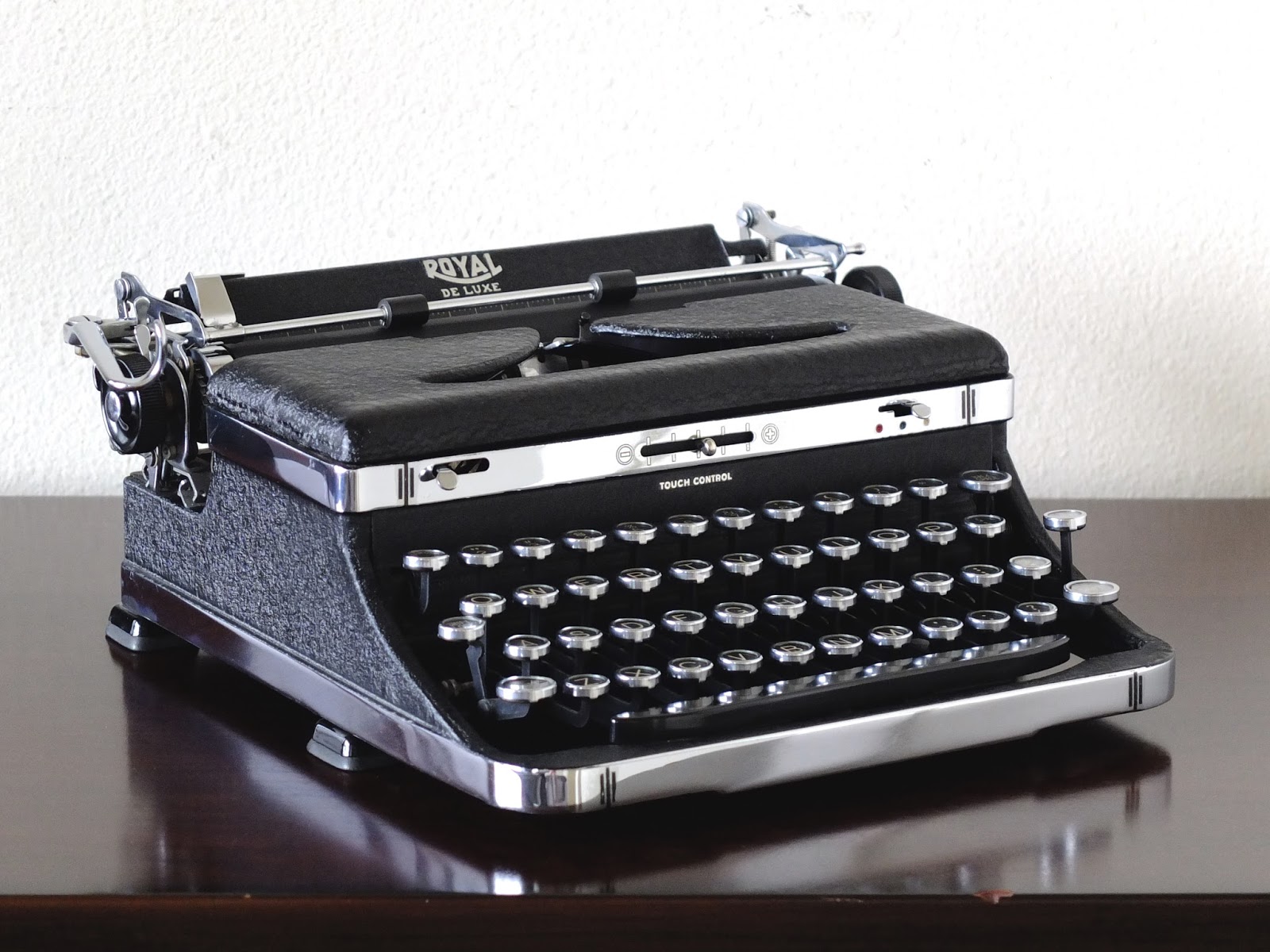 I was impressed to find out a few months ago that the chromed bands are actually integrated into the body, rather than separate parts as they are on, for example, Olympia SM3s. That fact, combined with their sheer width, means they have a very massive look to them. As Richard Polt noted yesterday, the vertical black lines are decals, rather than grooves. (I had previously thought they were grooves too)