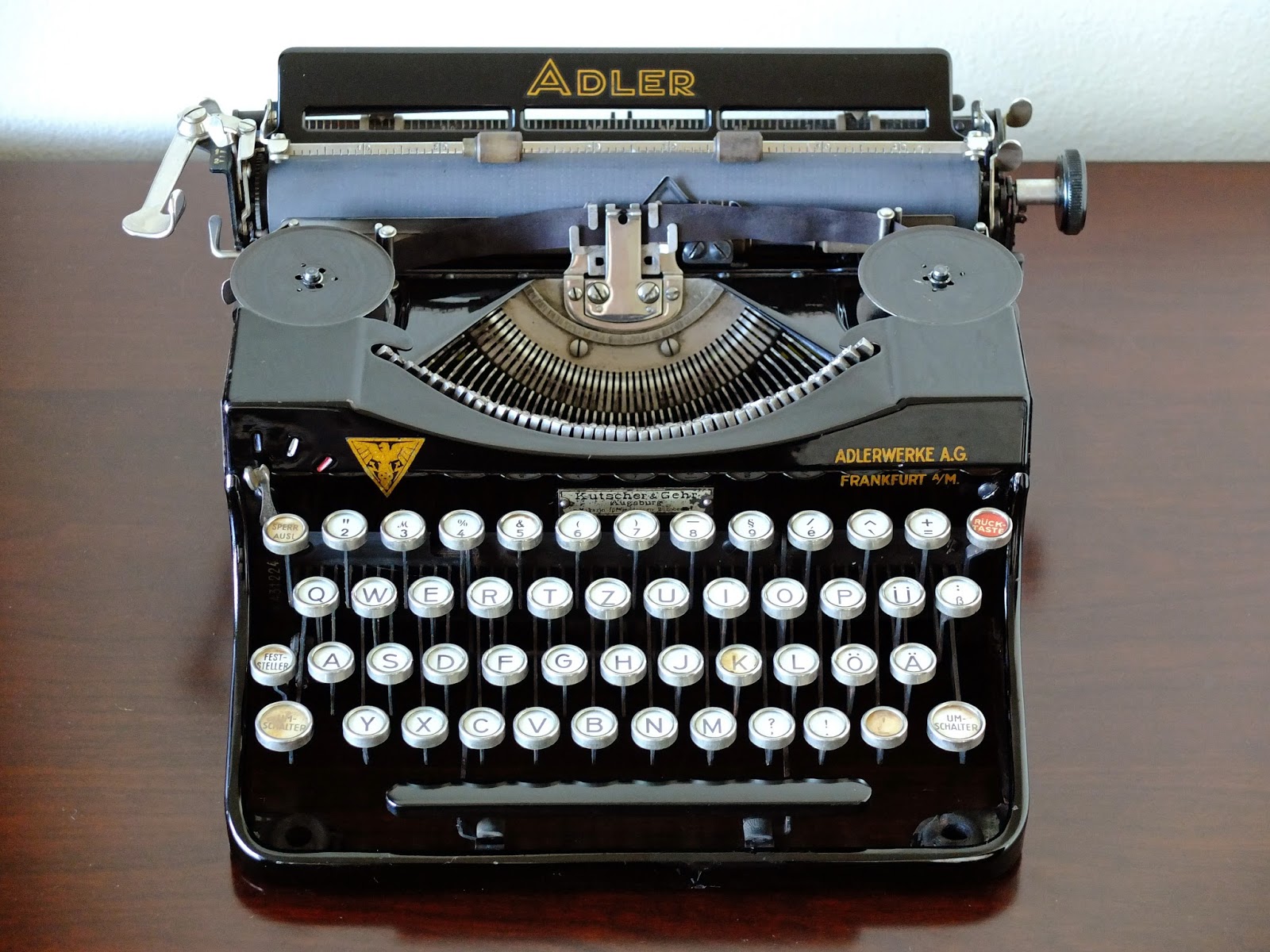 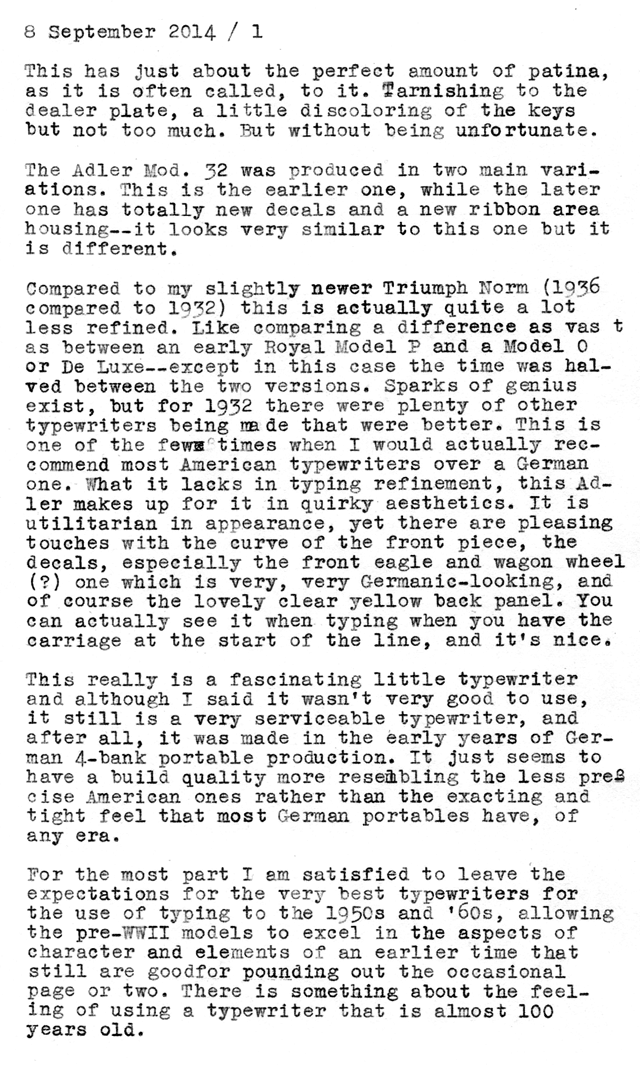 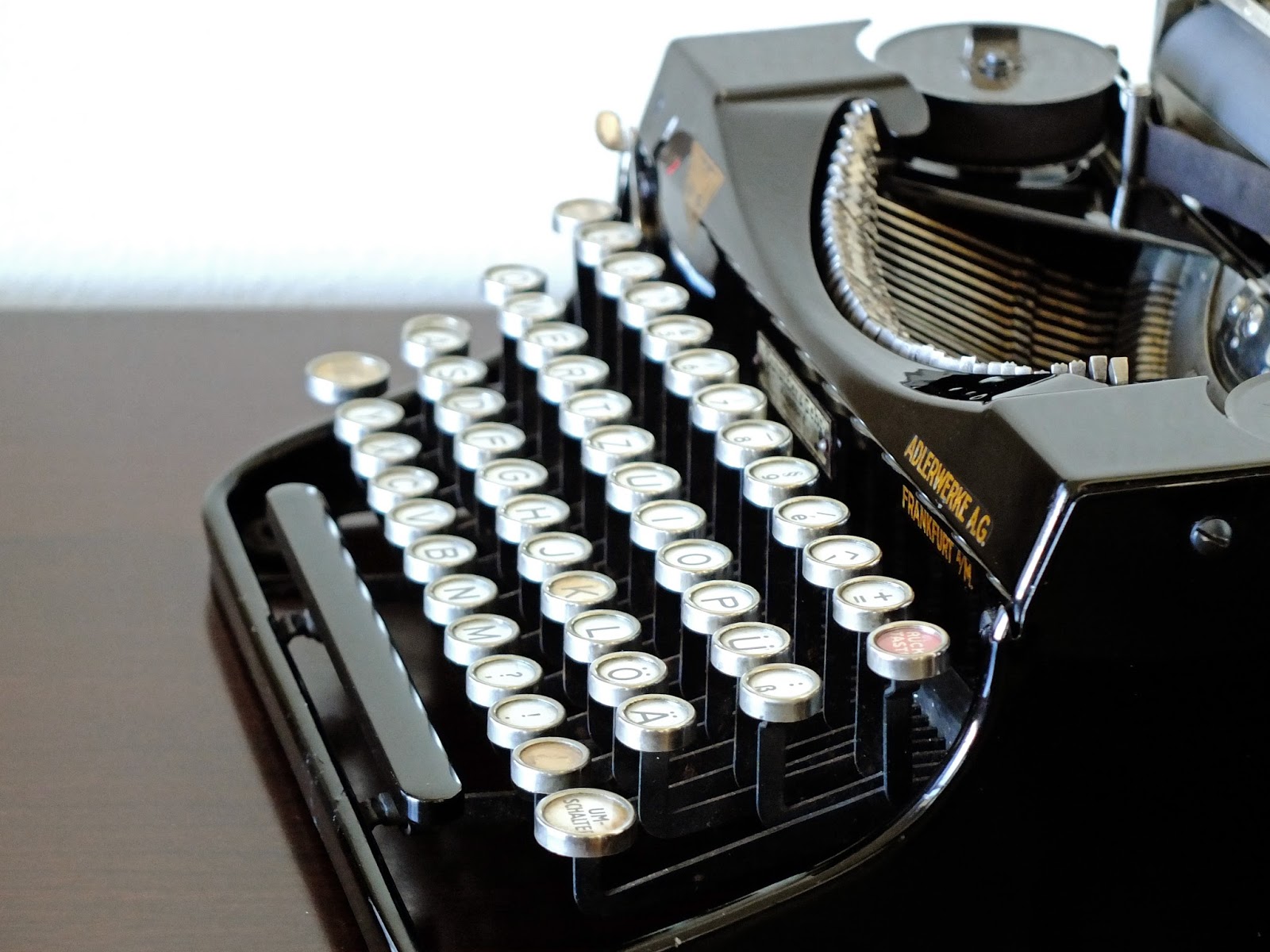 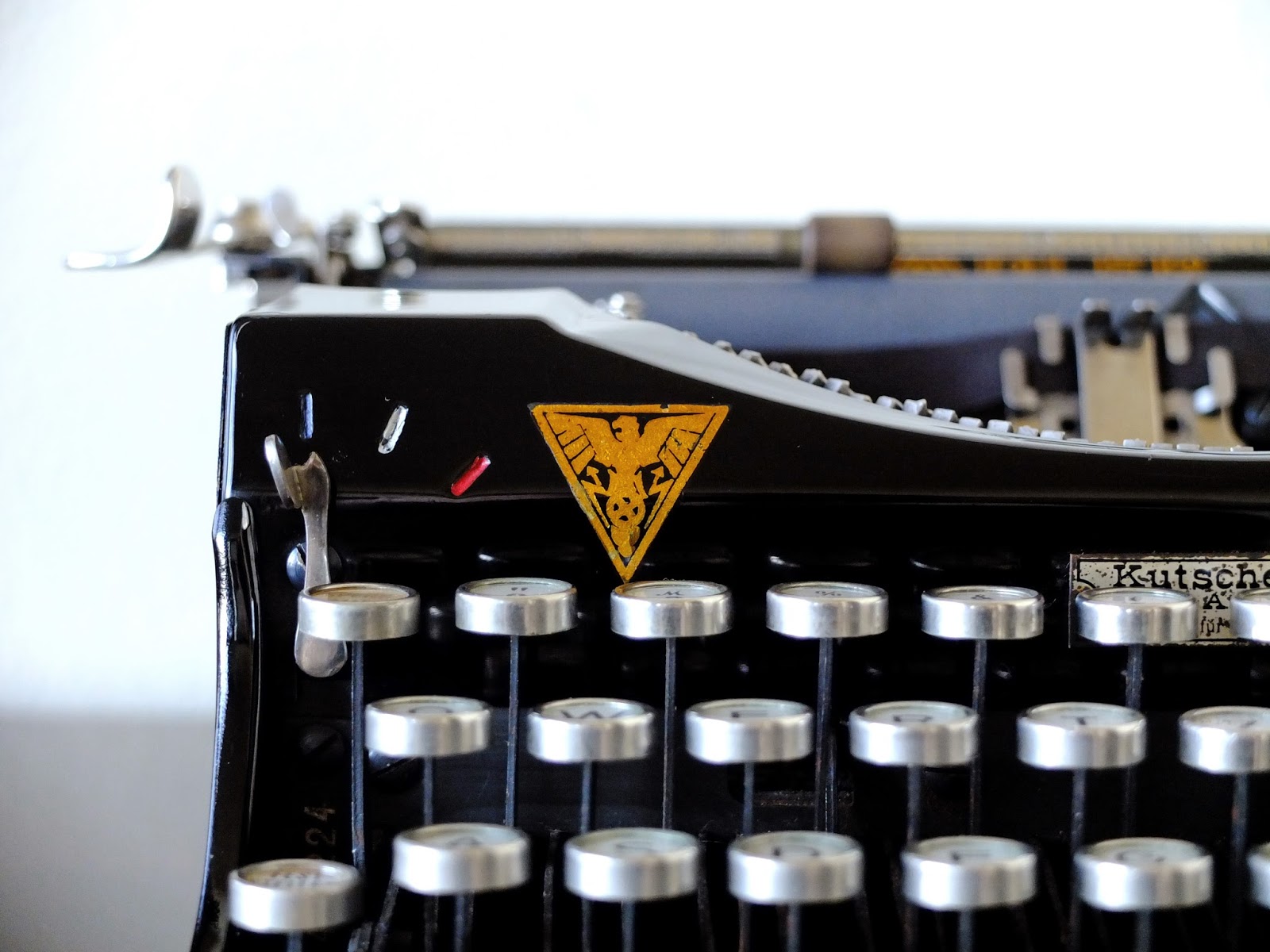 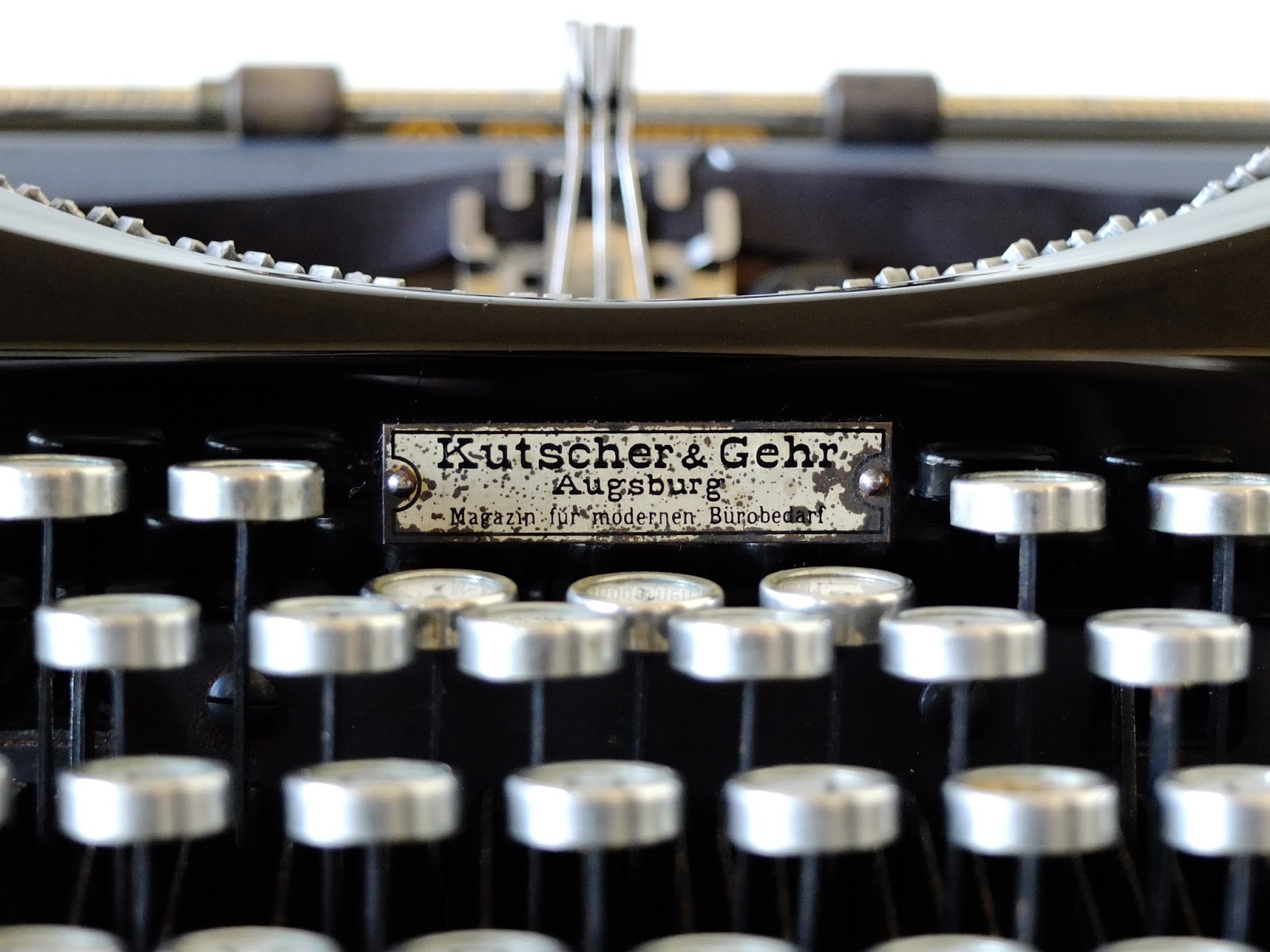 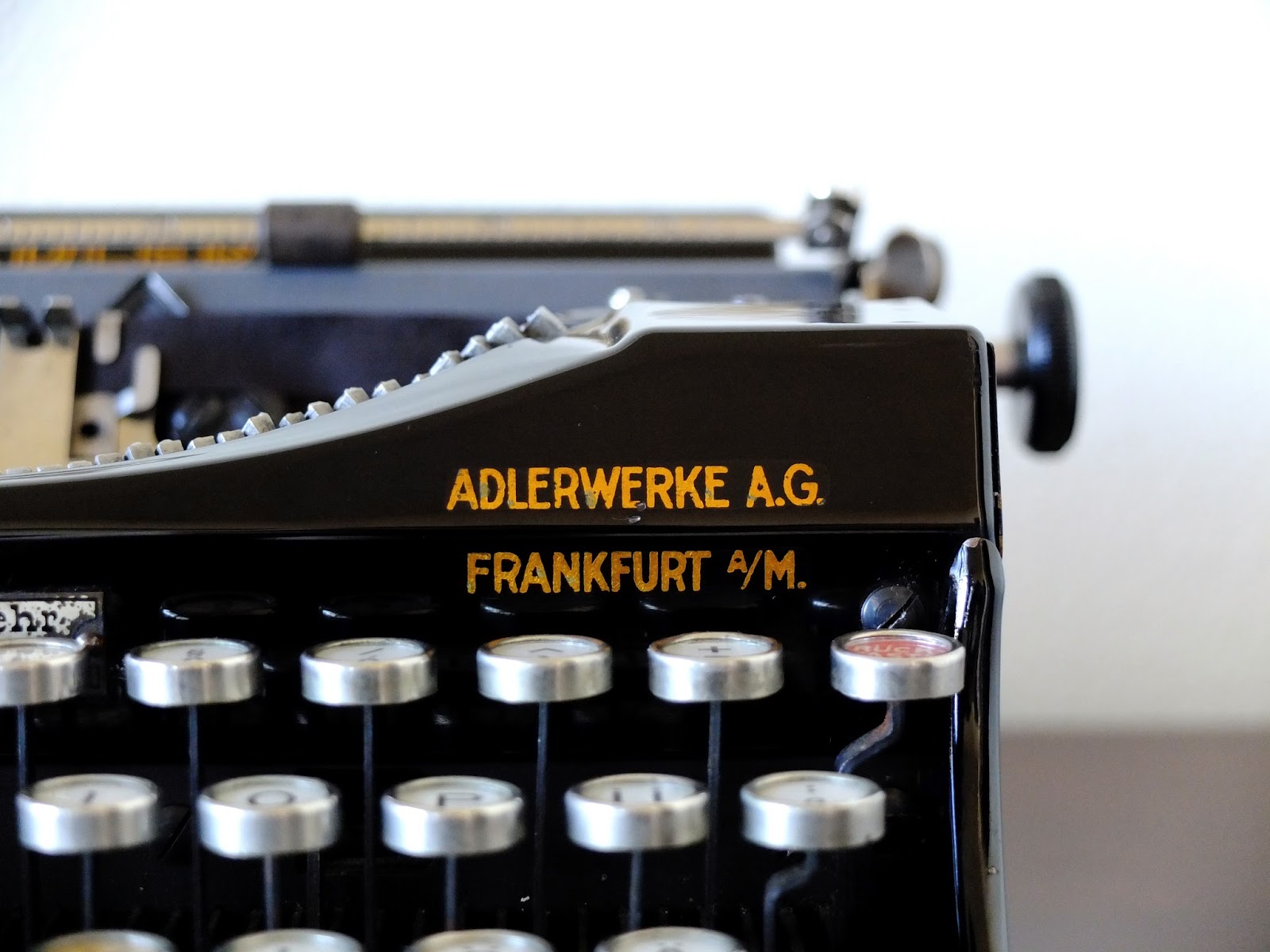 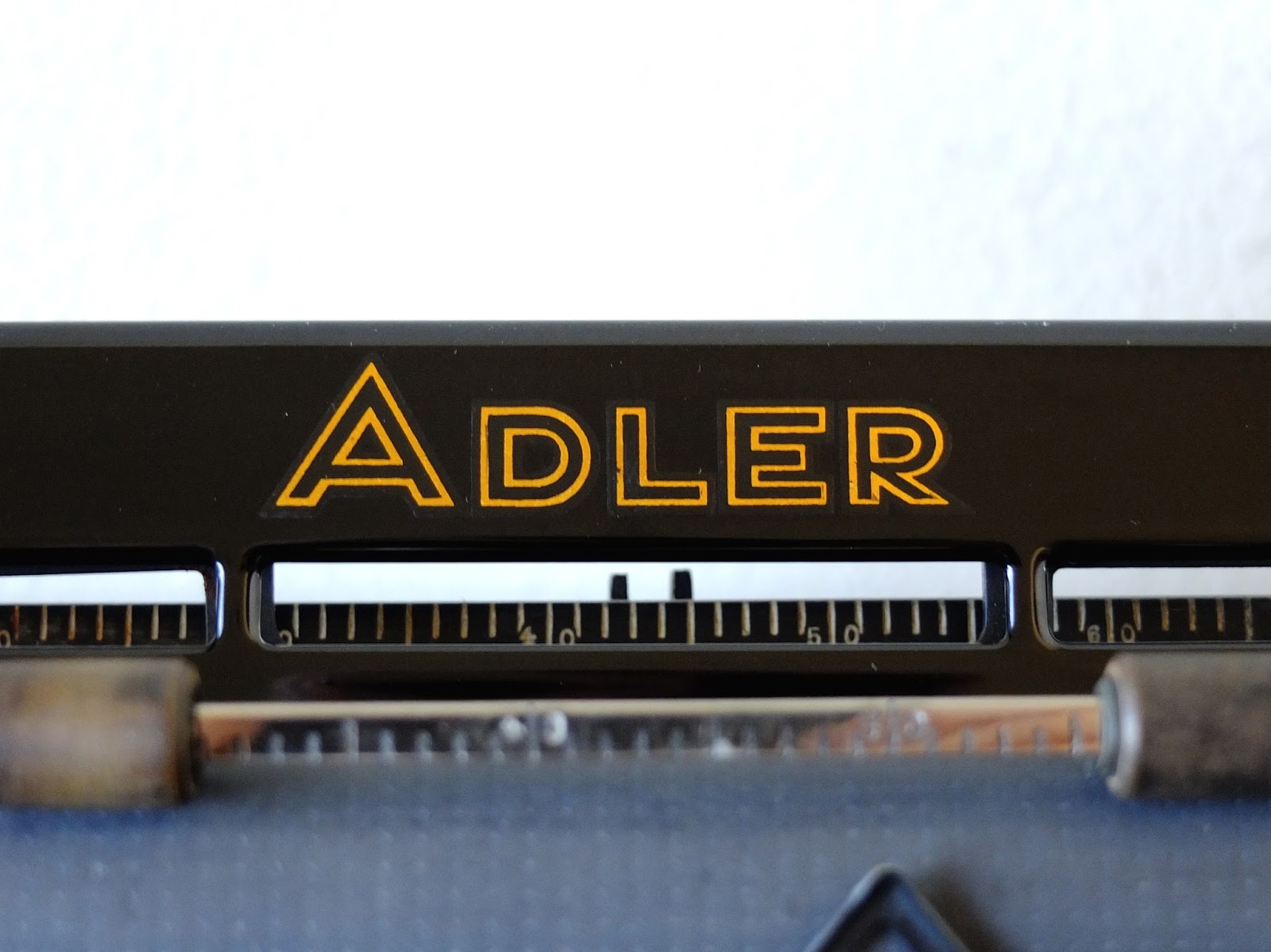 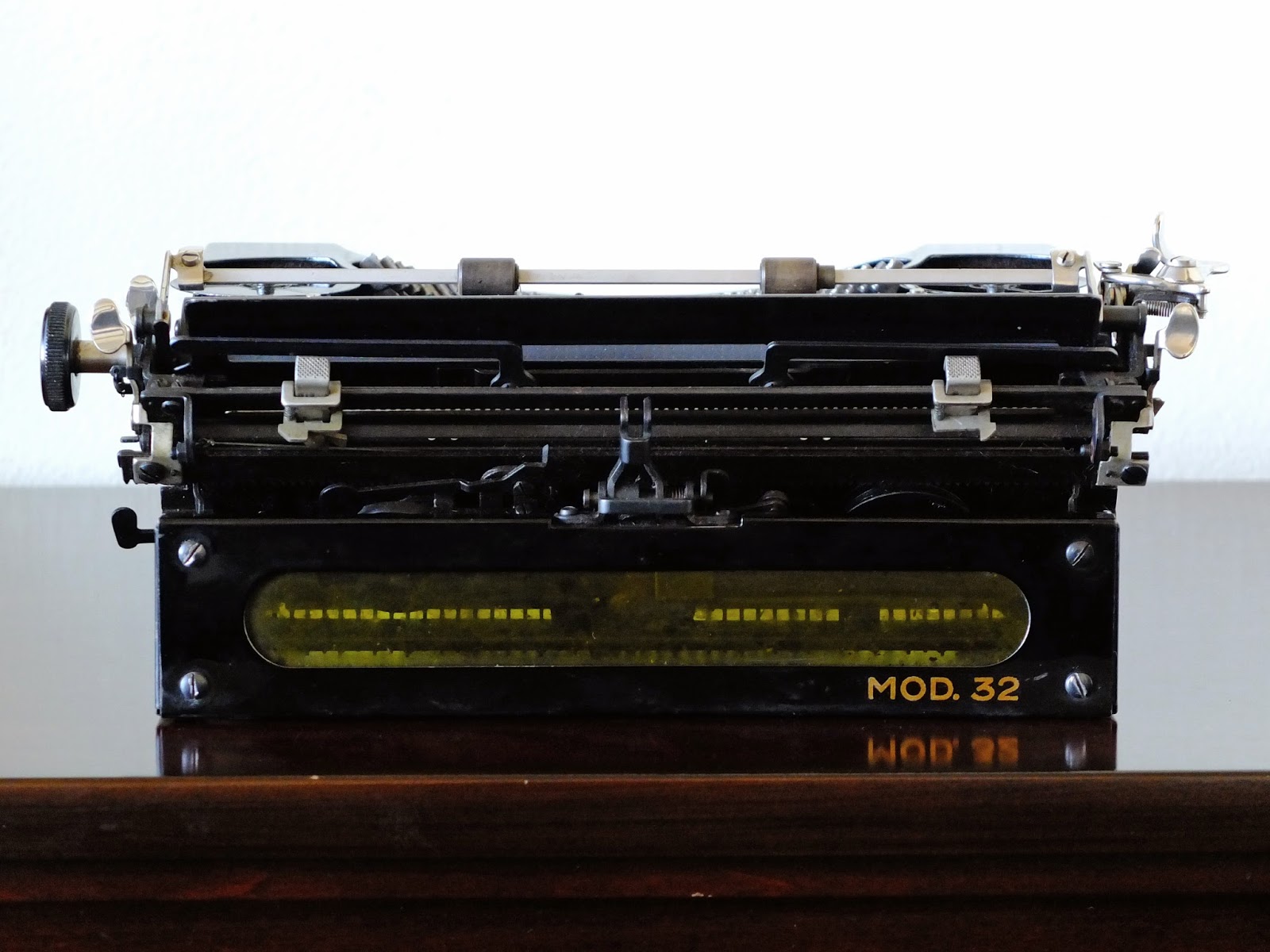 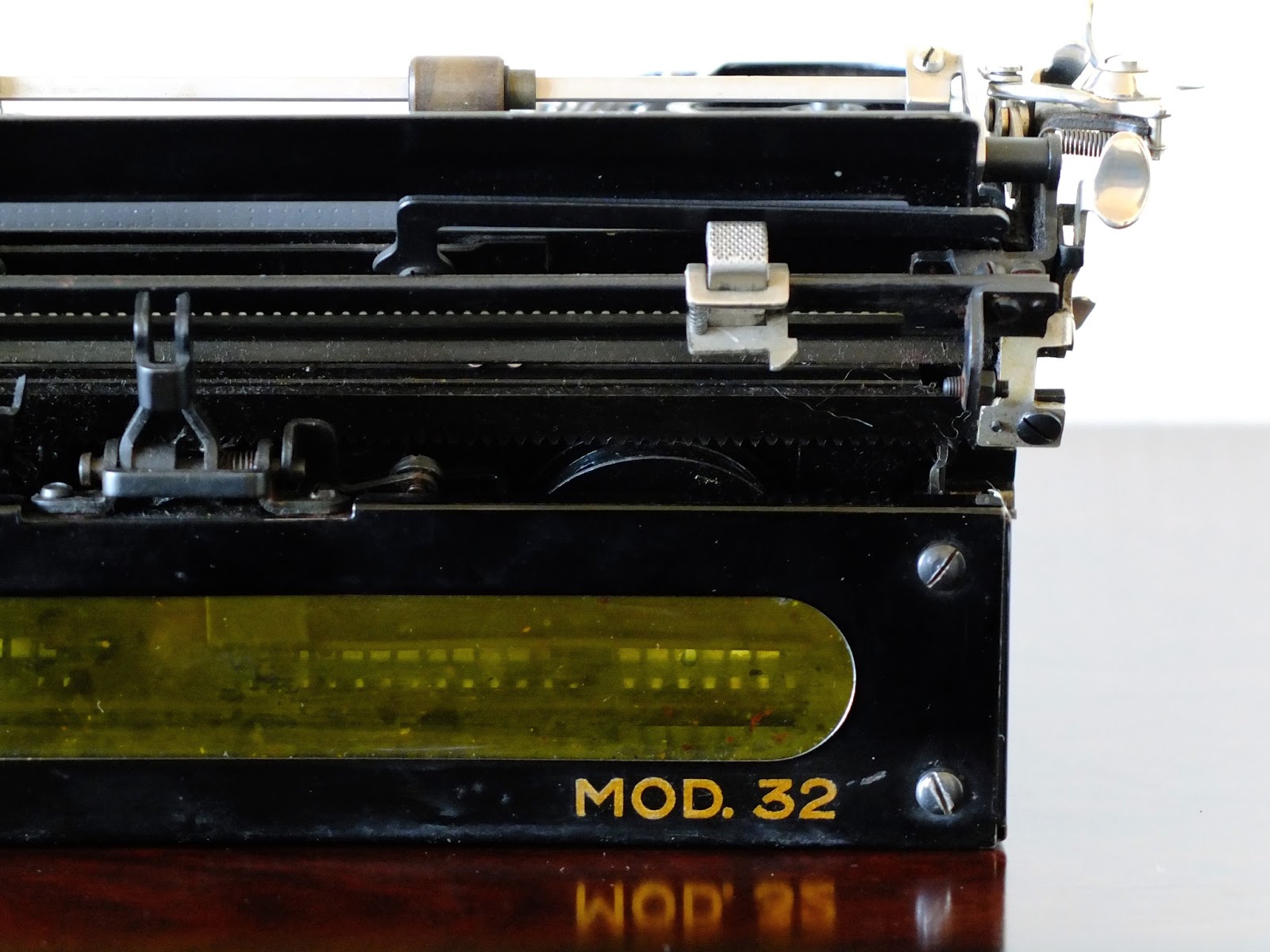 I tried cleaning the plastic panel inside as best I could, but two of the screws were the most impossible ones I've tried to unscrew! They're a bit mangled so somebody has tried before. 2 applications of liquid wrench haven't helped.

This Adler is actually a Triumph in disguise. It has a separate serial number series from the Triumphs, and I believe it was manufactured by Adler with the Triumph design, rather than being made by Triumph and badged as an Adler. Either way, this body style is specific to Adler. 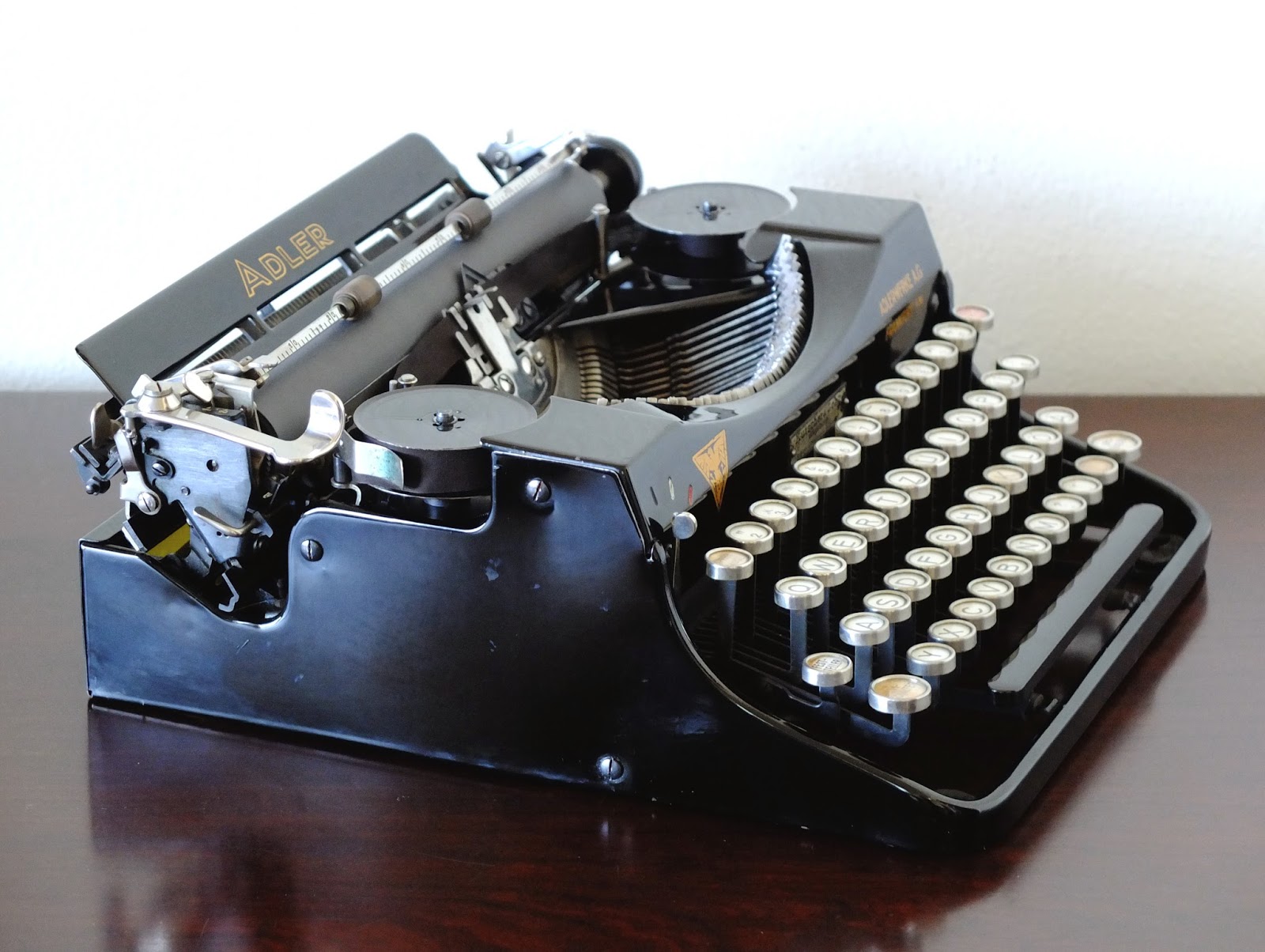 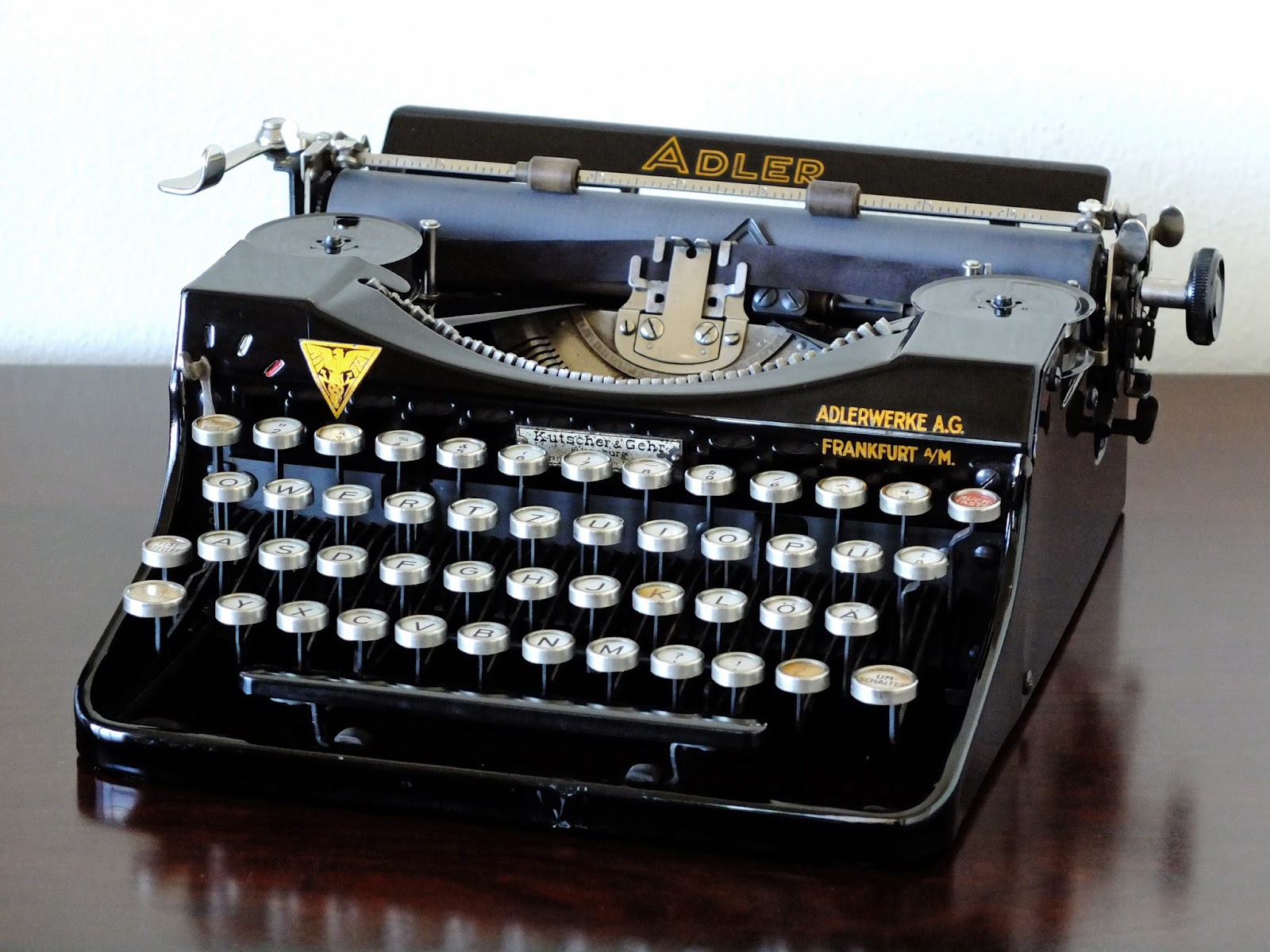 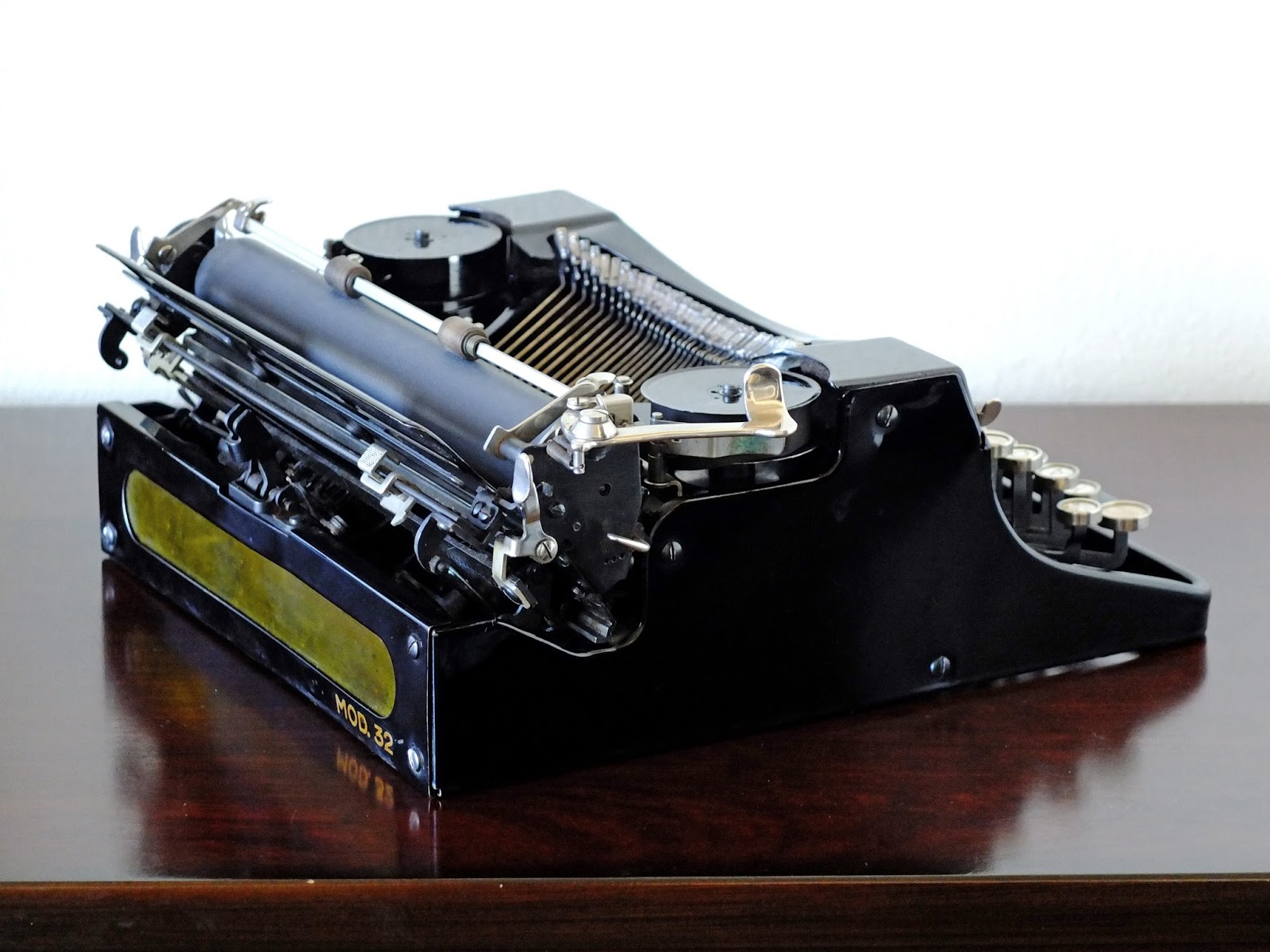 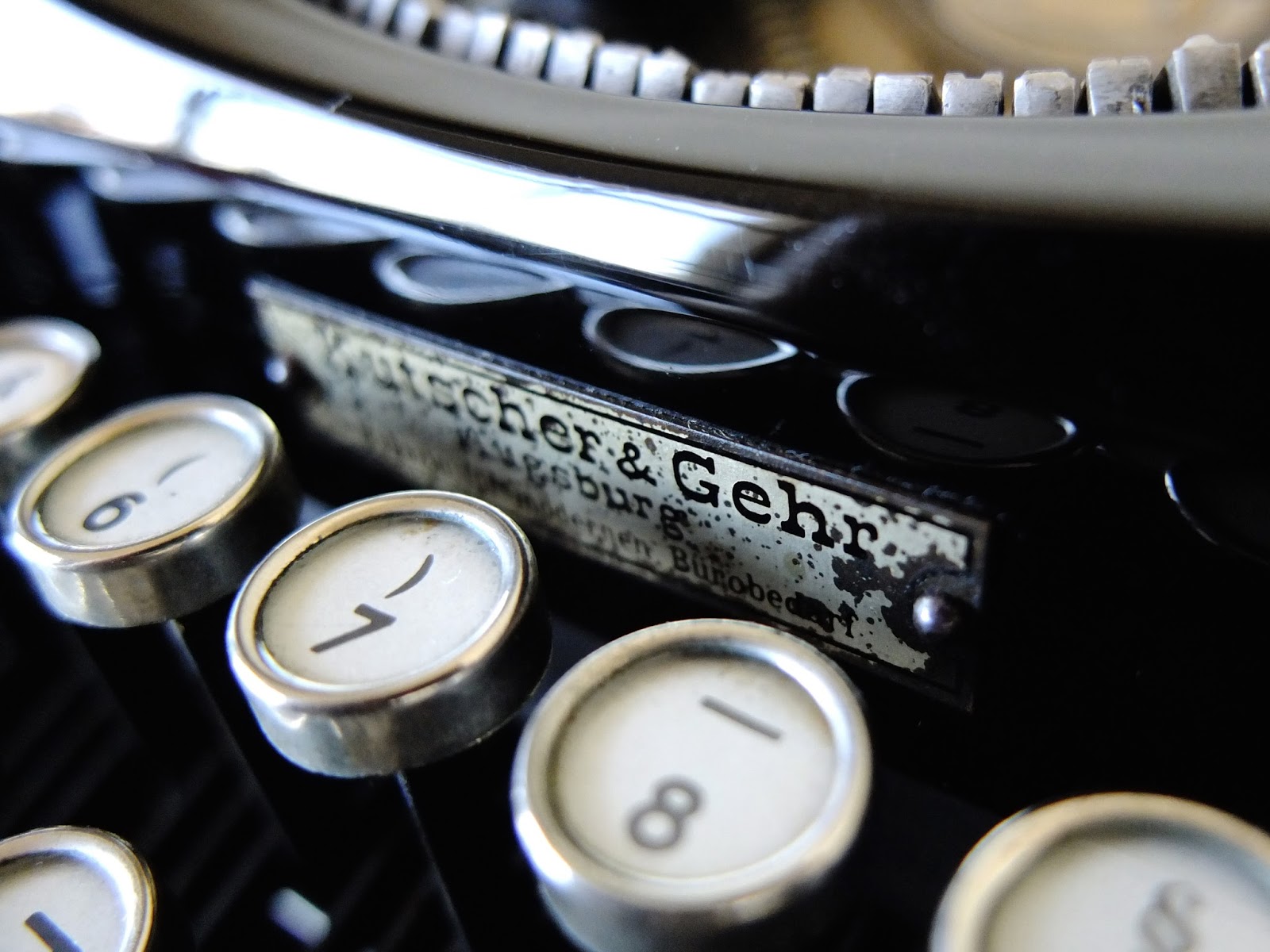 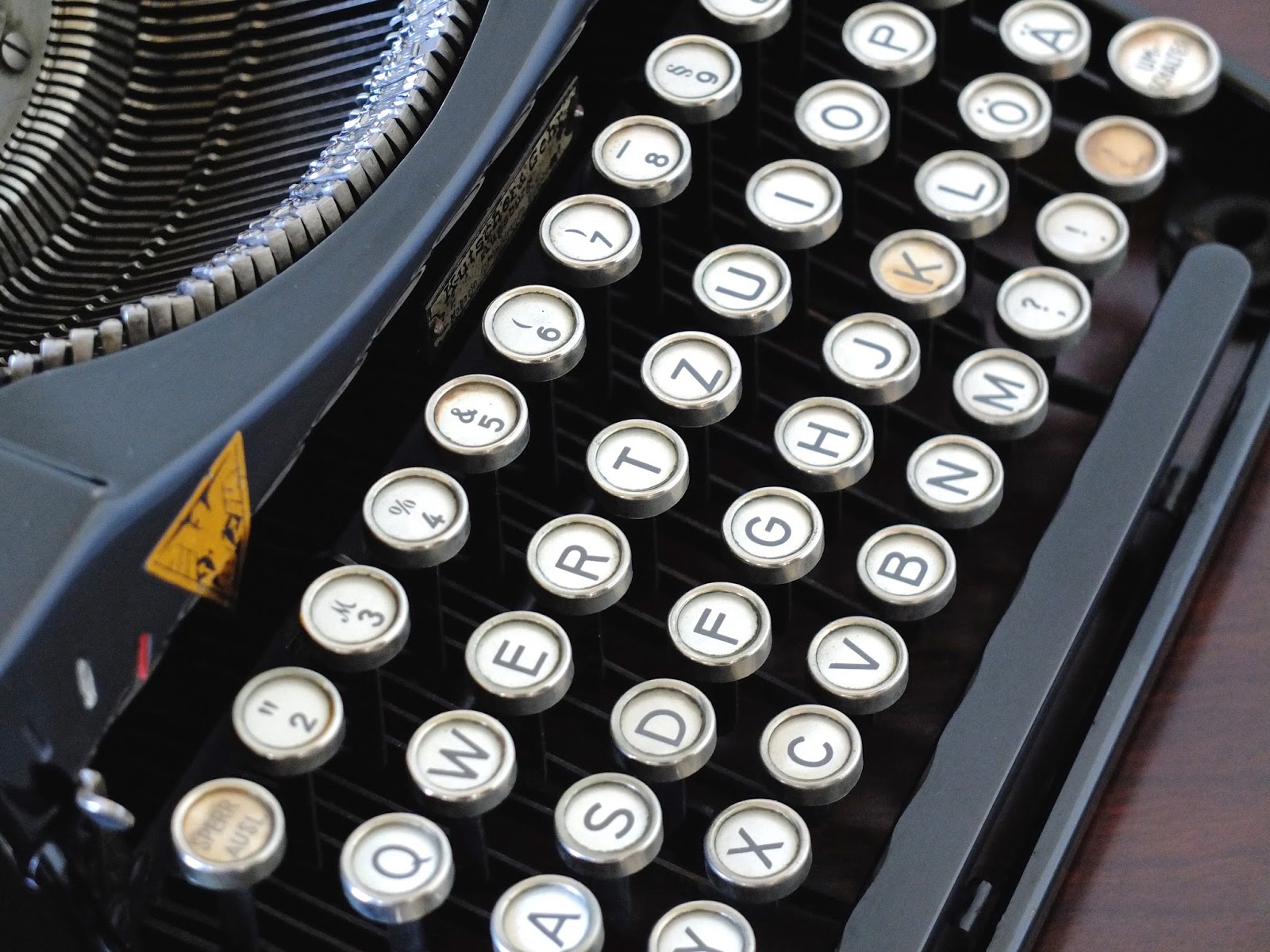 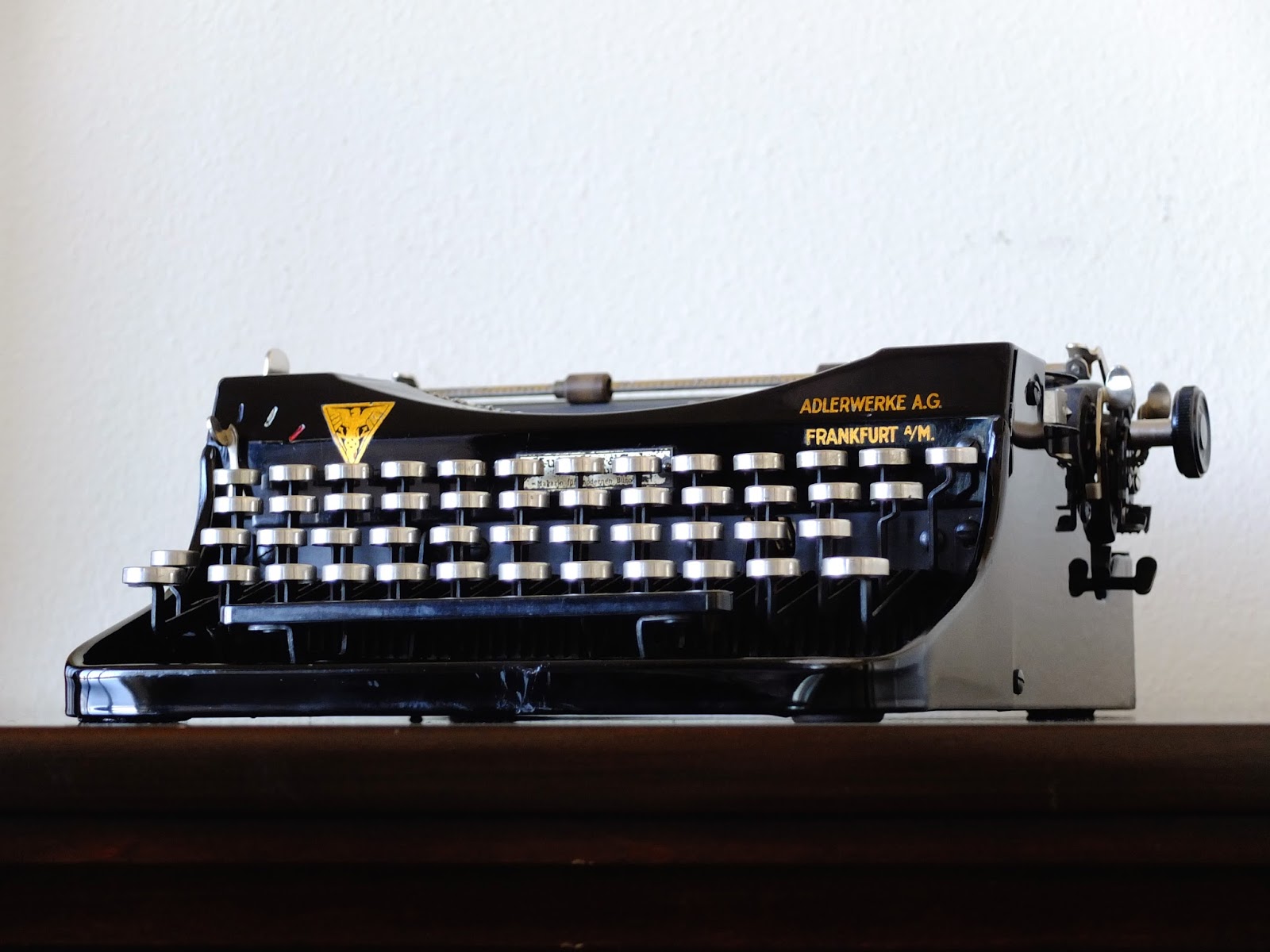 Better than a Corona Four, but not necessarily better than a Royal Model OT or Underwood Portable.

Sent from my new Adler Mod. 32