Typing Masterclass (with Seidel and Naumann) 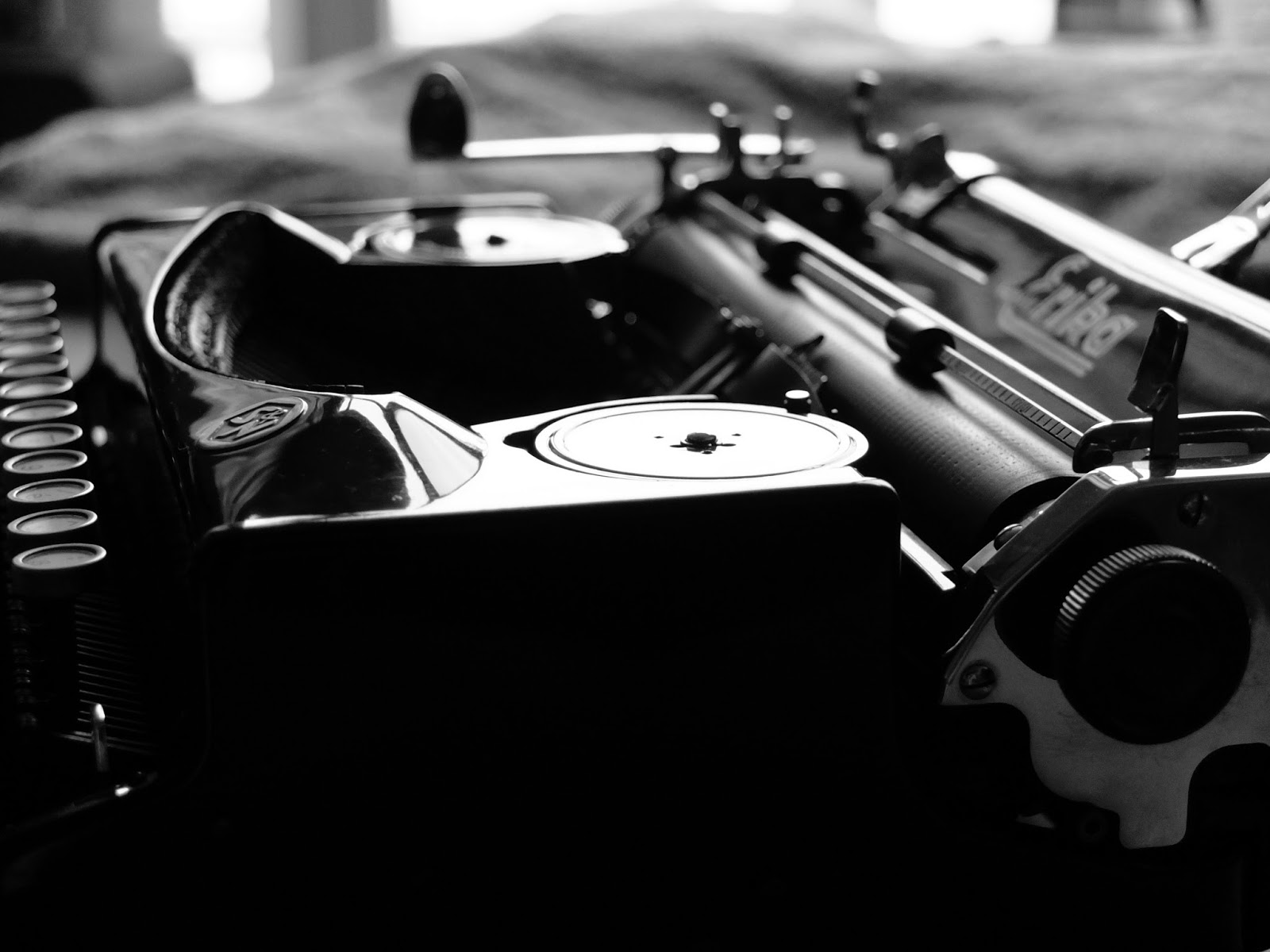 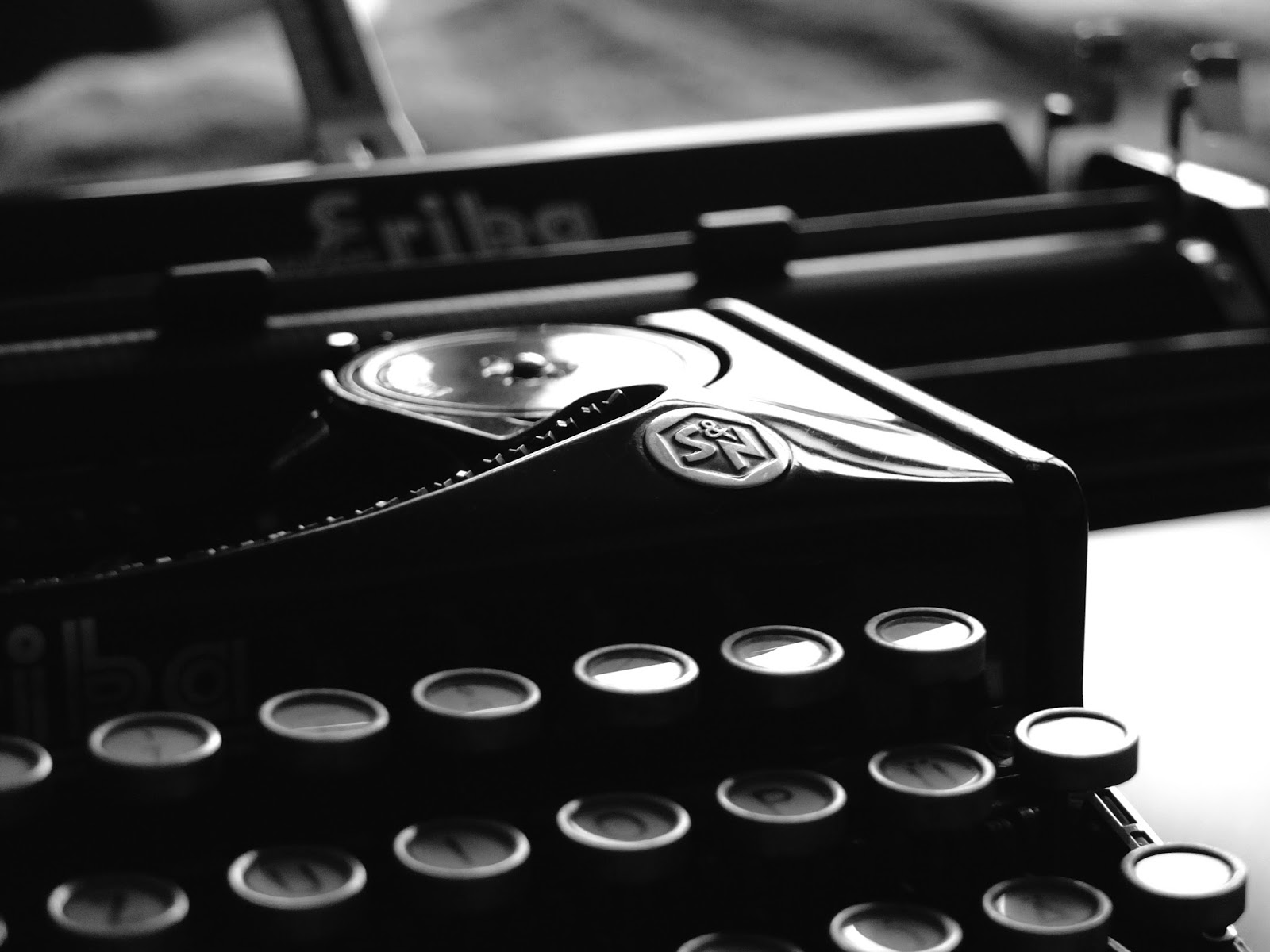 I've finally found myself an Erika M. While waiting for some metal polish to arrive by mail, I've taken a few black and whites that really show the beauty of this machine. There is something altogether more grand and stately about the M compared to the 5, even though they share the same frame and housing. 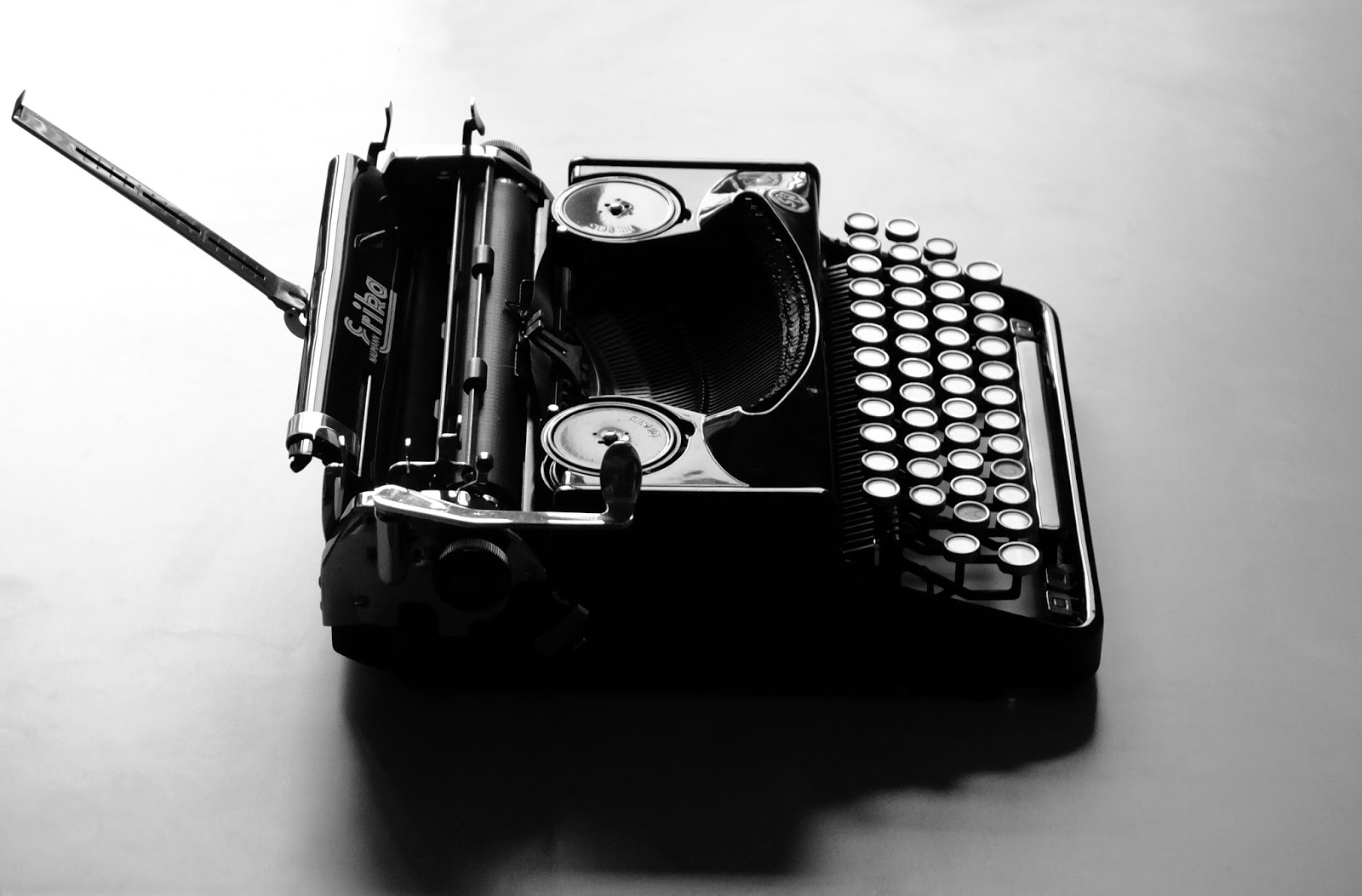 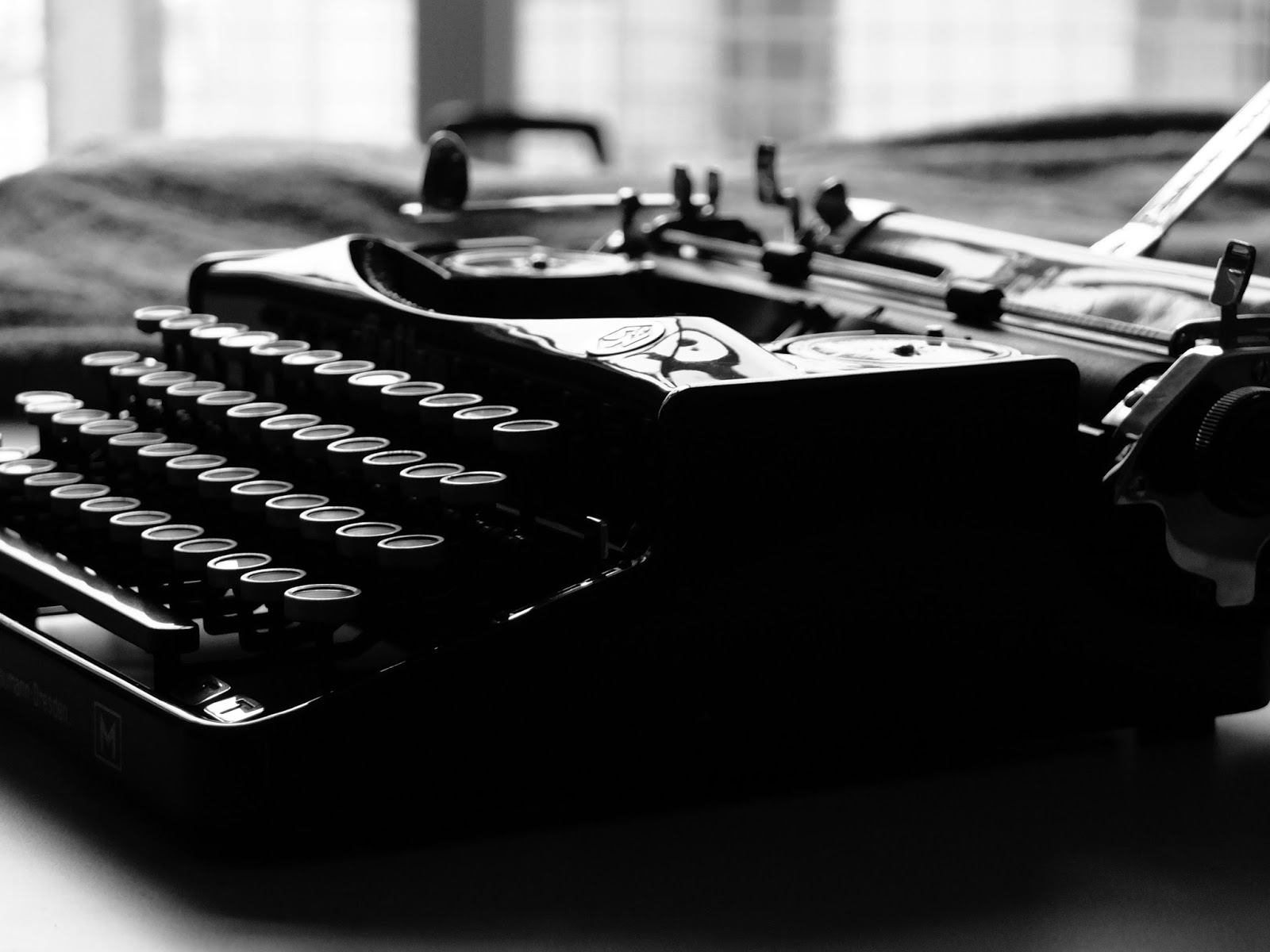 A first for me—I've made a narrated video after thinking very strongly that I wouldn't. In it, the margin release, marginator, tab set/clear, and spaced writing are inspected and demonstrated. It's not perfect, and I feel like my voice sounds a little annoying, but I spent a few hours on it and I think it is more effective than a typecast. (Although, after I get the keys polished up and this properly photographed, I will do a blog post about it) 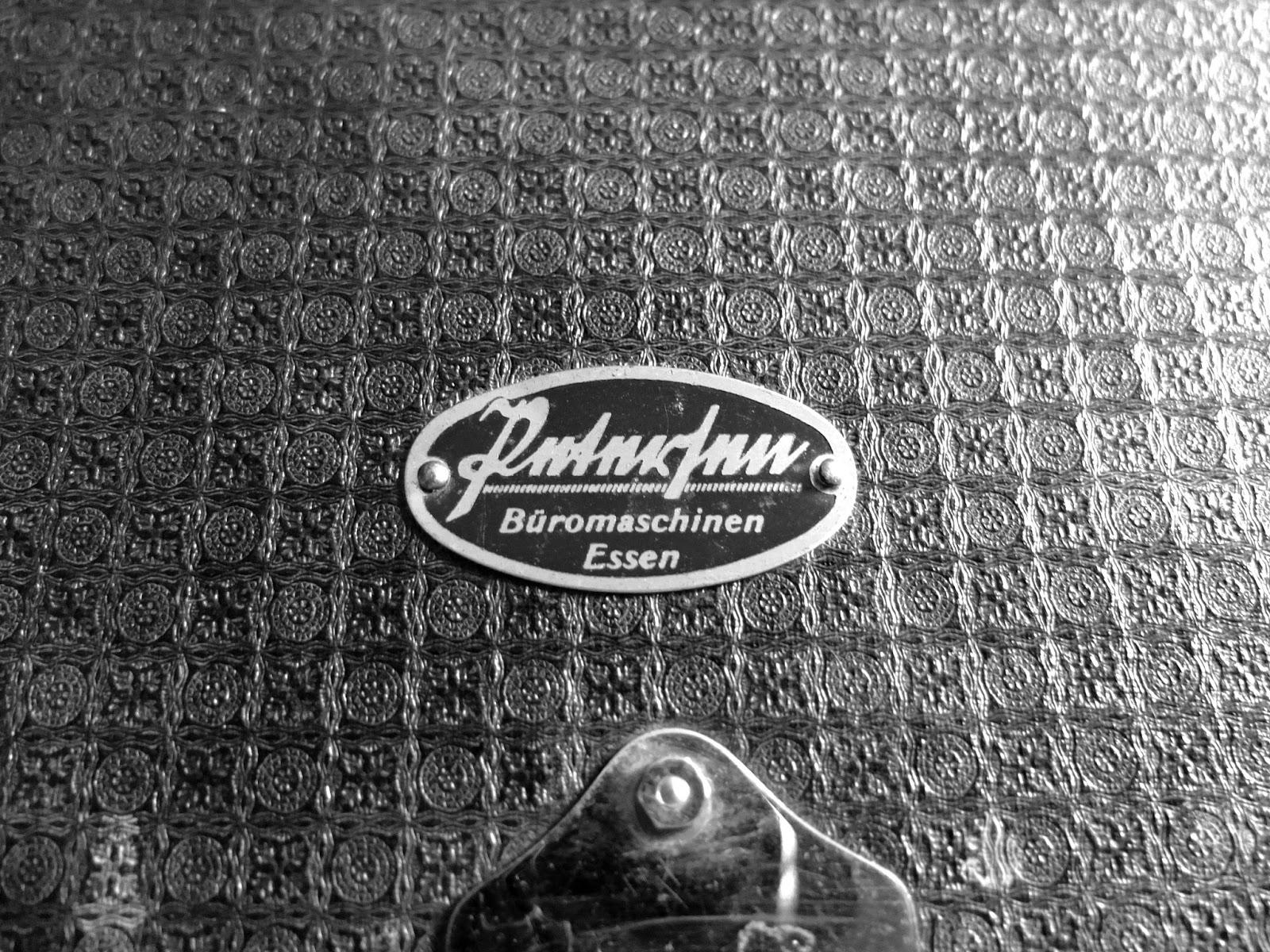 Can anybody who reads German cursive tell me what this dealer is?
Posted by x over it at 23:55