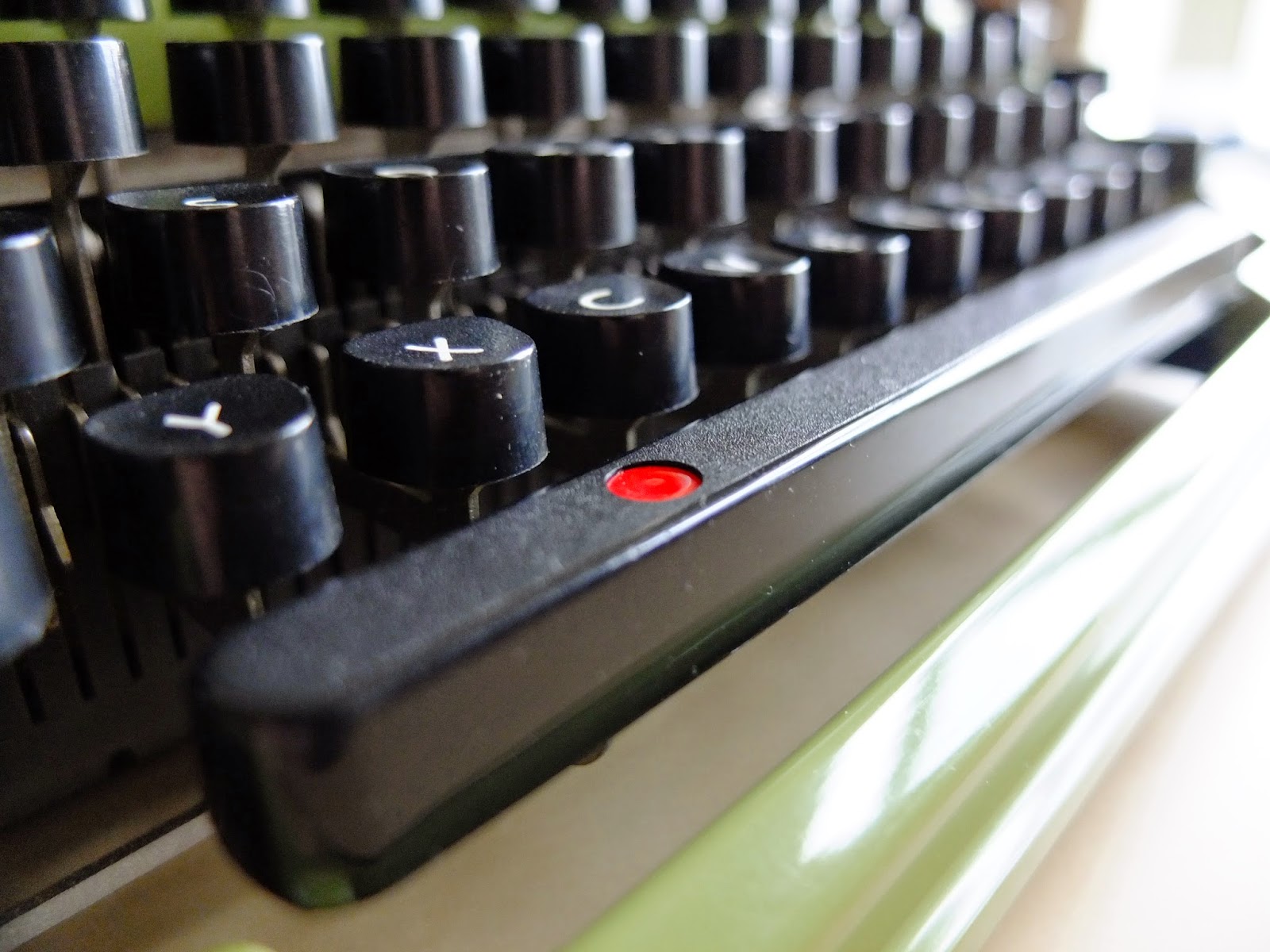 The marvels of clockwork in the 1980s—what'll they think of next?


It would not be stretching the truth to say that in some ways, the Robotron portable of the 1980s was the culmination of manual typewriter design, and I don't just mean they had the best rapid spacer. While other typewriters were sharply declining in quality, Robotrons of the 1980s are of a better design, and better quality, than the ones of the 1969 when it took over Erika production.