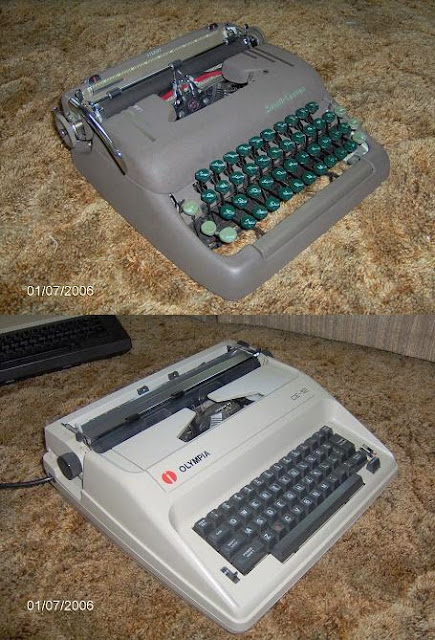 In 2009 I had my first buying binge, accumulating 8 (which was the limit my parents had placed, to my great sorrow).
2011 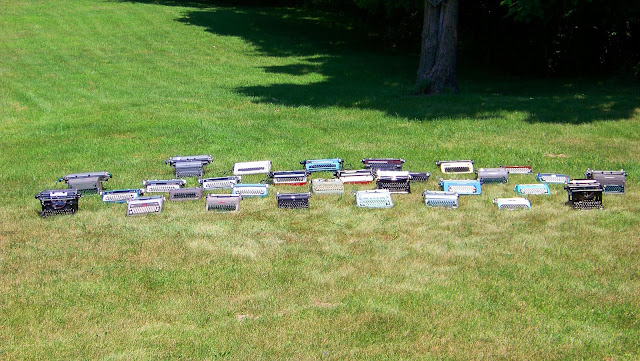 In 2011 the limit was lifted and my collection began to explode! But nothing really has equalled the expansion of 2013.
2013 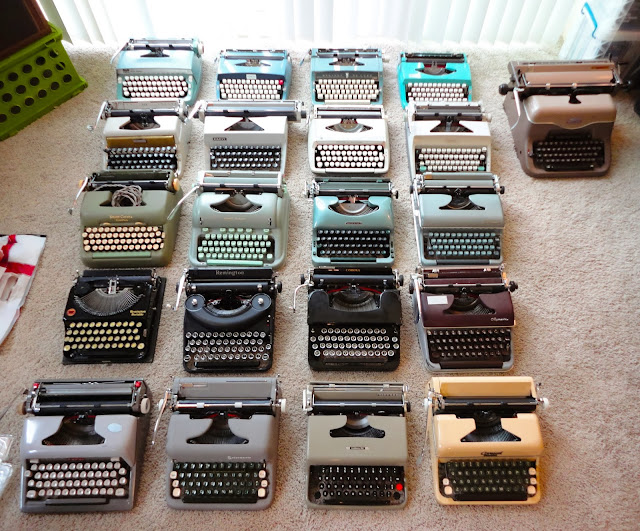 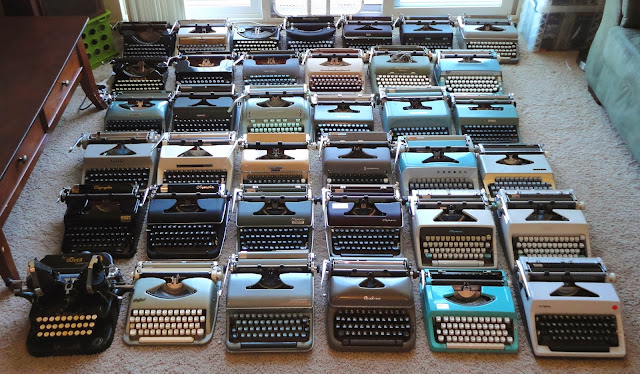 The latest group photo dates to summer 2013 and is quite out of date. I'm considering taking another family portrait, but I'm afraid with the size it has grown to, it will need two separate photos…
(I accidentally deleted the original version of this post…therefore 11 comments are missing)
Posted by x over it at 16:25