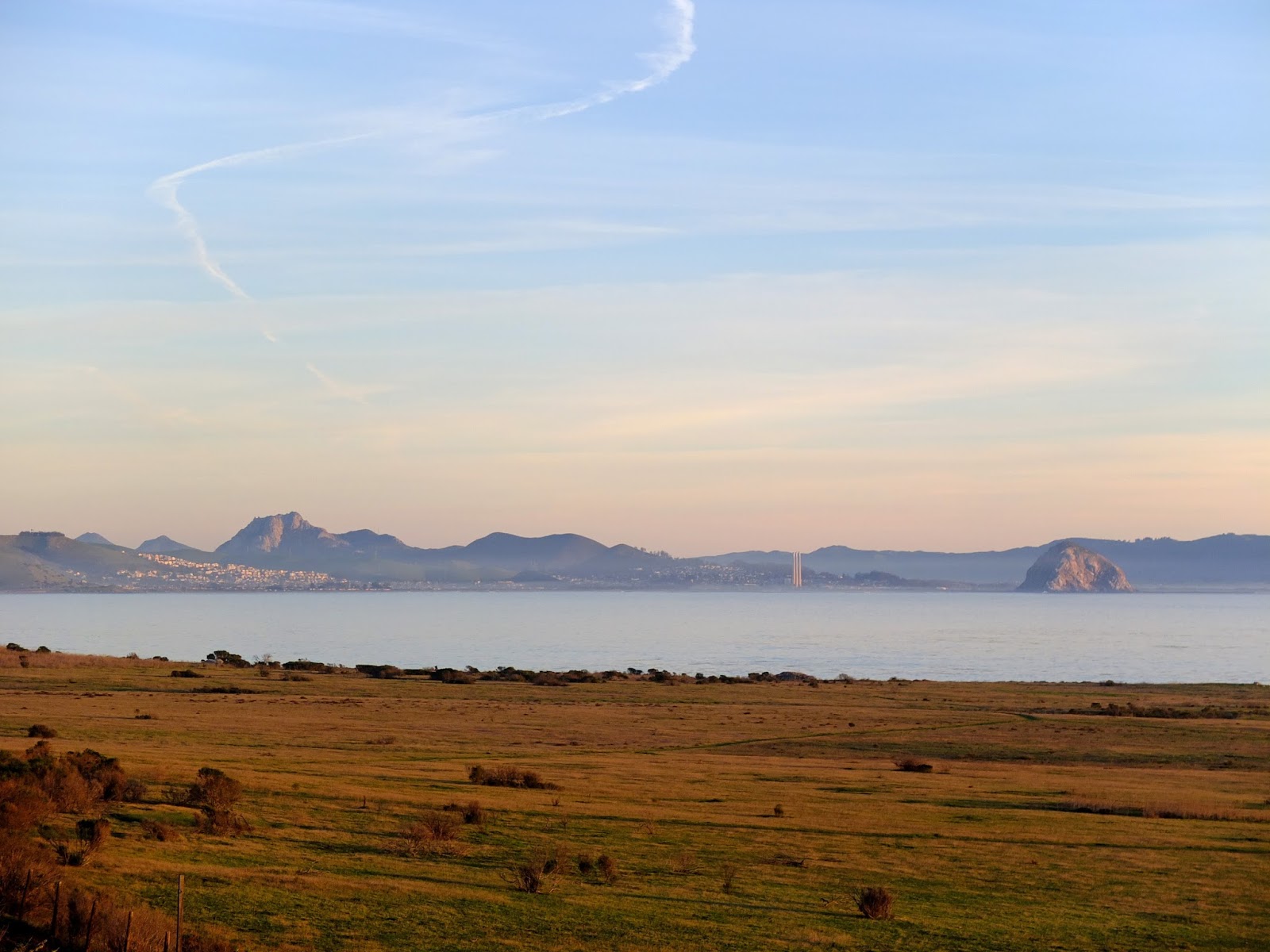 After spending our time in Los Angeles, decided to take the coastal route to San Jose. 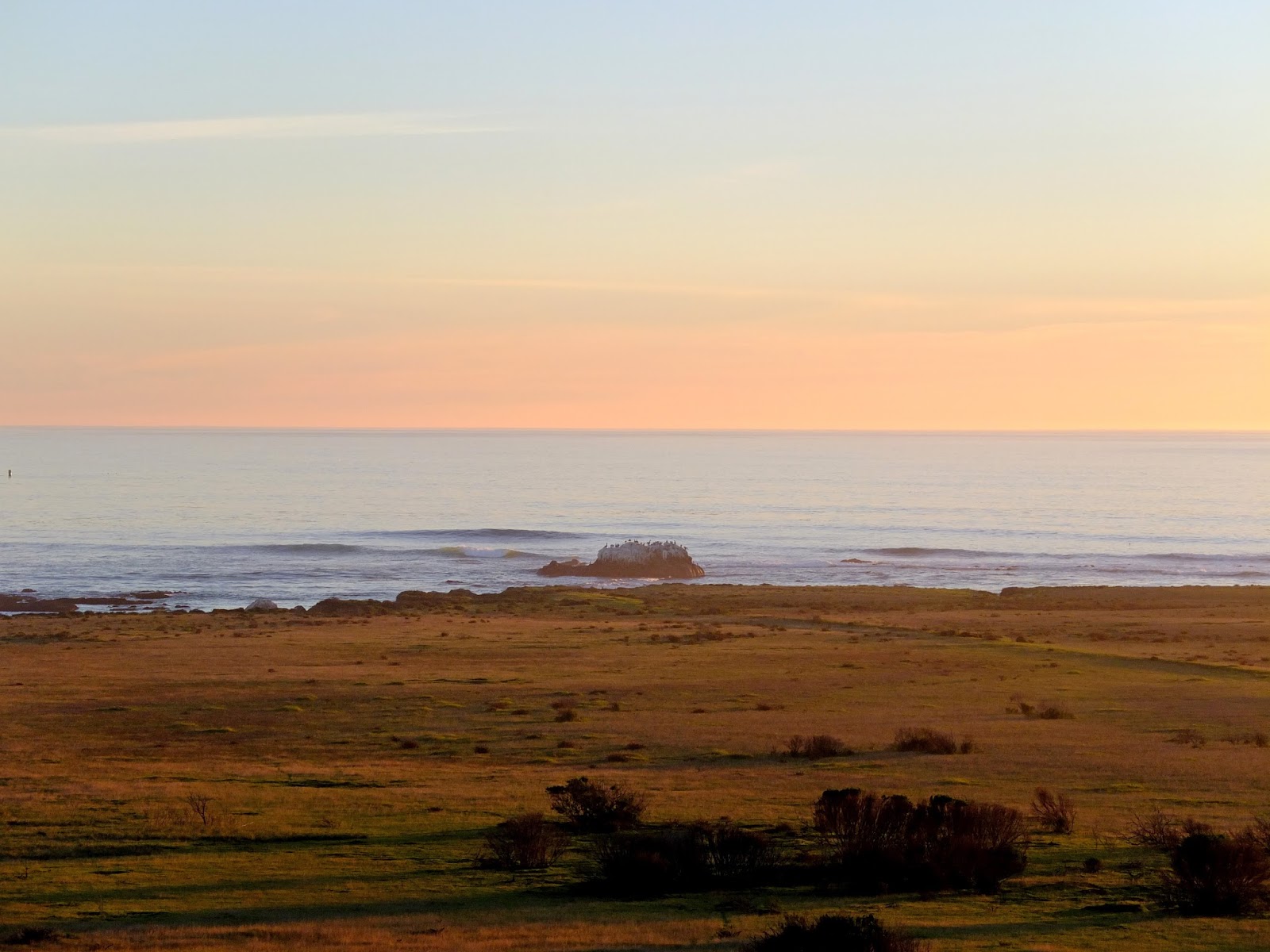 It's quite a trip, taking at least twice as long as I-5, but when time is not important there is no doubting which way is better to take. 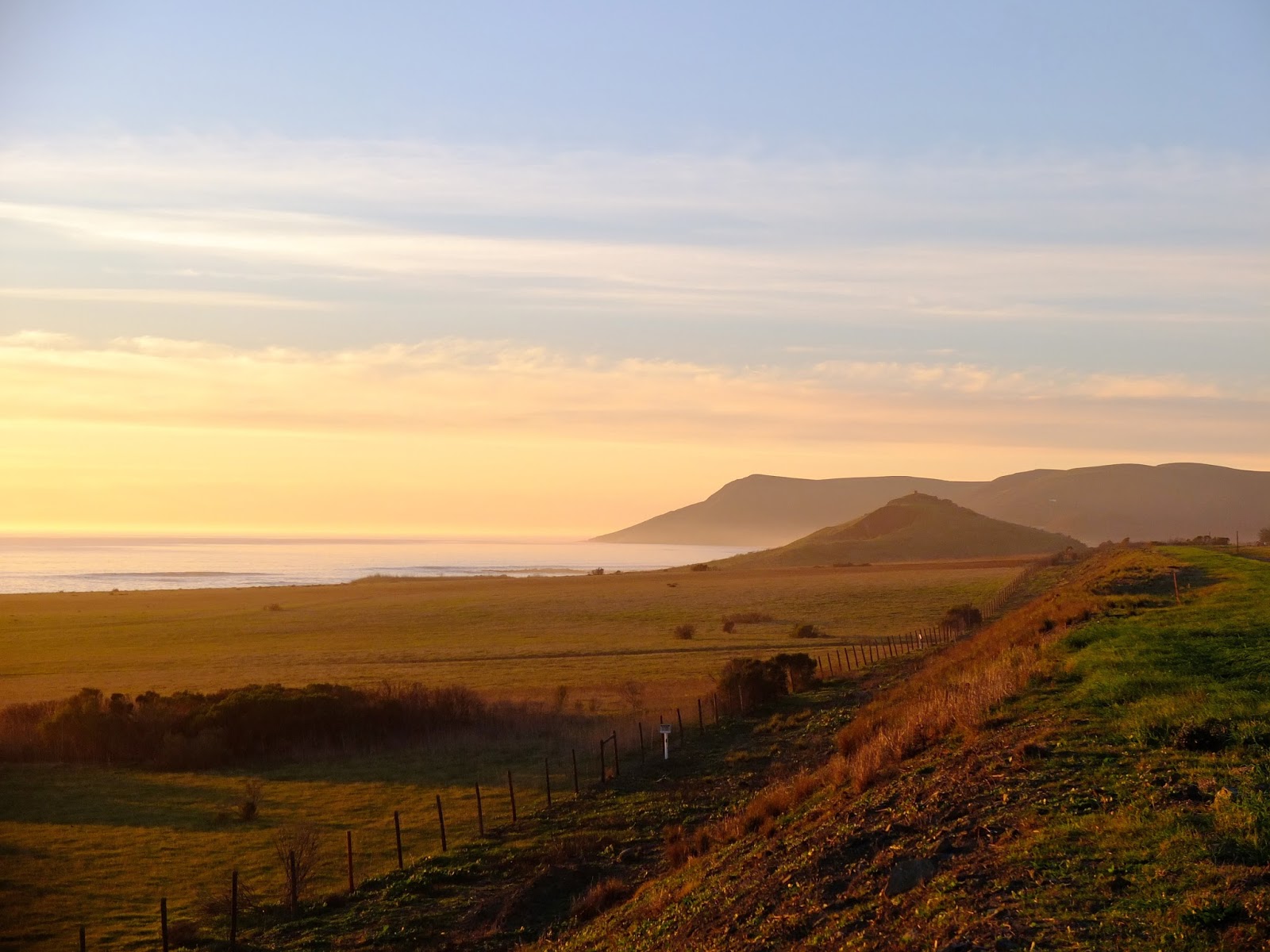 We stopped to watch the sunset north of Morro Bay. 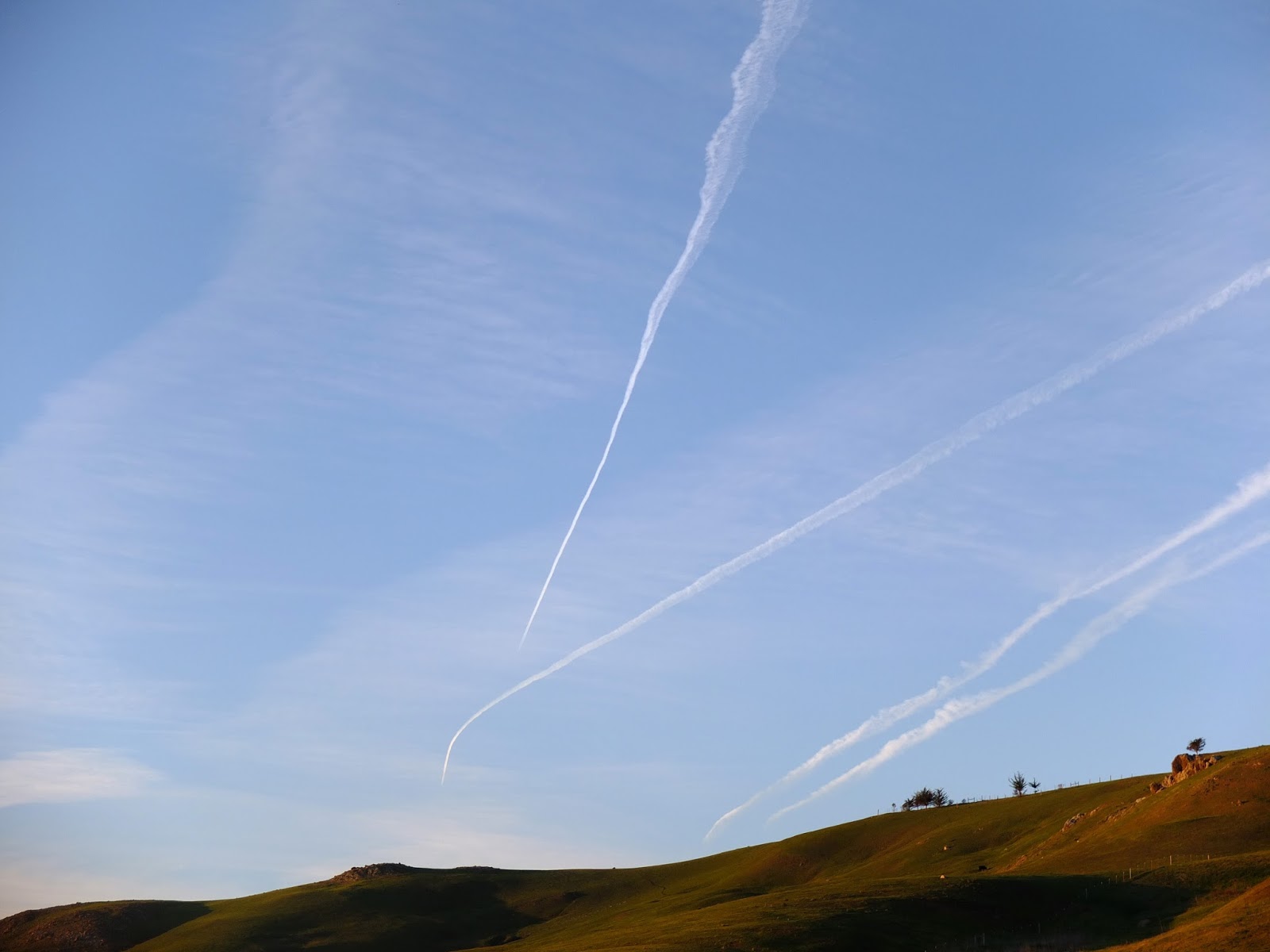 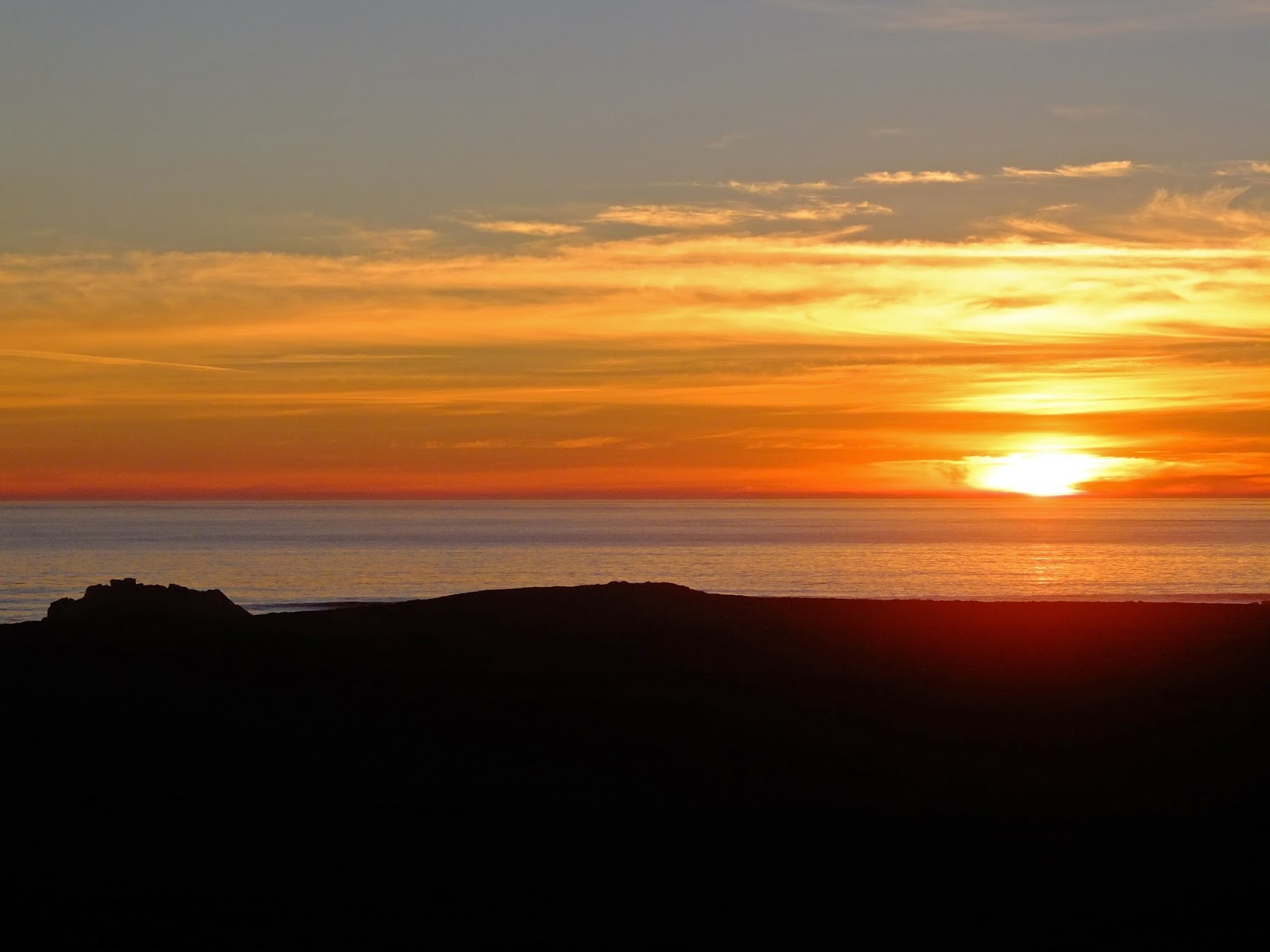 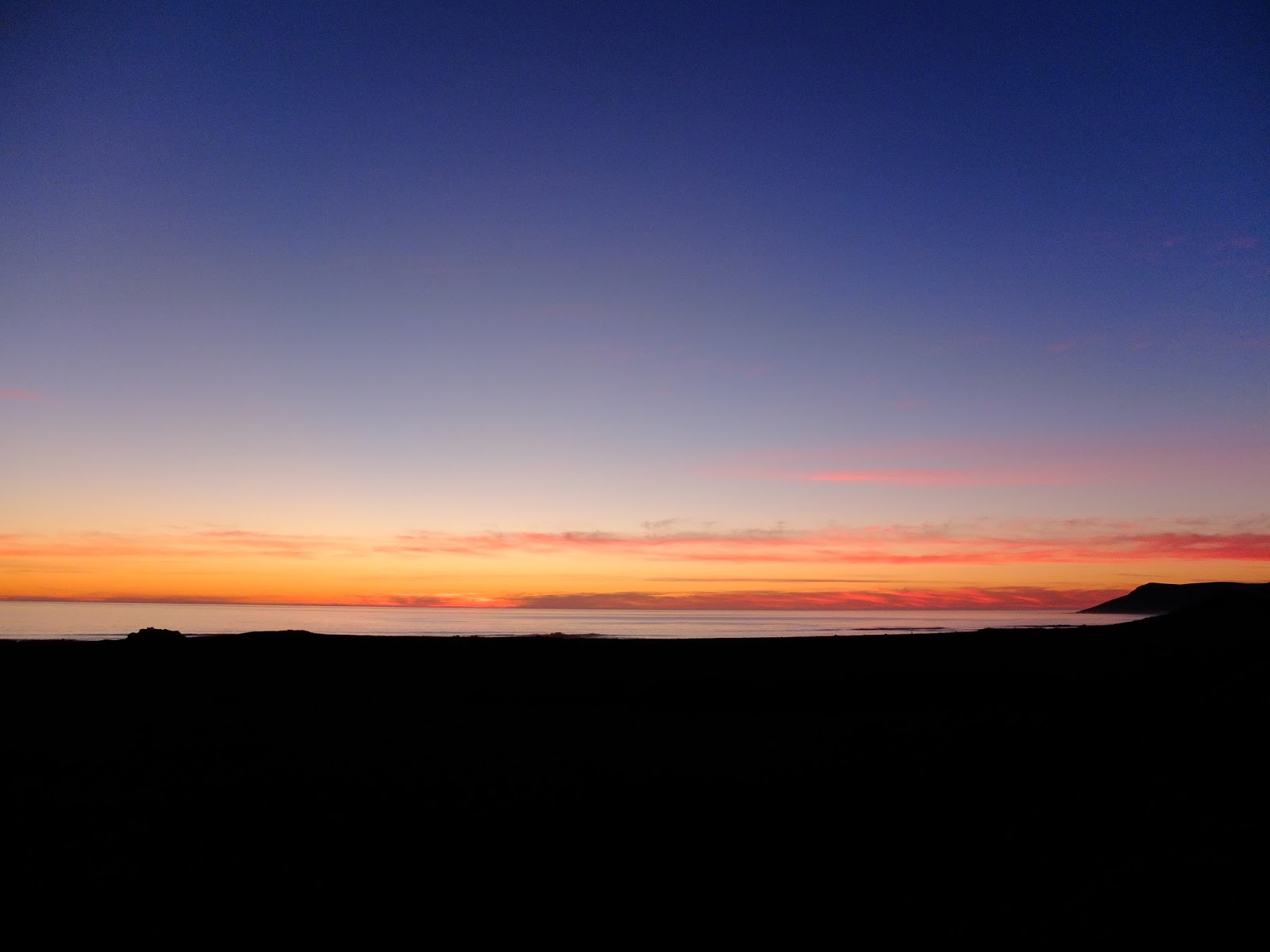 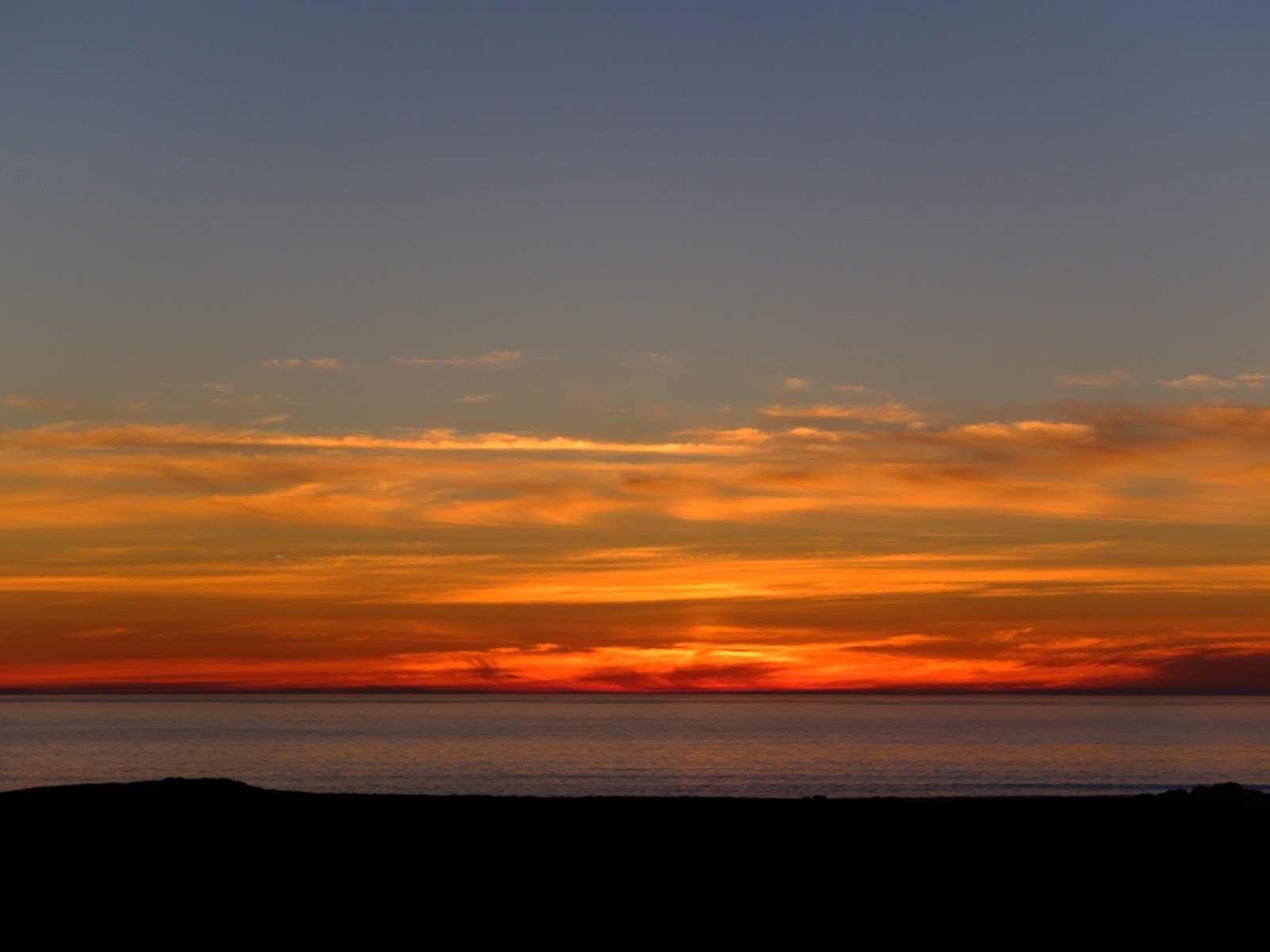 Then we spent the night in Cambria before continuing north from there. 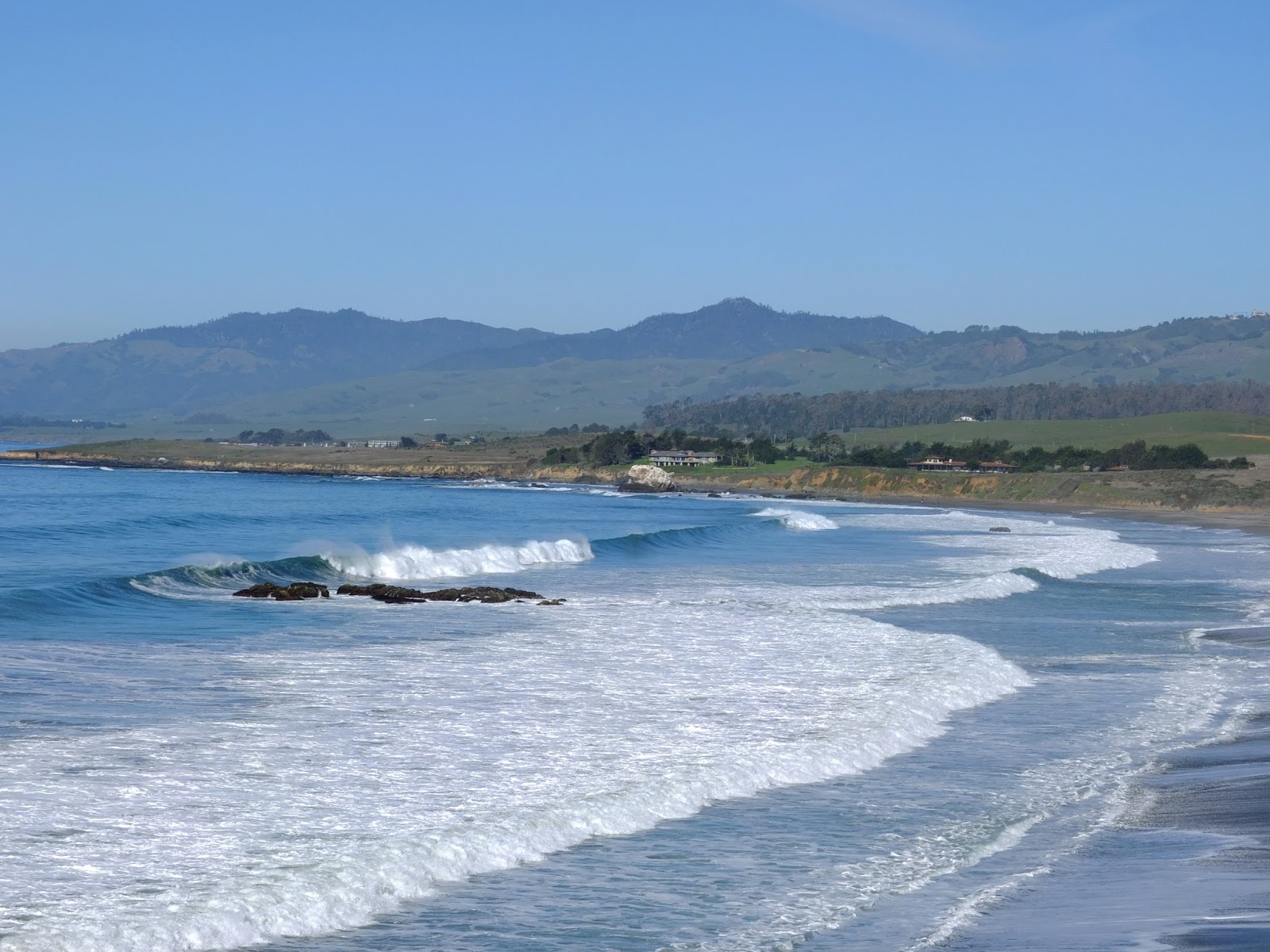 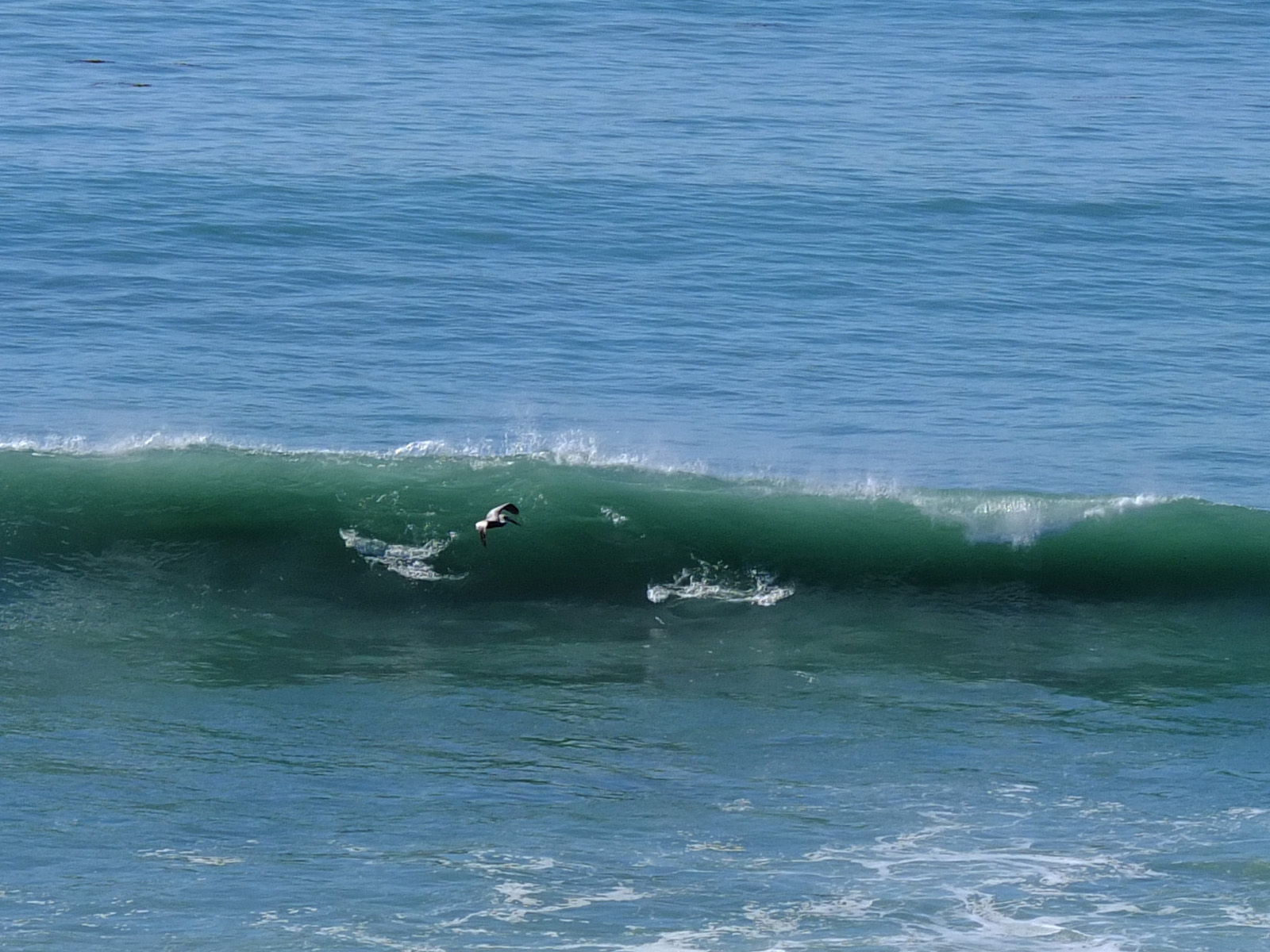 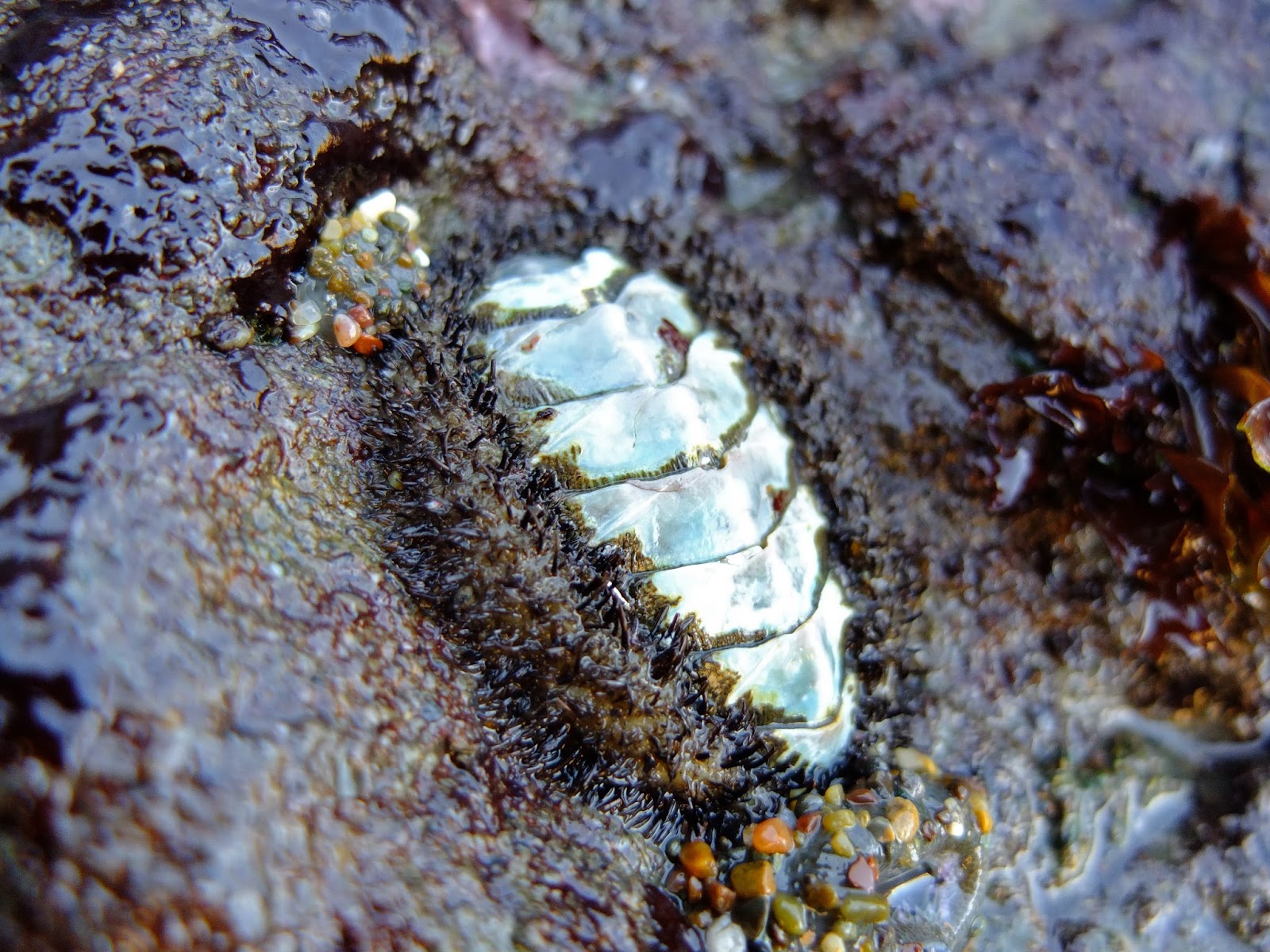 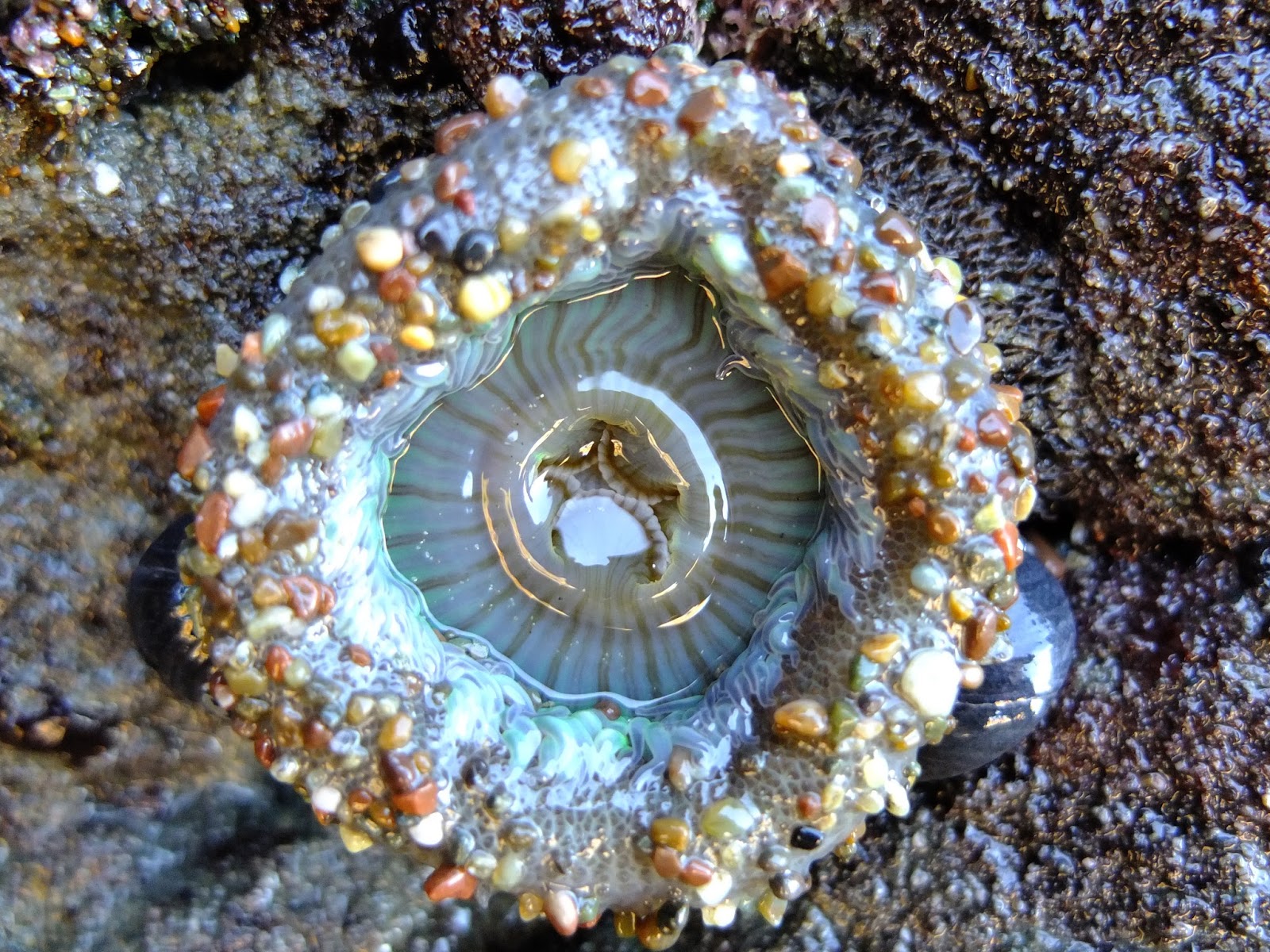 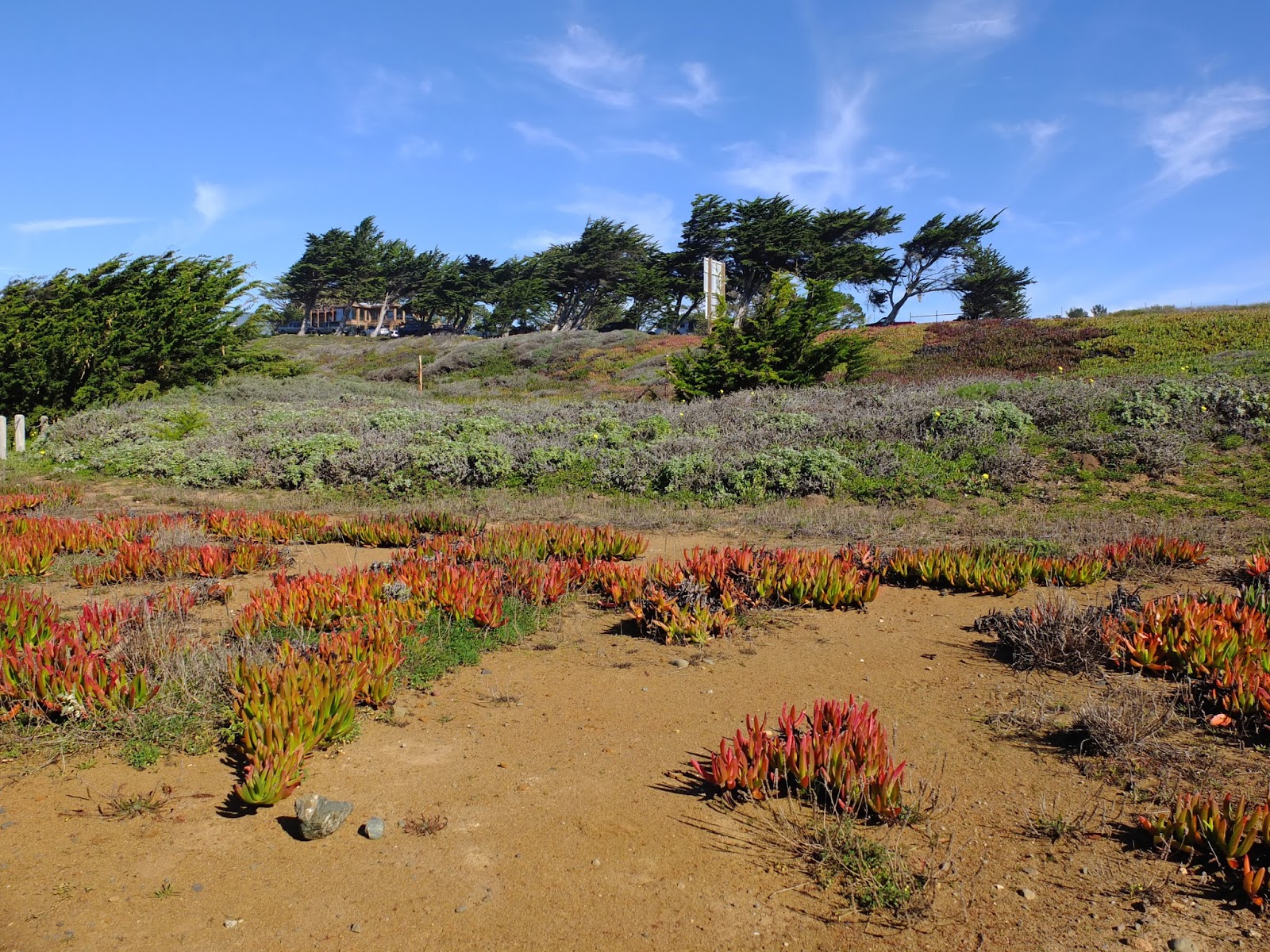 North of Cambria, there isn't really much development at all—there isn't space for any. The road twists and turns, hugging the mountainous coastline. 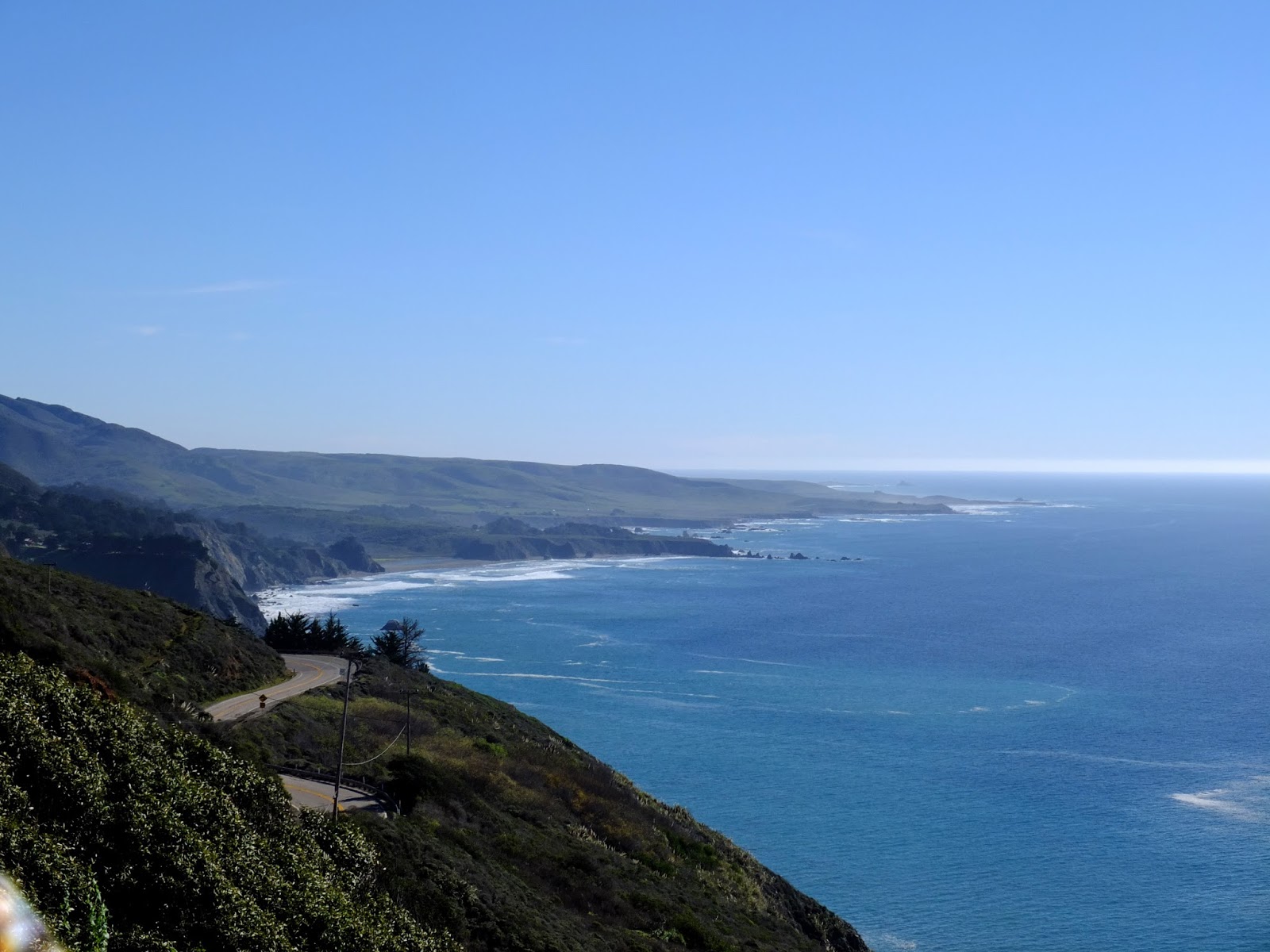 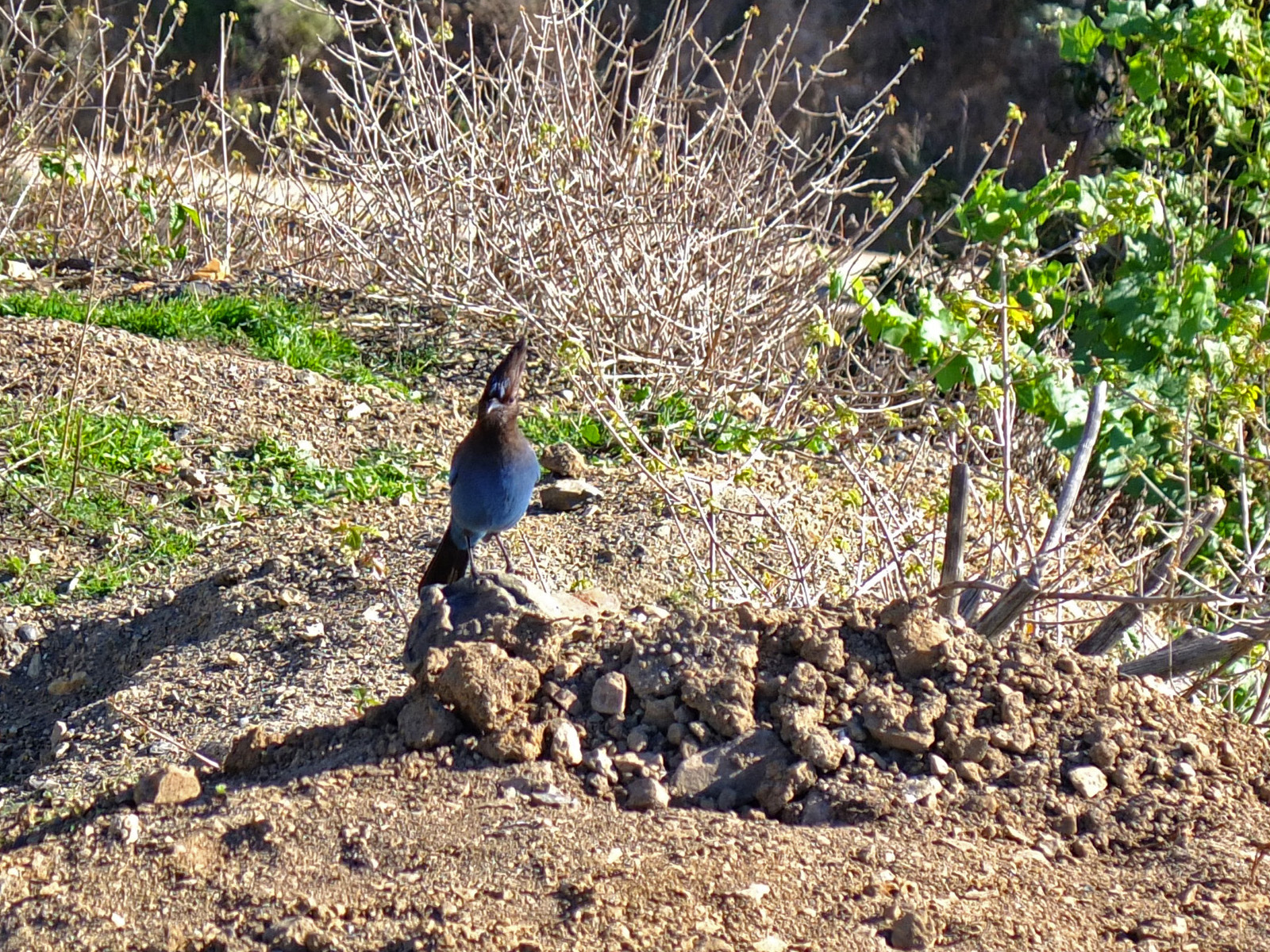 Around every turn there was another picture-perfect scene before our eyes. I love our grey, grey-blue, and grey-green Pacific coast in Washington, but the vivid colors of the southern California coast are fantastic. 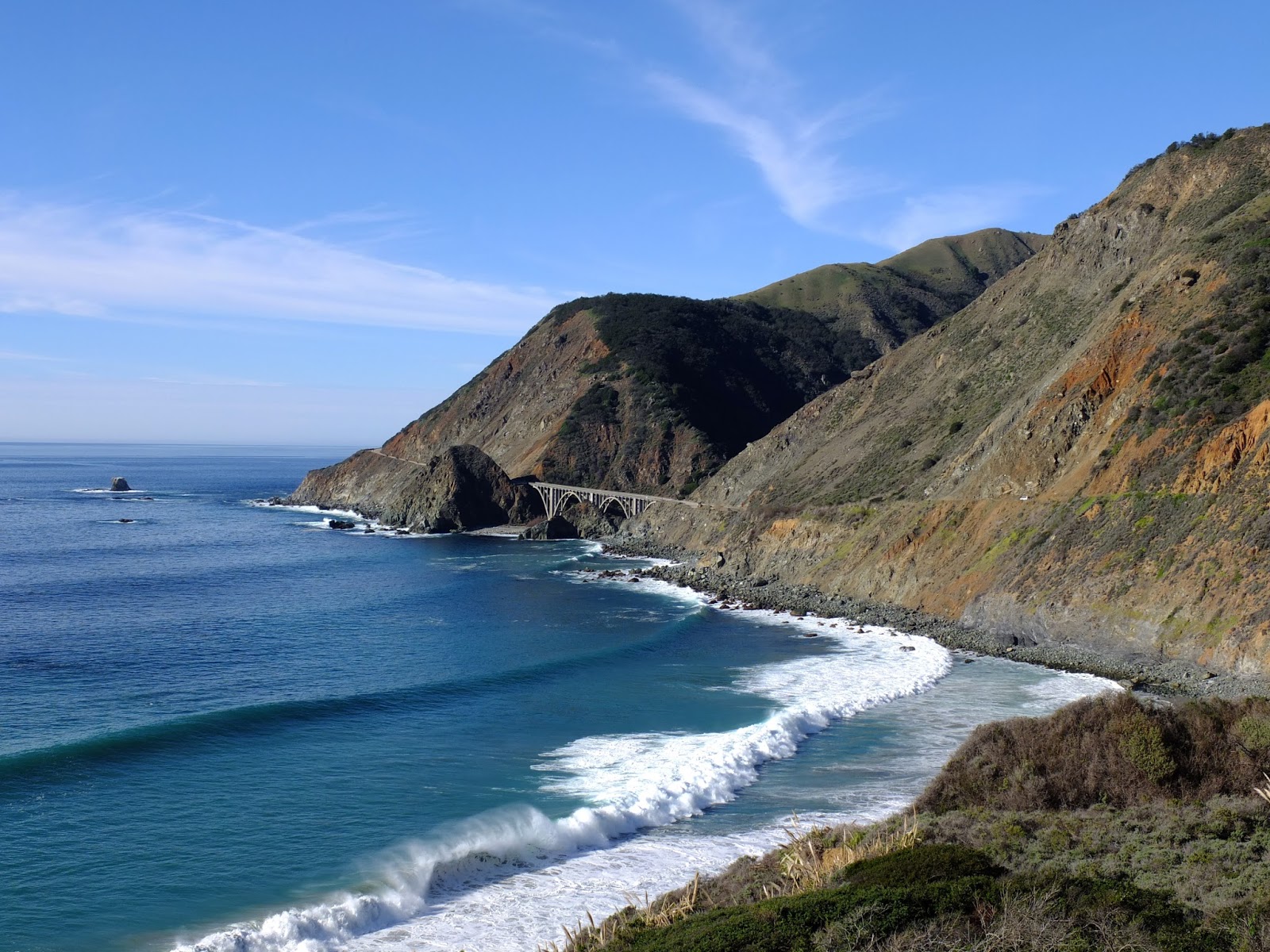 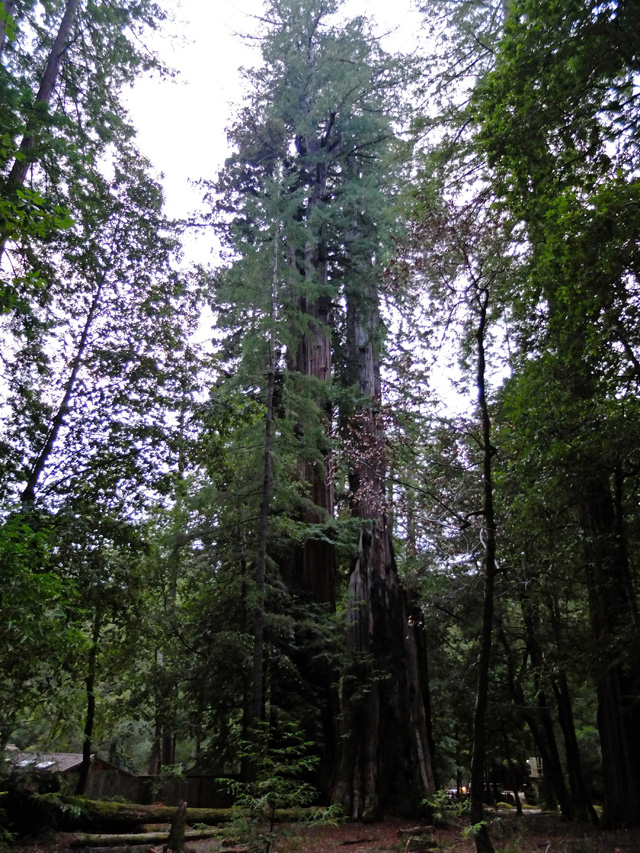 Just before sundown, we stopped at Big Basin state park to see some of the most southerly redwoods. 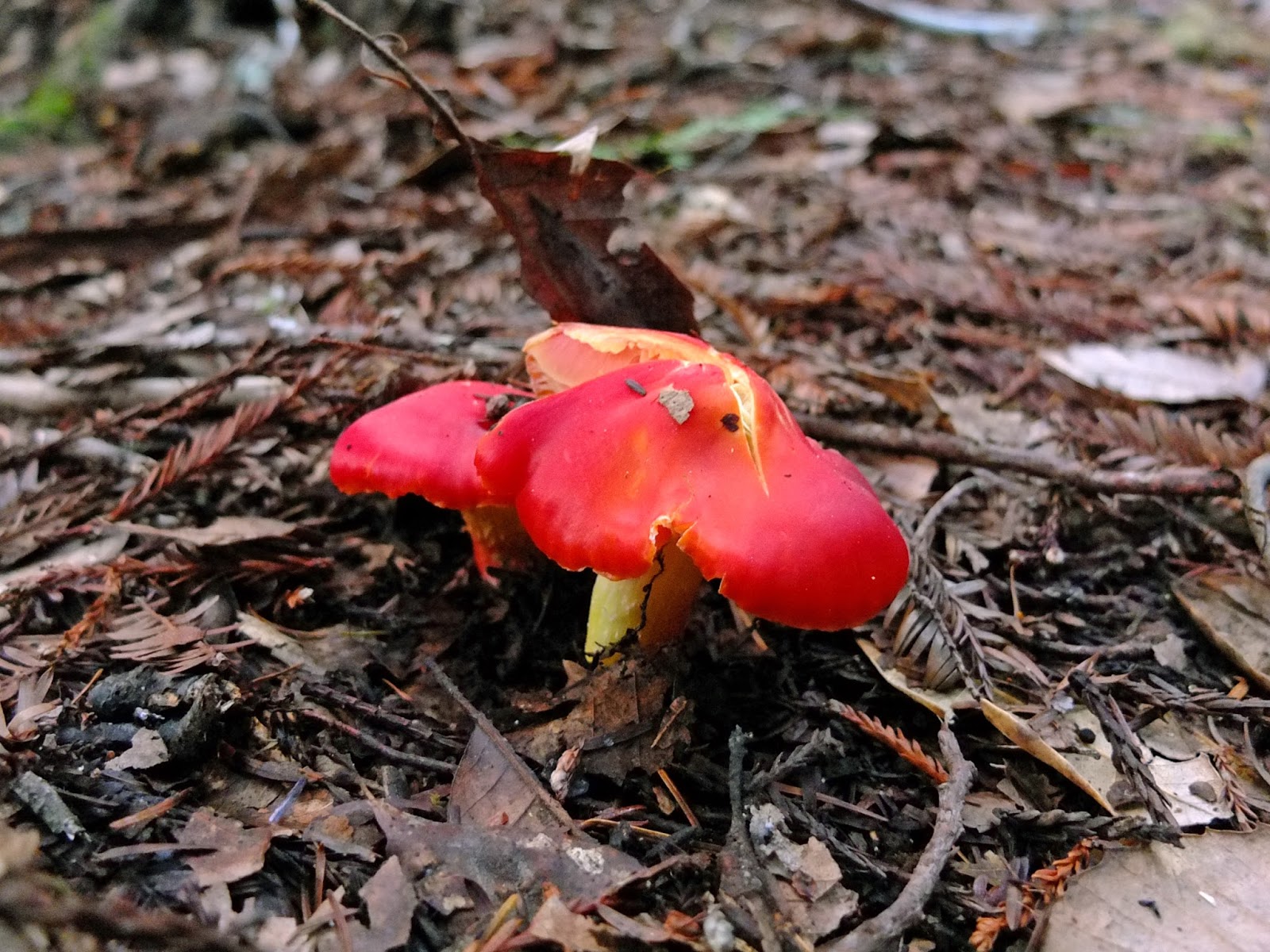 We broke out of the forest just in time to see another beautiful sunset. 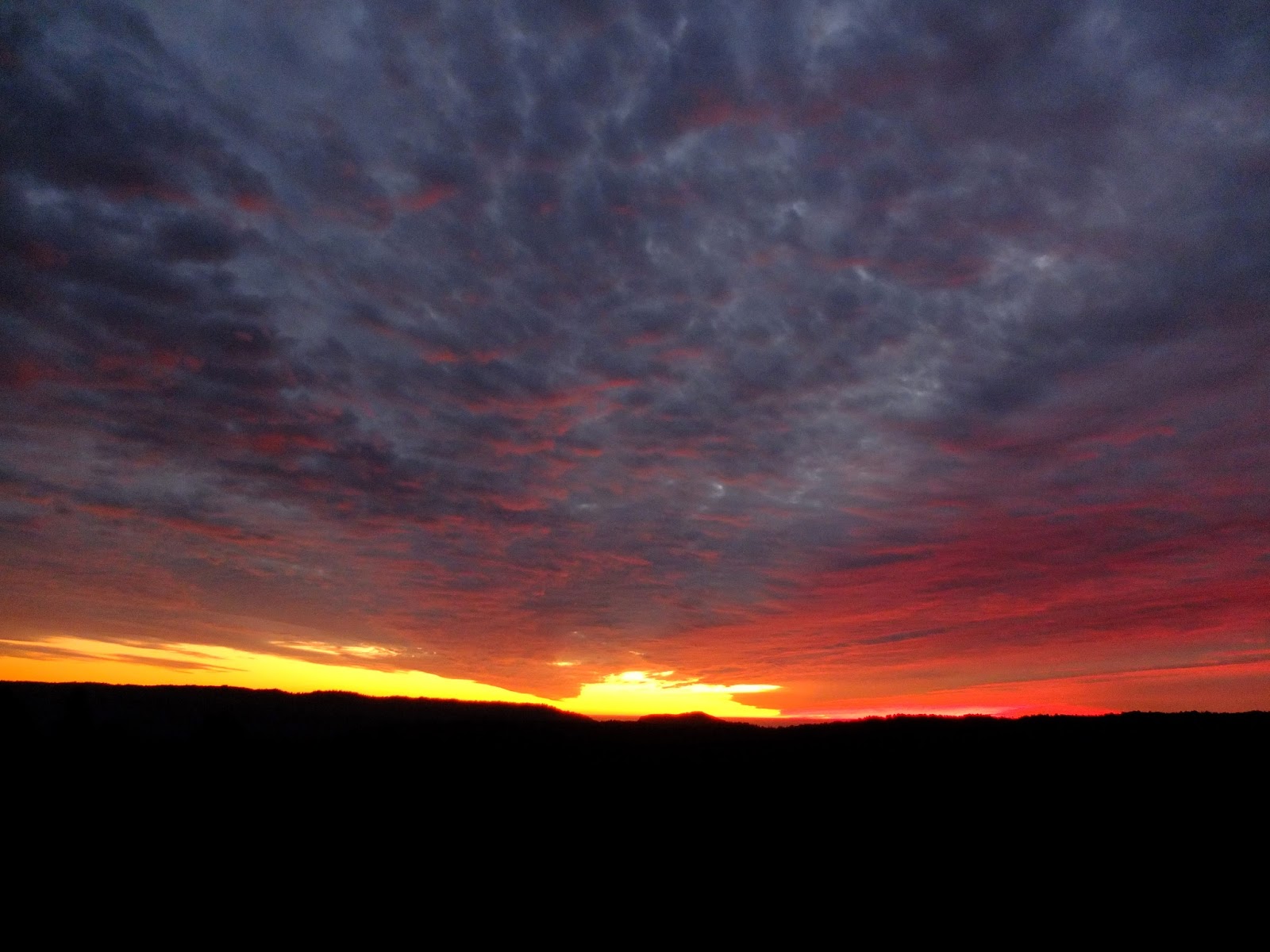 That concludes the photo-documentary of our 2015 California trip!

I decided it was time to change my blog header again, and I came up with this design using elements from my 1981 Erika 120's unpacking instructions.