It's been a while 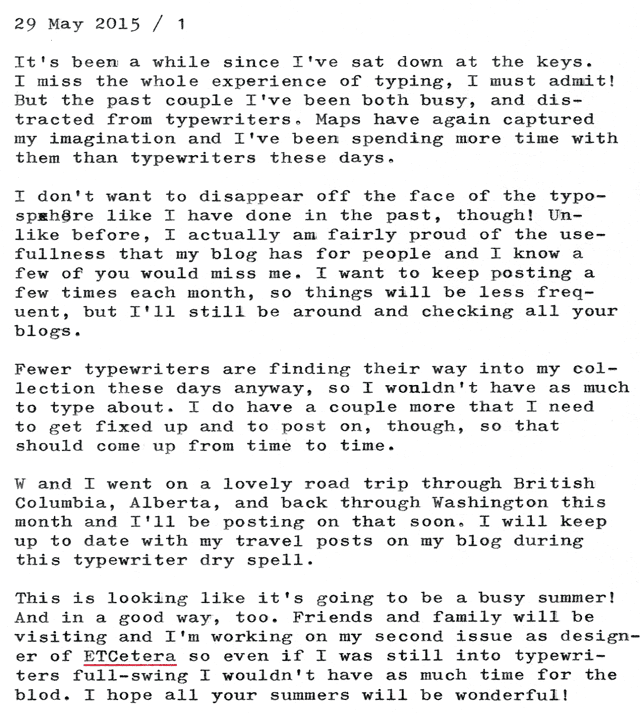 Sent from my Torpedo 18b

From the 1930s to the 1970s, the road map market was dominated by maps given out for free by gas stations and state/provincial governments. I've always preferred the officially released government maps, partly due to the fact that while oil companies produced an identical series of maps for each area covered with cartography by the same company, each state and province created its own maps and cartographic styles are much more varied.

For your enjoyment, here are some of my favorite official state/provincial road maps that I've gotten this year, in chronological order. 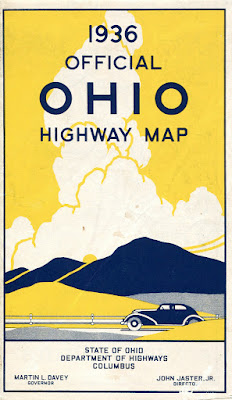 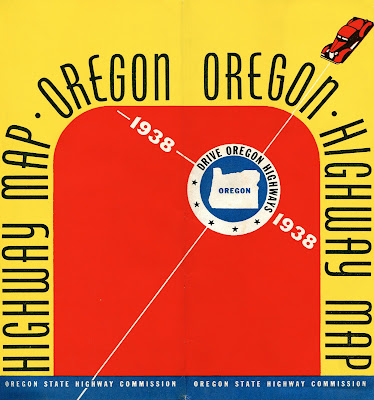 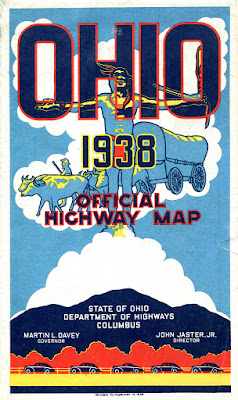 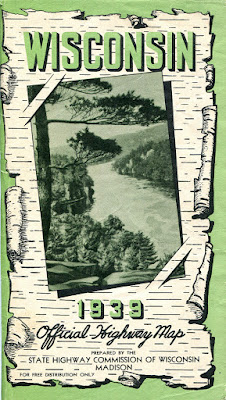 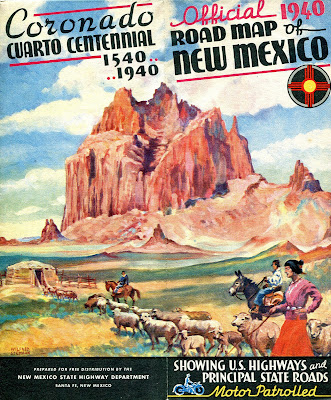